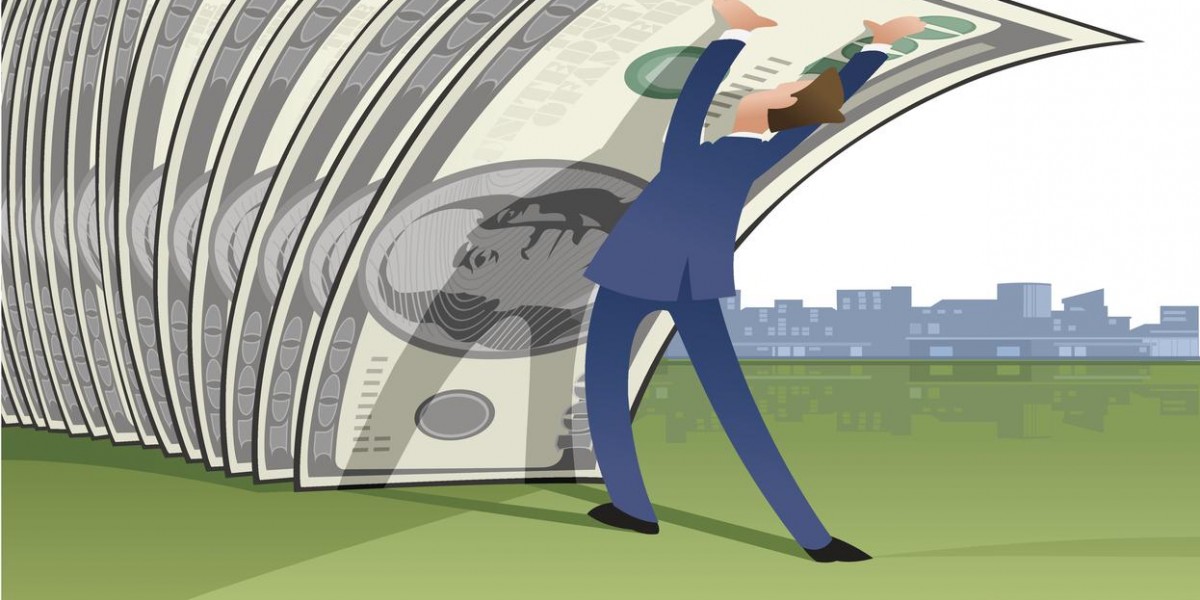 No matter where we look in the world, there seems to be a lot of debt.

The USA recently went through yet another political circus trying to come to a deal for the federal budget, and the plan that made it through will flood the markets with newly issued debt.

Over the next few years deficit spending in excess of $1 trillion US dollars per year will be the norm in the US, but there is more to this than the headline figures reveal. A rarely reported kind of borrowing by the US Government, called 'off-budget expenditures' (OBE), could add a substantial amount of debt to the already enormous borrowing needs of the nation.

Budget figures in the USA could be seen as very misleading. Whether or not this is intentional is unknown, but OBE's hide a lot of borrowing from the public eye.

When the USA needs money to cover shortfalls social spending programs, like social security or disaster relief, they use the OBE ledger, and issue debt to cover their spending needs. This figure will vary from year to year, but over the last decade OBE's have driven the US national debt up substantially.

If you are interested in a detailed breakdown of just how much new debt issuance OBE's can create, check out this article from Mauldin Economics. The short take is: We are talking about trillions of dollars that aren't covered in the official budget, most of which hits the treasury market like any other form of debt.

Central Banks were able to normalize financial markets after the crisis in 2008 by creating debt on a scale never before seen in human history.

Today the Central Banks that flooded the markets with liquidity are beginning to move towards what they view as 'normal', and this entails that they reduce the size of their balance sheets, or in plain English; sell the debt into the open market.

The central bought all those bad loans and government debt with made up money over the last decade, but now, they want to market it to the private sector.

This means that Governments around the world will be competing with their own Central Banks to sell debt, and the result could be much higher bond yields going forward. The United States isn't alone in needing to finance social and defense spending, and all of this new debt is going to hit the world over the next few years.

While the public sector is spending money faster than ever, the consumer class is just as indebted. Recent estimates put US consumer debt at more than $13 trillion dollars. Much of that debt has been taken on over the last decade, when rates were very, very low. This raises questions of viable repayment is if rates rise significantly, which could happen at any time.

Old school economics would dictate that in this situation, interest rates would blow out globally, and there would probably be a major currency crisis in the making.

But today it would appear that investors are willing to continue to support a system that is literally floating on the debt of governments that have no hope of ever repaying their issuance.

While there has been some action in the US bond market recently that would suggest that investors aren't quite on board with the 'Japan Plan' of a huge debt load and rock bottom interest rates, thus far, there has been no major movement away from the debt of the biggest debtors on earth (US,UK,EU and Japan).

There is absolutely no way to know how this will all play out over the next decade, but one thing is for sure: There is a mountain of debt coming to the market, and someone will need to be on the other end of the trade.