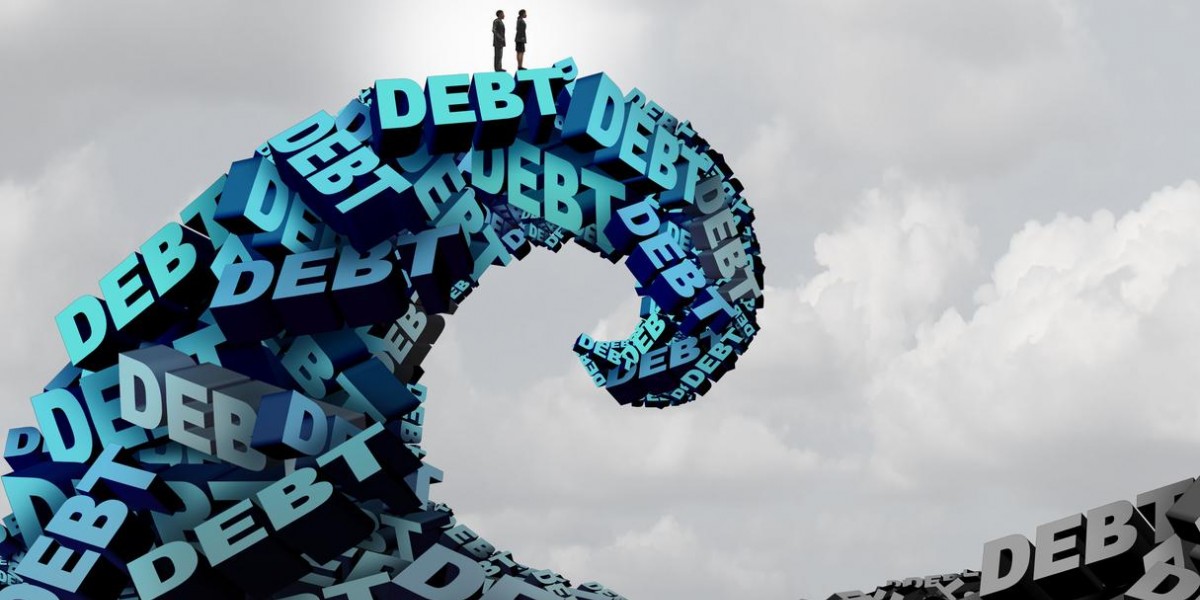 A series of recent data points in the US might be an early warning of a stagflationary economic environment.

Inflation figures released yesterday came in a touch higher than expected, at 2.1% on a y-o-y basis for January, and up .5% from December. This data was enough to send the US Dollar much lower on the US Dollar Index, and after selling off briefly, gold rallied to the highest point since late January.

Yesterday's inflation reading comes on the heels of a weak retail sales report, which should come as no surprise, given that so many people in the US have left the labor force.

While the methodology that the US Bureau of Labor Statistics (BLS) uses does not take into consideration people who have stopped looking for work, they remain alive, and exist in the USA.

This explains why consumer metrics like retail sales are dropping in an environment that supposedly has all time low rate of unemployment, and also why major retailers in the US have shuttered so many operations over the last few years.

Bond yields in the US were higher on the news, with the 10 year bond reaching a yield above 2.90% by the end of trading. This is much higher than the rate of 2.43% that the 10 year yield opened the year at, and the rapid rise in rates is makings some investors nervous.

The 666 point drop on the Dow Jones Industrial Average (DJIA) less than two weeks ago was likely triggered by a spike in bond yields. If high interest rates are a structural problem for equities, there will probably be a lot more pain ahead, should rates continue their climb higher.

Both gold and silver have risen in the wake of the inflation figure, and at the time of writing gold is holding steady at $1353.60 USD/oz in early London trade. Silver has risen to $16.90 USD/oz, and could make the move back above $17 USD/oz at any time.

The narrative of higher rates being a headwind for gold seems to be falling apart, as the 10 year yield in the US seems to be on an upswing, and gold is rallying at the same time that bond values fall. This market dynamic might seem counterintuitive at first glance, but when viewed from the angle of a faltering monetary system, it makes perfect sense.

As people lose faith in the ability of central bankers to maintain the value of their product, which is fiat currency, they will demand that more interest is paid when they hold debt instruments that are denominated in a depreciating currency.

This is roughly the market dynamic that prevailed in the wake of President Nixon's decision to abandon the gold standard in 1971, and over the next nine years, gold rose from $35 USD/oz to $850 USD/oz in 1980.

The likely reason that historic rally ended was the radical move by then FED Boss Paul Volcker to pump interest rates into the double digits, but today, that kind of move probably isn't possible.

All of this comes at a time when the US Government has announced a new budget, that will add at least $10 trillion US Dollars to the national debt over the next decade.

The US isn't alone in needing to fund massive deficits, with the UK, Eurozone and Japan all looking at huge spending programs that probably can't be funded by the private sector alone.

This puts central banks in a position where they will have attempt to control interest rates not by discounting lending, but by buying debt from the government directly, so that markets don't price the new issuance at a level that would destroy the nation's ability to service a debt load that is growing larger all the time.

The last time the world saw this kind of economic environment was rough for most people, but those that were exposed to precious metals were able to maintain their purchasing power as the financial markets fluctuated, and the value of most major currencies fell apart.

Today the position of the USA isn't what it was in the 1970's, and the debt load relative to GDP is much, much higher. There is a very real chance that the credibility of the western banking system will be called into question in the next few years, and if that comes to pass, there is no telling how confidence will be restored.