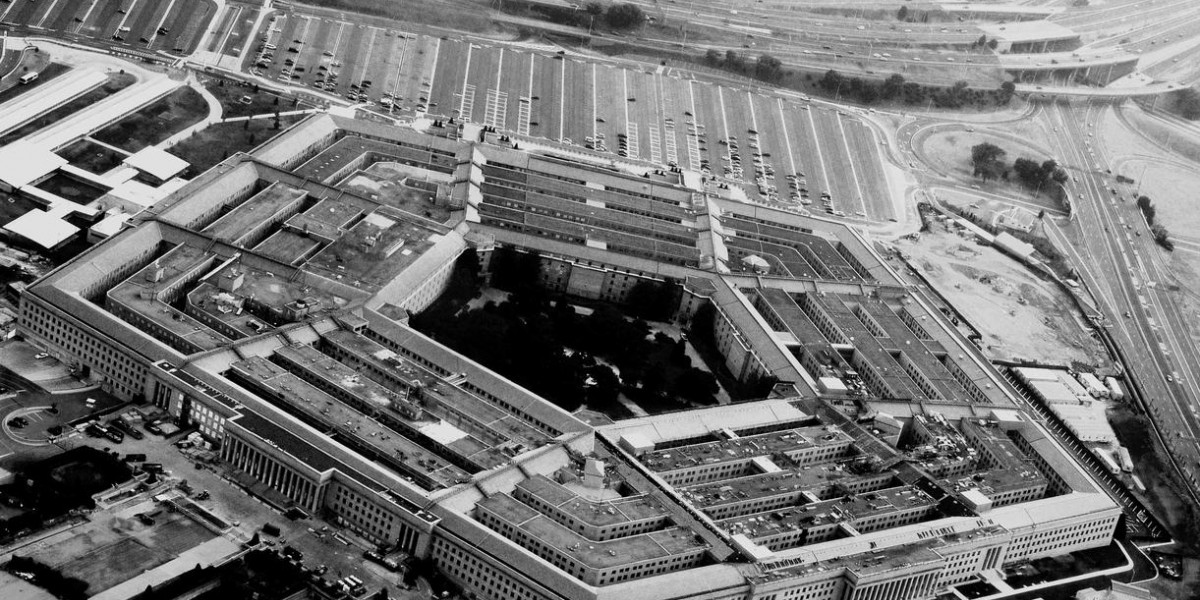 The past few weeks have seen a new federal budget agreed to in the USA, with the figure for 'defense' spending coming in at the highest level ever: $700 billion US Dollars. This is a very large amount of money, though when the defense budget is dissected, the actual rise on a y-o-y basis is just 2%.

While defense spending is a major line-item in the federal budget in the USA, the overall deficit this year looks to be well in excess of a trillion USD. This amount is projected to rise for the next few years, and if all goes according to plan, the US government will add around 10 trillion dollars to its debts over the next decade.

These projections have raised howls of scorn from the major ratings agencies, among them one from Moody's that warns of an incoming downgrade, and that the newly passed budget represents, “meaningful fiscal deterioration.”

Private sector financial institutions have not been alone in raising alarm.

On Tuesday, Dan Coats, who is the Director of National Intelligence in the US, stated before the Senate that, “I would urge all of us to recognize the need to address this challenge and to take action as soon as possible before a fiscal crisis occurs that truly undermines our ability to ensure our national security.”

While the budget that seeks to spend $10 trillion dollars that the US does not have passed into law, all the debt has to be sold into a market that looks increasingly wary of adding to positions in US debt at current rates.

Another spike in bond yields could create more mayhem in the equity markets, but there is a larger dynamic in play that could be far more dangerous.

2018 also saw the announcement of a new US National Defense Strategy (NDS). Unlike the budget, this isn't an annual occurrence. The language used in the new directive looks like a meaningful shift towards a clash between the world's superpowers, which could be very damaging to the existing financial world order.

The previous NDS was released in 2006, and it put fighting terrorism on the front burner. This would have come near the end of President Bush's second term, at a time when US troops were deployed in huge numbers in both Afghanistan and Iraq.

Today the new NDS states that, “the central challenge to U.S. prosperity and security is the reemergence of long-term, strategic competition by what the National Security Strategy classifies as revisionist powers.”

What is a 'revisionist power' one may wonder?

Basically, they are China and Russia.

So in essence the USA is now setting a course to pick a fight with two of the world's largest military forces, one of whom is capable of defending its nation, and immediate vicinity against just about anything.

This is, of course, the Chinese People's Liberation Army (PLA).

The new NDS doesn't leave much to the imagination with statements like this, “China is a strategic competitor using predatory economics to intimidate its neighbors while militarizing features in the South China Sea. Russia has violated the borders of nearby nations and pursues veto power over the economic, diplomatic, and security decisions of its neighbors.”

It appears that the US isn't wasting any time either, and the last week saw a story in the Wall Street Journal (WSJ) announcing that the US Department of Defense (DoD) would be sending Marine Expeditionary Units (MEU's) to Asia, which according to the WSJ, is designed to boost the US presence in the region.

A MEU is comprised of 2,200 US Marines, a bunch of weapons, landing ships, attack helicopters and support equipment, but where they will be needed in a region that China considers home territory isn't well known.

US allies in the area like South Korea and Japan are already chock-full of US troops. Many of the other nations in Asia wouldn't see a gaggle of US shock troops, armed to the teeth and floating offshore as a positive thing, and may, in fact, feel offended by the action.

The previous NDS didn't threaten major holders of US debt directly, but this new directive looks like it is designed to antagonize nations that no longer want to recognize the US as the predominant military power in the world.

It seems unlikely that China will continue to support US defense spending if it means heavily armed US Marines marauding in waters it sees as its own, so this sets up something of a dilemma for the US going forward.

The partnership that the US and China have forged over recent decades seems to be at a tipping point.

US military power no longer has the capacity to challenge Mainland China, and while the US frets about nuclear tipped North Korean missiles, China has unveiled a hypersonic missile that the US (or anyone) has no defense against.

Adding troops to the Pentagon's payroll isn't going to change the balance of power in the world, but it will open up the US to yet another threat, not one from a foreign military, but the danger that the existing debt load will become unsustainable.

US Military adventurism in Asian waters isn't likely to change much in terms of China's rise to power, but it will be expensive, and potentially open the US up to a conflict that simply can't be won.