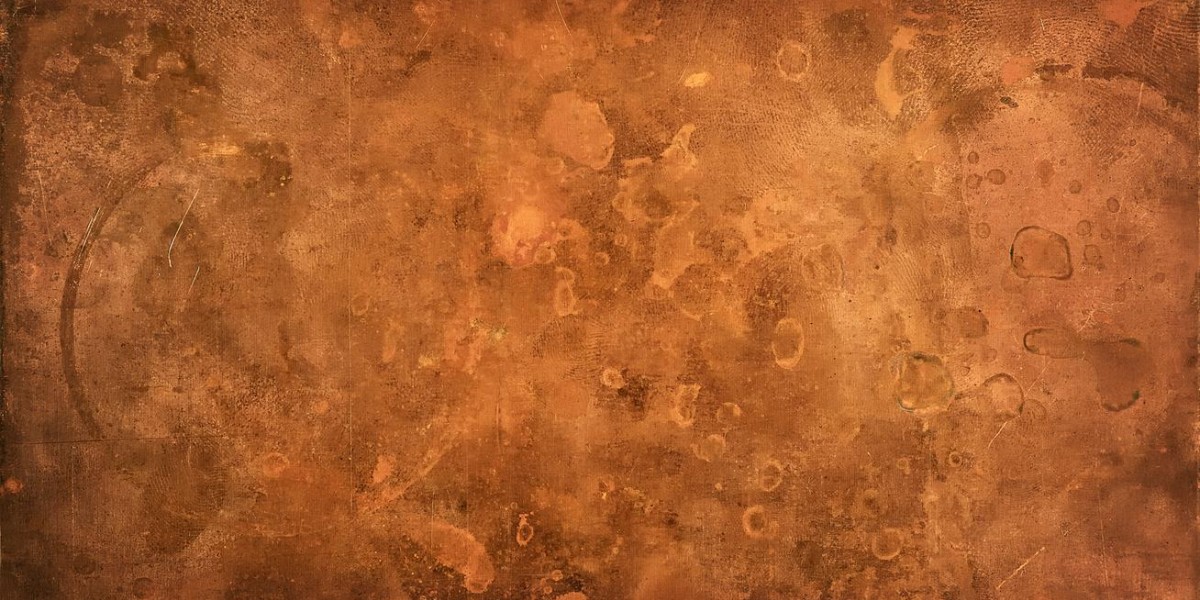 The last week as seen a number of concerned comments from the highest levels of the mining world, and some serious selling pressure on the Canadian listed shares of Robert Friedland's Ivanhoe Mines.

The Parliament of the Democratic Republic of the Congo (DRC) recently passed a broad series of laws that would affect many of the taxes and royalties that legitimate miners in the Sub-Saharan African nation pay.

The CEO of Randgold, Mark Bristow, has described the new body of law as “Draconian.”

Randgold operates large, profitable mines in the DRC, has been an investor in the war-torn nation for decades. But Mr. Bristow has warned that these new laws could endanger further investment in the DRC by the international mining community.

There is no doubt that the DRC holds some of the best mineral resources on the planet, but being able to mine them has been extremely difficult for many companies who have invested huge sums of money there since the nation gained its independence.

While Mark Bristow doesn't think that these new laws will have a negative effect on Randgold's operations in the DRC in the near term, the Kamoa copper project that is being developed by Ivanhoe mines could be in danger because of the new laws.

The Kamoa project has been seen up to this point as one of the most important projects for the next generation of world copper supply, but with the new uncertainty surrounding the legal stability in the DRC, the markets seem to be selling first and asking questions later.

Over the last few days Ivanhoe's Toronto listed shares have fallen from around C$4.00 to C$3.17 at the time of writing. Robert Friedland recently released a statement on the subject, and has promised to engage it directly at the upcoming Mining Indaba, which is scheduled to be held tomorrow, in Cape Town, South Africa.

Not A Positive Example

This year's Mining Indaba comes at a time when Cape Town is facing a crippling water shortage that could destroy the city if major changes don't happen soon.

South Africa's jewel on the coast is facing the real possibility of its water supplies running dry, with a population of millions left without running water. This may sound extreme, but in the context of the development culture in many parts of Sub-Saharan Africa, the crisis in Cape Town fits right in.

There was a similar water crisis in Cape Town back in 2005, and despite large scale planning and endless bureaucracy, many of the necessary boreholes and desalination plants were never even started. Today emergency measures are being taken, but it is unlikely that they will be more than 'too little, too late'.

One of the changes in the new DRC mining laws the the use of 'Public Private Partnerships', or 'PPP's'.

The idea behind PPP's is solid enough; they are designed to give precedence to local contracting firms when possible. But in Sub-Saharan Africa, this often leads to massive graft, inefficiency, wasted money, and ultimately, projects that never even get started.

Cape Town is in the grips of an existential crisis because of these sorts of requirements, but in the world of mining, forcing companies like Ivanhoe or Randgold to use sub-contractors that can hold them hostage with predatory laws could destroy capital on a massive scale.

In the modern West, it is assumed that productive investments can be made in promising areas with a minimum of waste and corruption. But in many parts of the world, including Sub-Saharan Africa, this assumption isn't a wise one.

The steady decline of South African gold production is a terrifying example of what governmental interference can engender in a profitable industrial sector, and given the emerging legislation in the DRC and Tanzania, other nations in the region are following a highly destructive example.

One needn't look any further than the upcoming transfer of power in South Africa, a nation that is still responsible for more than half of the world's production of palladium, to see how tenuous the supply of vital minerals is in the world today.

South Africa's President Jacob Zuma is facing another referendum that could remove him from power, and influential groups in the nation are threatening that this could lead to a civil war.

As it stand today the DRC supplies more than half of the world's cobalt, and also contributes large amounts of copper. Both of the metals are vital to the continued development of humankind, so it would make sense to pursue alternative sources that are in nations that have stable social structures, and uphold the laws they enact to attract investment.