No Matter Which Vision Of The Future The World Chooses, Infrastructure Spending Looks Like The Big Winner 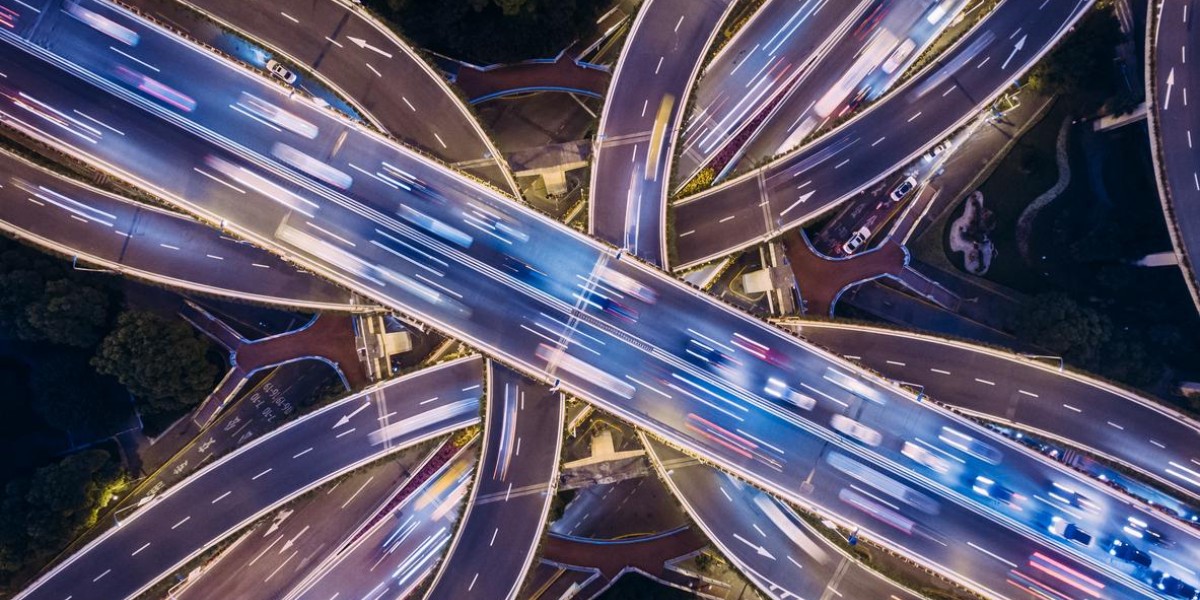 The last week has seen commentary emerge from the World Economic Forum (WEF) in Davos, Switzerland, as well as the much anticipated 'State of the Union' address from US President Donald Trump.

For President Trump, these are two firsts. His first time at the WEF, and his first 'State of the Union' address. With all that has been said against the former property mogul turned populist politician, President Trump really does seem to be honoring his campaign commitment to put 'America First'.

A possible issue that this could create is that isolating US from other nations via tariffs and sanctions could be a potentially disastrous policy for a country that relies heavily on trade and its financial markets, not to mention the continued economic support of Western European allies.

China's media has been going non-stop with a narrative that puts President Xi Jinping at the center of the world economic order, though the Chinese leader was absent from Davos this year. His speech in 2017 is being put into a position of dictating world economic policy, with the agenda at Davos playing a part in furthering Xi's vision.

The reality of the situation may be less grandiose than the Chinese media is creating, but when we look at how China is building support across Eurasia, it is apparent that China's view of reality may be a touch closer to what is actually happening in the world today than President Trump's.

During his 'State of the Union' speech, President Trump laid out the skeleton for what could be the largest coordinated public works project in the USA since the great depression.

Many of the comments from mainstream economists from the US in the lead up to the WEF displayed the usual lack of connection to reality, with some touting low unemployment, or low inflation as reasons to expect positive performance from the US going forward.

The economic statistics that are used by the US government, media and central bank are not necessary a good representation of reality, and to what degree this is intentional is anyone's guess. US unemployment is low because people have left the workforce in droves, and inflation is low because the US statistics use an inflation measure that strips food and energy from the figure.

Neither of these shortfalls are new, but they both create a view of reality that isn't going to tell a person much about what is actually happening on the streets in the USA.

If President Trump's massive works project gets through Congress, it could help to create actual jobs, though the government will have to spend real money in a global economic environment where raw materials are growing scarcer all the time.

The Belt and Road Initiative (BRI, or 'One Belt, One Road'), is a sweeping infrastructure project that aims to seamlessly connect Eurasia from Vladivostok to Rotterdam, by both sea and land.

The dichotomy between how France's President Macron and UK Prime Minister May are being treated by the Middle Kingdom is evidence of how serious China takes acceptance for its ambitions plan to rethink logistics, in the world's largest market (Eurasia, when viewed as a single economic entity, is enormous).

PM May has struggled to plan her state visit to China as she resists an official endorsement for the BRI, while President Macron recently completed a red carpet tour of the China. Clearly President Macron has been a vocal supporter of the BRI, and is taking advantage of the current disarray in European politics to become a leader in building a consensus for the adoption of the Chinese plan.

At the bottom of all this social planning is a whole lot of metal.

The entire industrial metal complex has seen big moves up in price over the last half year, and as the US Dollar seems to be resuming its slide, there will only be more pressure to look for alternatives to the world's reserve currency.

Add to that the relative scarcity of vital elements like copper and nickel, the reluctance of the big miners to add supply to a world market that hammered on them for nearly a decade, and it isn't hard to see how large scale infrastructure spending could drive base metals prices substantially higher.

Another thing that French President Macron brings to the table is some heavy sway in Africa, where there are huge amounts of strategic elements that remain difficult to access. While there are ethical concerns in the African mining space, if the market gets tight enough, people may just stop caring and go for the metal.

There are also numerous companies in Canada and Australia that have advanced projects that could supply loads of necessary metals, which may make taking a look at junior producers a wise move as the world decides how the next phase of global development will take place.