US Dollar Pop Weighs On Base Metals, But Changing Global Economy Could Provide Structural Support In Long Term

By Nicholas Say – Published in base metals, china, copper, nickel, us dollar, on January 30, 2018 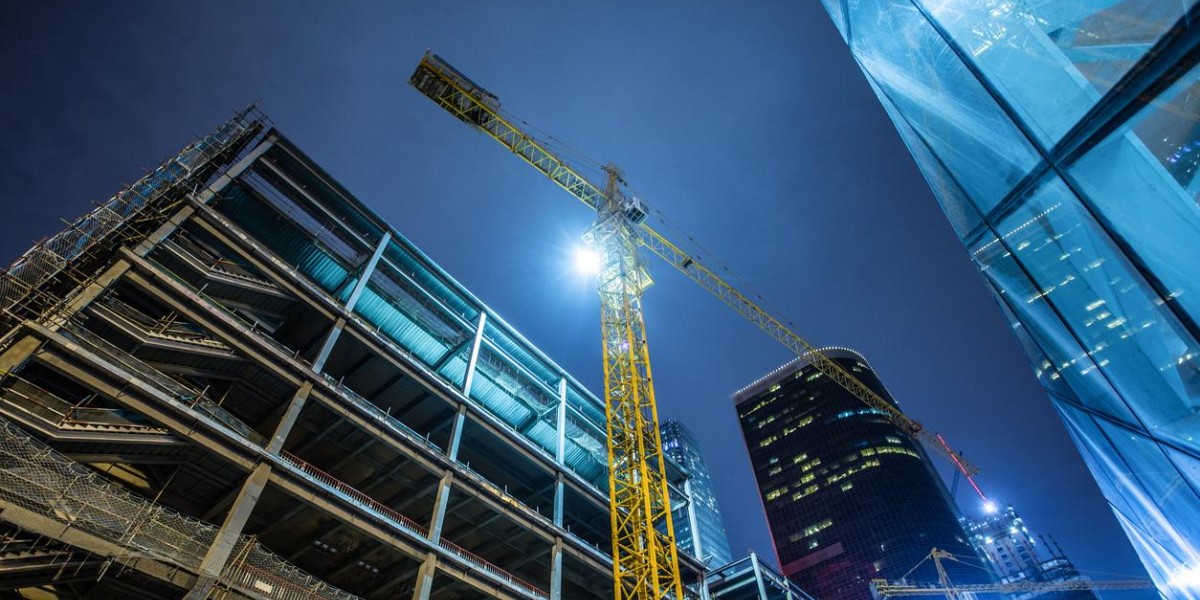 The US Dollar has been under pressure when measured against other major currencies, but over the last few days, its fall seems to have stabilized around 89 on the US Dollar Index.

There hasn't been much news to drive this action in the world's largest reserve currency, but some commentators point to President Trump's vocal support for a strong dollar in Davos, or the upcoming FED meeting as reasons why the US Dollar has flat lined for around a week.

While the US Dollar has been getting hammered on since the last FED rate hike, base metal prices have been on a steady rise. Zinc is seeing the highest prices in more than a decade, while metals like copper and nickel are also approaching record highs.

Some traders have framed this rally as a US Dollar story, but when we look at the demand picture for base metals, it is clear that there is a lot more going on.

China has not only been able to maintain steady growth, they are beginning to make changes to pollution intensive industries like lead smelting, and scrap copper refining.

They are also pursuing one of the boldest international projects in human history, and if the Belt and Road Initiative (BRI, or 'One Belt, One Road') is successful, the infrastructure growth over the next few decades could be a huge price driver for industrial metals going forward.

Last year may be the time in modern Chinese history that is cited as the beginning of a huge change in how Chinese development is implemented. Since the early 1980's China's growth was largely fueled by coal power, poorly organized mining operations and huge environmental damage.

All these factors allowed China a substantial advantage over the West, where there are countless regulations, but as the Chinese middle class grew, so did the concerns that this economic model could create social instability.

This might be the reason why China is not only creating new regulations for dirty industries like copper smelting and refining, but also enforcing the existing laws that have been more like suggestions up to now. The steady copper demand from China has been a direct result of these actions, and from the looks of it, this could just be the beginning.

Other areas that could see a boost going forward are metals like tungsten and the rare earths (REE's), and we could also see pressure on the Chinese aluminum industry as well. Coal power as a share of China's national energy mix has been dropping for more than a decade, and all of these actions all take global capacity offline.

The current standoff over the UK's explicit endorsement of the BRI goes to show how important it is the China's view of the future.

France's President Macron was glad to give Beijing's BRI a tentative nod, but it looks like an expression of open support from UK Prime Minister Theresa May is proving a bit more difficult to secure. Over the last week her attempts to schedule the first visit by a UK PM to China in five years have fallen apart, as was the case when then PM David Cameron decided to meet with the Dalai Lama prior to a visit to the Middle Kingdom.

Once Mr. Cameron stated explicitly that he would never meet with the Dalai Lama ever again, Beijing rolled out the red carpet, and all was well. It isn't known if PM May will have to express similar confidence in the BRI to get a post-Brexit free trade deal with China done, but it probably couldn't hurt.

Regardless of what happens with the UK and their official position on the BRI, more than 80 other countries are already on-board. In the case of Pakistan, civilian infrastructure investment could go hand-in-hand with new arms sales, now that fiery Tweets from President Trump seem to have done irreparable harm with the South Asian nation.

All of this points to a much larger role for non-US Dollar assets in the future, so a good question to ask could be:

How relevant is the US Dollar Index to base metal prices?

There really is only one nation that could be pressuring the UK to back off from a BRI endorsement, and it is the same one that has a President that creates international mayhem with his Twitter account, and needs for its financial system to remain at the center of global trade.

This is, of course, the United States.

But for low long their needs will be met is anyone's guess.

As it stands today, the base metals trade in Shanghai is at least as important as the LME, and ultimately, China is on the receiving end of more copper and oil deliveries than any other nation.

Trade in hard goods is moving to the East, but what will happen to the existing Western financial system could leave nations that rely on it in a very difficult situation if its underlying value is ever called into question.