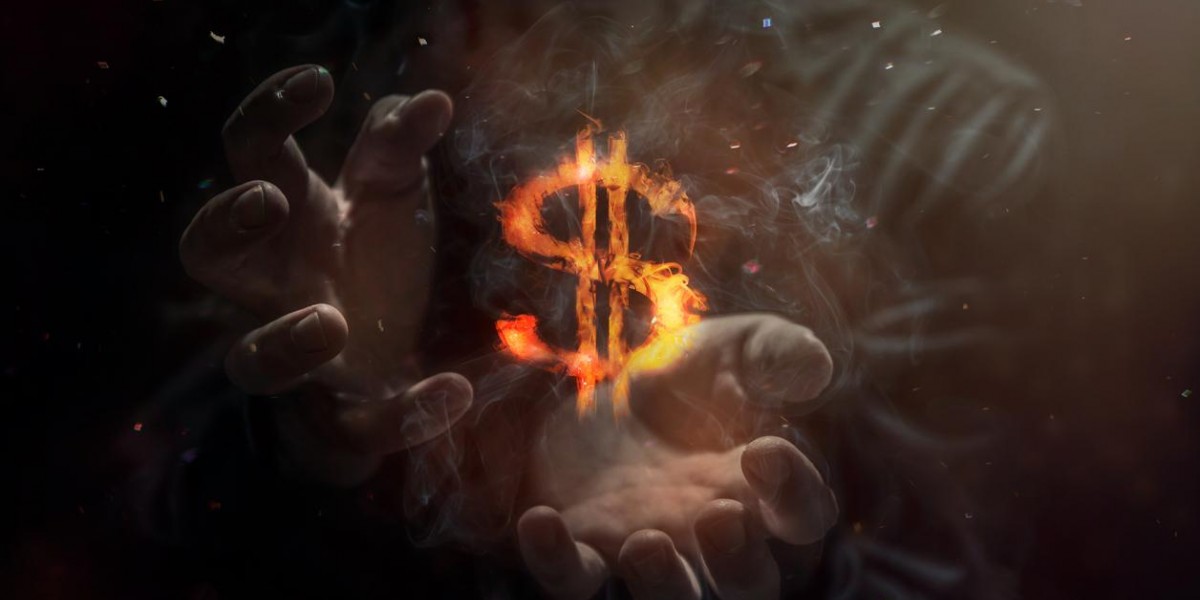 The US Dollar has been showing marked weakness over the last six months.

In most cases, a tightening cycle in a major currency will give it an advantage over other currencies, but this time around, that might not be the case.

There also seems to be mixed opinions at the highest levels of the US Government about the dollar, with Treasury Secretary Mnuchin's comments at Davos flying in the face of a later statement from President Trump.

While Treasury Secretary Mnuchin made comments that seemed to break with the 'Strong Dollar Policy' that has been in place since the 1990's, President Trump was vocal in his desire for a strong US Dollar.

Regardless of the jawboning in Switzerland, the US Dollar index is looking weaker all the time. President Trump's comments served to create an intraday reversal in both the US Dollar Index and precious metals, with the former strengthening as the latter sold off.

Even with today's weakness, gold and silver are both still showing gains for 2018 in US Dollar terms. This isn't the case for the price of gold in British Pounds, and for the Euro zone, the gold price is basically flat so far in 2018.

While much of 2017's rally from the midsummer lows was reflected in most of the major currencies, so far this year, the appreciation of precious metals appears to be led by a weakening US Dollar.

Going into the last FED meeting, many investors associated a FED tightening cycle with lower precious metals prices, and a stronger US Dollar. This has not materialized, and now would be a good time to question the strength of the central banks to control the real economy, given the massive uncertainty that surrounds not only the financial system, but international relations as well.

President Trump ran for office on a protectionist platform, and in many ways, he is honoring the ideals that helped to get him elected. Unfortunately, the US economy may not hold up to the kind of pressures that increasingly isolationist economic policies could create, or the backlash from major trading partners they could engender.

The recent US Trade Representative (USTR) report to the World Trade Organization (WTO) didn't find much enthusiasm in the Middle Kingdom.

To sum up the USTR in brief would be difficult, but sentences like this do a good job of demonstrating the US position at the moment, “It is now clear that the WTO rules are not sufficient to constrain China’s market-distorting behaviour.”

The report also states that the US 'erred' in supporting China's entrance into the WTO, and that China isn't committed to using a 'market oriented trade regime'. These harsh sounding words come at a time when China is launching an oil futures contract priced in its home currency, the Yuan, and looking for other places around the world to open military bases.

This USTR was released at nearly the same time that another important document emerged from the Pentagon, and for the first time in a decade, the US has a new National Defense Strategy.

Apparently the US Department of Defense is planning to pivot from terrorism to 'great power competition' as their primary focus, with Secretary of Defense Mattis saying that the US has to face a “growing threat from revisionist powers as different as China and Russia, nations that seek to create a world consistent with their authoritarian models.”

The Yuan has been among the currencies that have been gaining against the US Dollar, having reached levels not seen since the shock intervention by the Chinese in 2015. While the Chinese government has shown great restraint in responding to these changes in US policy with their public statements, there is probably more going on behind the scenes.

It is unclear how President Trump plans to support the value of the US Dollar by engaging in both economic and military antagonism towards the world's second largest economy, but for the moment, his words at Davos seem to be enough to spur some profit taking in short dollar, and long precious metals positions.

In the long run jawboning may not be as effective in supporting the US Dollar, and many prominent investors see precious metals as a good way to have some assets outside of the Fiat currency dominated financial system.