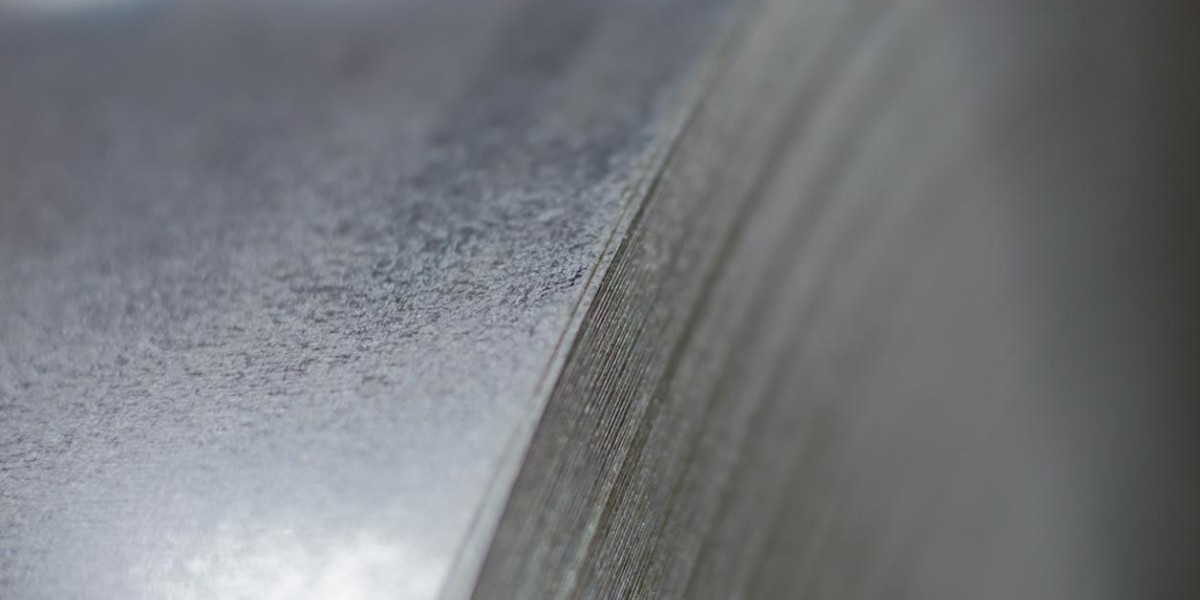 Like most of the base metals, zinc had a great second half of 2017. So far 2018 is looking good as well, with the cash contract for zinc holding steady above $3400 USD/tonne on the LME.

There have been some observations made in recent weeks about the speculative nature of the buying in the base metals complex, but when it comes to zinc, this isn't the case. By most estimates there is less than a week's supply of zinc in LME warehouses, and the ongoing enforcement of environmental standards in China may represent a fundamental shift in the broader base metals market.

The current action in the zinc market has a lot to do with the changing economic picture in China, and when commodity powerhouse Glencore decides to bring their zinc assets back online. They took a lot of zinc production out of the market in late 2016, in an attempt to stabilize a then flagging zinc price.

As a result of Glencore's move in 2016, and the recent unexpected crackdown on Chinese mines and smelters that are not following environmental regulations, it looks like zinc consumers may be in for some much higher prices going forward. But the meat of this story has a lot to do with China's ability to sustain their production levels, even with rising efforts to clean up their country.

The Dangers of a Binary Paradigm

A recent note from Goldman Sachs came to the aid of zinc bulls, describing a market where environmental efforts in China won't seriously effect the demand side of the commodity equation.

From the note, “Ongoing supply-side reforms and environmental cuts in China translate into higher commodity prices and less Chinese production, both of which benefit ex-China producers.”

This statement flies in the face of the idea that if China was going to pivot away from the economy that helped them build their industrial base, there would be big economic problems for the nation. While the reliability of the economic data from the Chinese statistical bureau is debated, the import records for raw materials are far more likely to be accurate.

According to Mining.com, “Shipments of copper concentrate to China hit a monthly record of 1.78m tonnes in November and the tally for the year should beat last year's record 17m tonnes.”

Although refined copper imports to the Middle Kingdom are looking a little weaker than 2016, it is important to remember that 2016 was a record year for imports. These figures don't support the narrative of a major slowdown in China, and a series of stable PMI's only reinforce the idea that China's transition towards quality over quantity will continue uninterrupted.

Zinc imports to China have surged on a year-on-year basis, rising more than 40% when compared to the first 11 months of 2016. As mentioned above, the supplies in LME warehouses are slim, and this will probably make any sort of pullback in the zinc price unlikely.

It is important to realize that the same social currents that are supporting zinc, are a big part of the shift in China towards a more sustainable growth model that doesn't poison their environment.

A big part of the Chinese pollution problem can be traced back to petroleum and coal power, and Beijing is going full force to create solutions that reduce their dependence on imported fuels that create toxic emissions. While this philosophy may upset the balance of power in oil producing nations that don't have diverse economies, it could make China a new energy superpower.

China is already the largest producer of solar technology, as well as the largest market for Electric Vehicles on earth. This will put China in a position to produce and sell next generation energy technology to their trading partners, and give those nations that work with China a huge advantage over countries that have to use outdated fuel sources like thermal coal.

The transition away from heat driven mechanical force to electricity means a big demand for 'energy metals' and this in turn presents a massive opportunity for the resource sector.

While there will surely be mining companies that benefit greatly from this trend, not all miners are created equal. Take a look at this panel discussion for more info about how Rick Rule chooses who to write a check for, and a number of other topics from investors that know how to invest successfully in resources.

The Next Big Move

China's rise to their current position as the dominant manufacturing force in the world economy was powered by the same fuel that built England's economy back in the 18th century.

But today, China is moving away from fossil fuels, and with this innovation, a massive power shift could be afoot. It is hard to overstate the advantage that cheap power from renewable sources creates for nations that embrace it on scale, let alone the strategic advantages it gives to those who can manufacture it at competitive prices.

The trade off is that metals like copper, nickel, cobalt and lithium, among others, will become the backbone of the world's infrastructure. If offshore wind is going to continue to be developed as a realistic large-scale power source, a whole bunch of high grade steel is going to be needed to stand up to harsh conditions in the open ocean.

As the current cobalt and zinc crunches demonstrate, there are going to be new sources of supply for vital elements brought online over the next decades, if development is to continue. In a few days from now, on the 21st of January, this year's Vancouver Resource Investment Conference will be held.

In addition to more than 250 mining companies, many of the people on the stage in the above video will be talking to the public. People like Doug Casey, Jim Rickards will be at the VRIC, as well as a number of precious metals experts like Adrian Day and Peter Spina.

Some of these companies could be big producers in the wave of global development, and the group of investors and advisers who are attending can help you make informed decisions about where to put your money to work. The VRIC will be taking place at the Vancouver Convention Center West, in downtown Vancouver.

It isn't too late to register, so you can get in for free!