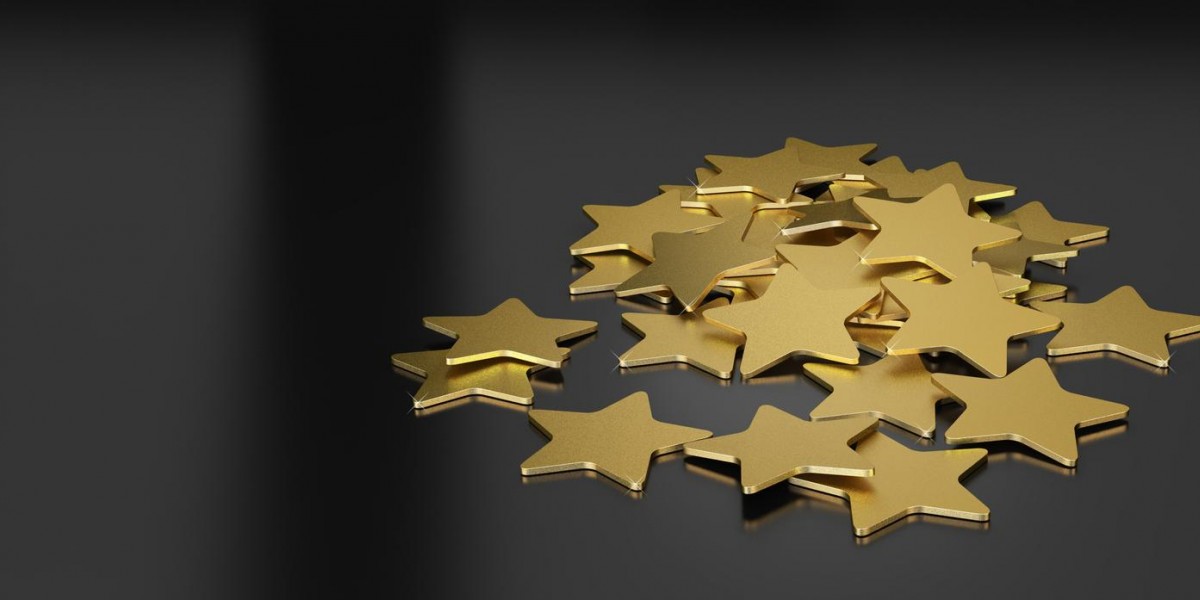 With gold now comfortably trading above the $1300 USD/oz mark, the multiple calls for a washout below $1000 USD/oz are beginning to seem more like fever dreams.

While cryptos certainly stole the limelight over the last year, gold has been quietly consolidating a very solid looking uptrend. The idea of a bull or bear market can be relative, and in many ways, it relies on the timeframe used to measure an asset's performance.

In a recent interview with 'Palisade Radio' Frank Holmes went on the record with the iconic phrase 'Long or Wrong', referring to the gold market. There is no doubt that there have been a number of sad stories in the precious metals mining sector since gold fell from its all time high north of $1900 USD/ oz in 2011.

But as Frank Holmes points out in the same interview, even at current levels, gold has still outperformed the S&P 500 since the year 2000. A big chunk of those gains came as Alan Greenspan was hiking rates in the early 2000's, which is a financial fact that is often glossed over by fans of the fiat system that currently dominates the world's financial system.

Another point that is worth considering is the fact that an explosive move higher in gold's price might not be as pleasant as a gold investor might think. Rick Rule has spoken many times on how happy he is that gold's price hasn't gone to the moon, as that kind of price action usually means that a currency is facing extinction.

The relatively stable gold price over the last few years has been accompanied by a geopolitical environment that could have been a lot worse, and a fiat financial system where the seemingly impossible still happens on a daily basis.

Faith in the system is maintained.

There is likely some amount of graft in the precious metals futures markets. Both GATA and Jim Rickards have provided a mountain of solid evidence to support this position, and when viewed from the perspective of the fiat currency dependent US economy, gold and silver price suppression makes a lot of sense.

Unfortunately, this probable manipulation may have spread to other parts of the commodity complex, and that has resulted in a glaring lack of financing for new mining projects that the world needs to move forward with technological development.

Much in the same way that most people who live in the USA can't imagine a world where the supermarket shelves are permanently empty, global industry has a hard time swallowing the idea that resources are scarce, and if there is no new investment, there won't be any metal in the LME warehouses.

Put A Price On The Future

No matter where you look in the mining sector, there is new money flowing in. 2017 saw a huge rally in just about every metal off summer lows, with copper, nickel and zinc posting some impressive gains.

When it comes to established resource investors like Rick Rule, Frank Holmes, Doug Casey and Marin Katusa, there is a lot of bullish sentiment running around. This informative panel discussion from The Silver and Gold Summit can help shed some light on where 2018 might take the markets, and Rick Rule even shares some names that could be good places to look for opportunity this year.

While the metals have seen a good run, when the market is examined with any amount of scrutiny, it is apparent that many of the biggest suppliers of vital elements aren't especially reliable.

The Democratic Republic of the Congo (DRC) is a huge supplier of Cobalt, and according to recent negotiations between Volkswagen and Glencore, the latter refused to lock in a price for one of the elements that makes the move to Electrical Vehicles (EV's) possible.

Outright supply disruptions were responsible for some of copper's gains last year, with Chile and Indonesia becoming more difficult to rely on for metal. The same dynamic is in play in the nickel market as well, with Filipino and Indonesian authorities causing the export of another vital element to fall significantly.

There are many places where new mining projects could help ease the strain on supplies, and if you are interested in meeting the companies that have promising projects, the Vancouver Resource Investment Conference is great place to be.

There will be more than 250 mining companies in attendance, as well as a long list of some of the best minds in the resource space. If you decide to register now, you can still get in for free, but with the 21st of January coming up fast, there isn't much time left.

This year's VRIC will be happening at the Vancouver Convention Center West, in downtown Vancouver, and we hope to see you there!