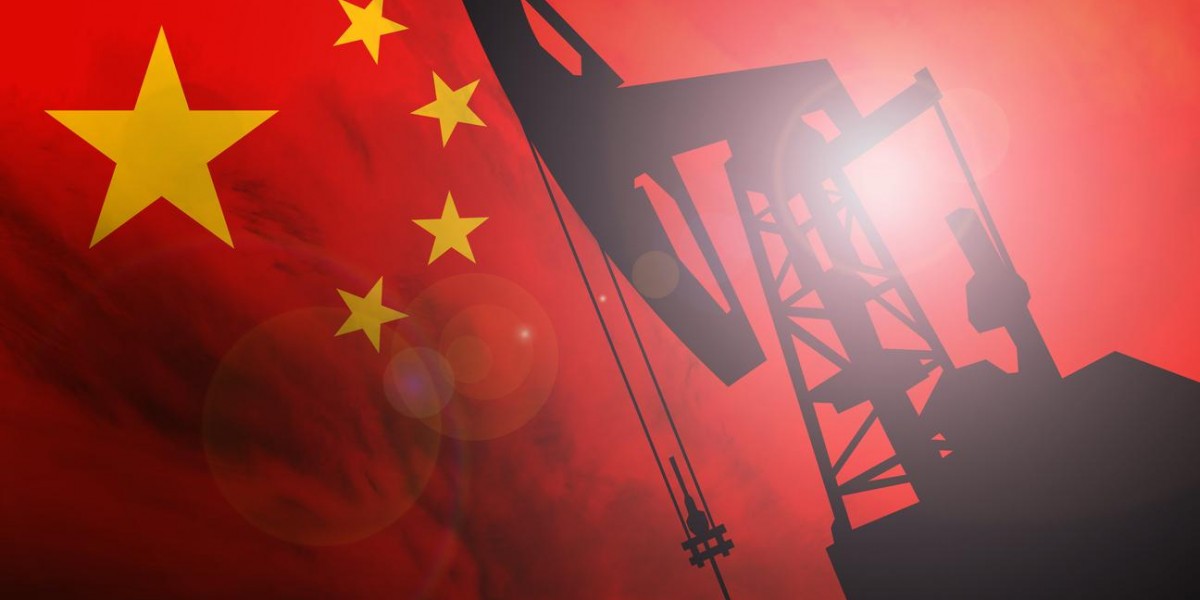 It would appear that gold is off to a blistering start to 2018.

After smashing through its 200 day simple moving average on the heels of a Fed rate hike, which is now sitting around $1276 USD/oz, gold has been on a run past $1300 USD/oz that is on par with some of the quickest gold rallies of the last century.

There have been a few factors in play, and some commentators see this price movement as irrational, given the current tightening stance from the US Fed. What isn't talked about as much is that gold actually rose during two of the last three tightening cycles in the US, so perhaps the interest rate argument isn't as strong as many think.

Geopolitical risks are probably figuring into the price of gold at this point.

It is hard to know where to begin when it comes to which major risk could be driving gold's price, but the pivot away from the US Dollar as a trading currency is a huge potential threat to its value. There are also a host of flashpoints across the globe, and despite the recent calm in the Korean peninsula, no realistic solutions have been found.

The Rise Of The Yuan

There is little doubt that China is looking for new ways to make its Yuan a widely used international currency.

The Yuan denominated oil contract that has been rumored to be under development for years now is in its final testing phase, according to a reliable news outlet in Shanghai. The contract has been given approval by all necessary authorities, and according to the Shaingahi based news service Jiemian, the contract will be put into use on the 18th of January.

This will be the first time since 1993 that China has allowed the use of oil futures in its commodity markets, and given their role to the largest importer of both oil and copper in the world, it makes sense that domestic firms would have the ability to use their home currency to lock in prices.

Unlike the oil futures that are traded in New York and London, the new contracts in Shanghai would be theoretically convertible to physical gold via another division of the Shanghai Commodities Exchange. This may help to encourage its largest supplier of oil, Russia, to adopt a yuan based pricing mechanism for their growing oil trade.

While twitter would seem to be an unlikely driver of a move away from the US Dollar in international trade, a series of tweets from US President Donald Trump have created serious backlash in Pakistan.

The last few months have seen a lot of waffling from Pakistan over how they will settle trades with China as bilateral cooperation grows between the two nations. But with his very strongly worded, and apparently offensive tweets, President Trump has driven Pakistan into the waiting arms of Yuan based trade settlement.

Of course, given the scope of the One Belt, One Road program, it seems inevitable that the Yuan will gain a wider role in international transactions, but with the kind of heavy handed language that is currently coming from the White House, that transition may only take months. Depending on how rough the President's words are, and whom they are directed at.

It is impossible to say what the gold price is a barometer of these days.

While many people in the Western financial community point to interest rates as the driver of gold prices, or to the strength of the US Dollar, which has been the world's reserve currency for a few generations, it is very possible that there are new drivers for precious metals prices in play.

If you are interested in how the next few years might develop in the sphere of global trade, or how shifting alliances could create major changes in how the financial markets price hard assets, the upcoming Vancouver Resource Investment Conference is a great place to be.

Not only will it feature more than 250 mining companies that have a range of projects and investment options, but it will also feature insightful presentations by people like Jim Rickards, Frank Holmes and Rick Rule, just to name a few of the successful investors that will be ready to engage the public.

This year's VRIC happens on January 21st, at the Vancouver Convention Center West, right on the water in beautiful Vancouver. If you decide to register before the event, you can get all your credentials for free!