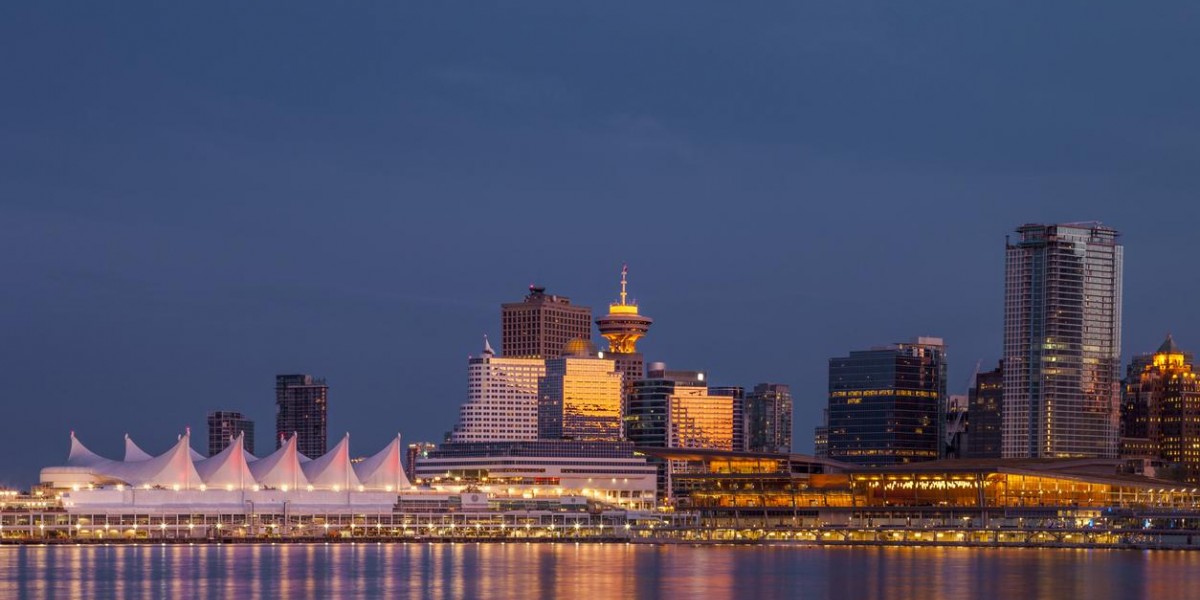 The world would appear to be waking up to the fact that there is going to be a shortage of vital metals if nothing is done soon. The prices for base metals have been on a tear over the last few months, and the highs last seen in 2015 have been smashed as industry tries to secure access to supplies of copper, as well as zinc and nickel.

It is hard to pin down one reason why the tides have shifted, but over the coming years there will probably be a push to invest in the exploration, and development of new mines. Electric Vehicles (EV's) are a big news maker, but the movement towards new electrical infrastructure is another driver of prices that is just starting to be understood at a global scale.

Canada has always been a leader in developing natural resources, and today the expertise that Canadian mining professionals bring to the world is more important than ever. As the recent political actions across Southern Africa and the developing world have shown us, location and labor, matter. While there may be mineral rich zones across the Democratic Republic of the Congo (DRC), if the political situation is to unstable, the copper may as well be on the planet Neptune.

The respect for responsible development never left the Canadian culture, but today its value is coming to the forefront of the world's next phase of development. It is no accident that people like Marin Katusa call Canada home, and over a few days in January, Cambridge House, Marin Katusa and the Association for Mineral Exploration (AME) will be working together on two different events to encourage the best that Canada has to offer.

Many successful people think the most important part of any company are the people that operate it. Doug Casey has said of the 9 “P's” that he uses to evaluate any company, “People” are by far the most important. Marin Katusa has echoed this sentiment, and with the decades of work that AME has put into fostering responsible resource development, it isn't hard to see how Cambridge House and AME came to be sharing the same venue in back to back events in January.

The world appears to be going through some major changes. Over the last decade a number of oversights in resource development were made, and today industry is having to play catch-up. There are many sectors where this is true, and they will all have to be addressed if technological progress is to continue.

Elements like cobalt are already starting to become dear, and if there are any unexpected surprises, metals like copper and nickel could fall into a severe supply/demand imbalance. The world is moving away from traditional power sources, and as China continues to develop cheaper sources of sustainable power, the need for both silver and copper will skyrocket. Prices will probably rise, but supply has to expand, or real shortages will be the result.

Another factor that is often overlooked is the increasingly political nature of resource supplies. While there are a huge amount of Rare Earth Elements (REE's), the vast majority of them come from China. Cobalt is another example of an element that has been overlooked, and today political upheaval in the DRC threatens the supply of the now vital element.

There are, of course, supplies of both REE's and cobalt in safe political jurisdictions, but until now industry hasn't understood the value of responsible mining practices.

Sharing In The Future

On January 21st the Vancouver Resource Investment Conference (VRIC) kicks off, with hundreds of the leading resource development companies there to meet and discuss what they do best. There are going to be more than 8000 people in attendance, and it is a great place for anyone working in the C-Suite to dig deeper into all the resource producers and explorers who will be there. Advance registration is complimentary here.

AME will then take over the Vancouver Convention Center West for the next three days, and if you have ever been to an AME conference, you know the kind of in-depth programs and seminars that will be taking place. AME Roundup 2018 will be focusing on the next generation of discovery, and it couldn't come at a better time.

There is still time to secure your spot for either one of these two great events, but if you want to take maximum advantage, take the time to go to both. It will all be happening in downtown Vancouver, and there isn't going to be another four days like it in 2018!