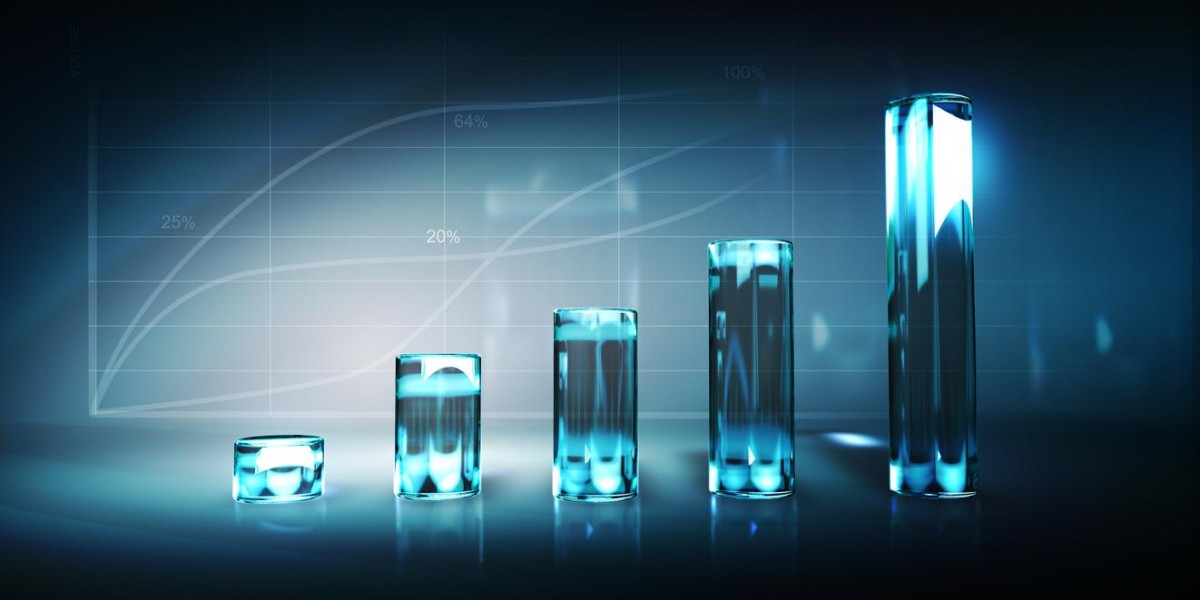 When someone like Rick Rule says he sees another bull market developing in resources, it would probably be a good idea to listen. When Rick took the podium at the Silver and Gold Summit last month in San Francisco, he gave investors what could be some very sage advice.

With more than 40 years of experience in resource investment, and an insiders view of the mining industry, Rick Rule is in a great position to see the market currents that could lead to much higher prices for raw materials going forward.

While the last big bull run in metals was due to huge growth in china, and supplies that were stretched thin, this next bull run has something else going for it. The last few years have seen a number of miners get wiped out, and over the last 20 or so years, there has been a serious lack of investment in exploration.

When Rick Rule describes the gold industry as “marginal” he is demonstrating his deep understanding of investor mentality in the equity markets, and how gold mining companies have worked to fit into the role that investors cast for them.

For many investors, buying stock in a gold mining company is done to gain leverage to a rising gold price. But if a company has comfortable operating margins to begin with, the net benefit to that company from a moderate rise in the gold price is minimal. But for a company that is just making ends meet because their production costs are so close to the gold price, a small rise in the price of their product will make a big difference to their bottom line.

In the good times for gold's price, these risky gold mining operations become market darlings as their wild bets on future success are made a reality. The rising gold price makes their marginal operations become heroes, and the equity markets reward them with a skyrocketing share price.

But in bad times, this marginal business model becomes suicidal. The last few years have seen these marginal producers go under, cough up their assets to companies with sound business models, and realistic expectations for future growth.

At the same Summit, Jim Rickards made a riveting presentation that laid out the argument that today, gold is, in fact, money. While Central Banks might argue that anything that isn't fiat currency can't be considered money, they sure do hold on to a lot of gold.

The simple fact of the matter is: In almost any country, not only is gold as good as cash, it is better. Banknotes can degrade, and outside of the country issuing the currency, there are no legal tender laws to enforce the use of foreign fiat cash.

This might be one of the most interesting aspects of Bitcoin, and the crypto space in general.

For the first time in a hundred years, people are starting to wake up to the fact that a money supply that imposes some limits on spending has benefits. In the case of Bitcoin, this limited supply has contributed to a buying mania that would make a Beanie Baby blush. But over the medium term, this awakening could have great consequences for the gold market.

Gold, like Bitcoins, is limited in supply, and is resource intensive to create. Unlike Bitcoins, gold is accepted all over the world, and has been for quite some time. In fact, gold as currency goes back to at least the time when western society began writing, and perhaps ever before that.

Central banks and consumers across Eurasia are snatching up gold at a frightening pace, and China and Russia won't export any of the gold they mine. But in the west, investors prefer to gain exposure to the yellow metal via ETF's that may or may not represent physical gold.

The major miners haven't been investing much in exploration for a while, and the last resource market rout knocked many of the junior explorers out of the market. This is probably why Rick Rule sees a bull market coming in the junior sector, and if you share his view, the Vancouver Resource Investment Conference is the place to connect with 250+ mining companies.

It all happens on January 21st at the Vancouver Convention Center West, and there will be a long list of all star investors presenting their ideas, Jim Rickards included. You can register anytime you want, and this year's VRIC will be a showcase of great miners, and we hope to see you there!