Mines And Money Are The Likely Solution To Social Problems, Not The Cause 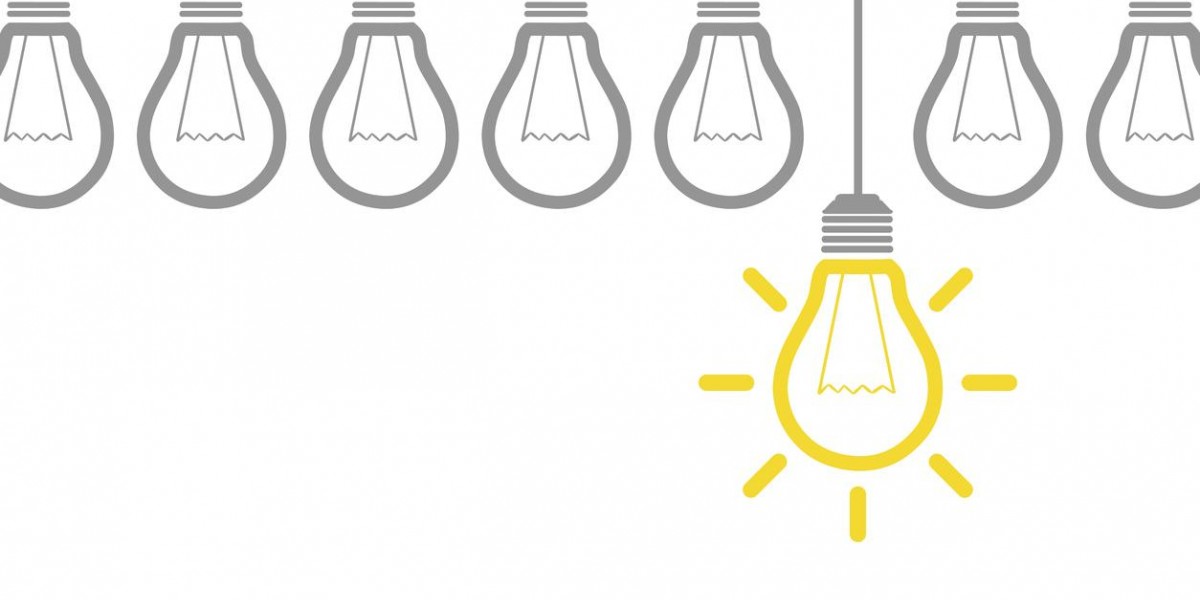 This year the Mines & Money conference in London was a target for protests by a wide range of concerned persons. Some of the most common criticisms that are leveled against big miners is that their operations destroy water systems, and displace native communities. They are also accused of not sharing the proceeds of their operations with locals, and taking all the profits offshore.

Of course, there are some mining operations that are abusive to human rights, and destructive to the environment. But the kind of mining group that operates with a total disregard for humanity is unlikely to receive much support from the international financial community.

Why, you may ask?

There is simply too much legal oversight involved in the world's major markets to make those sort of risks worthwhile for anyone. But what is often overlooked by the kind people who organize vigils to draw attention to what they see as irresponsible corporate behavior is who is really providing the lion's share of vital minerals like cobalt, and where those ill gotten elements end up.

Ok, let's be realistic for a minute.

The modern world exists in large part because of mining. Of course there are many other industries that play vital roles, but without the raw materials to build nearly everything, we wouldn't have transportation, running water, communication equipment and just about anything else we all use on a daily basis.

Activists have been railing for years about the evils of petroleum, and today, technology has a solution. Sustainable power sources like windmills and solar panels are finally economic, and Electric Vehicles can replace petrol powered autos and trucks in just about every area they are currently used in.

Massive battery arrays like the one Elon Musk just built in South Australia can offset the need for new baseload generation to a large degree, and it all looks like it works pretty well.

But there is just one (HUGE) catch.

We will need unheard of amounts of elements to make it all happen.

This technological revolution isn't happening in a vacuum. Our epoch in history marks the rise of Eurasians to a standard of living the likes of which have never been seen before on this scale. This advancement in the standard of living for billions of people is a massive draw on raw materials, and there is just one other tiny thing.

The Belt and Road Initiative.

So maybe I underplayed that last little demand side future consideration for the resource industry.

China's BRI is a multi decade international public works project that could change the face of the global economy as it develops. In addition to the initial material needed to build roads and ports from Eastern Russia to Rotterdam, the increased level of trade integration could spark an economic boom that is impossible for us to comprehend at the moment.

What isn't understood by the activists that choose to vilify mining giants like BHP at Mines & Money is that the major operators are by far the most responsible miners on the planet. The idea of freerange minerals that were mined artisanally can be translated into sending a nine year old Congolese child into an illegal mine for whatever weight of ore they can manage to carry out on their back.

There are no safety regulations, and fatalities are never recorded.

But that freerange, artisanal cobalt will end up in smartphone batteries the world over, and there are many more oversights like the one described above in the modern supply chain, today.

When it comes right down to the reality that no one seems to want to stare in the face; we need these elements. The next generation of technology isn't going anywhere without them, and China is going to be the force that slams coal power into the dustbin of history.

Does China still get more than 60% of their generation capacity from coal?

Sure they do. But China also hit their 2020 targets for solar power generation capacity in the middle of this year.

The economic advantages that low cost power creates are incredible, and as time goes on, nations that continue to use fossil fuels will probably lose the ability to compete on the world market. This creates strategic motivations to adopt technologies that allow countries to stay competitive, and the Canadian mining sector will likely play a big role in filling the supply gaps that will almost certainly emerge over the next decade.

If you want to connect with the people who make responsible mining a reality, the Vancouver Resource Investment Conference is a chance to connect with 250+ companies that operate in the mining sector. There will also be presentations by people like Jim Rickards and Marin Katusa, so don't hesitate to register online at your convenience.

The VRIC will happen on January 21st, at the Vancouver Convention Center West, right in downtown Vancouver. We are thrilled to be a part of another VRIC, and we hope to see you there too!