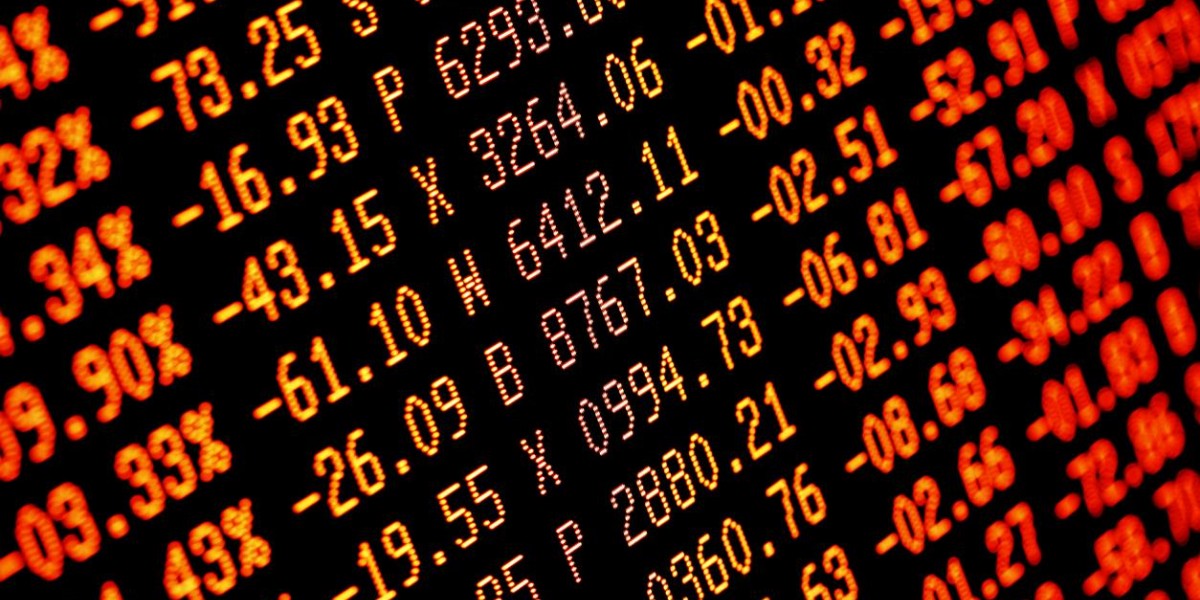 The last two days have seen heavy selling across a range of markets, with base metals and Chinese equities taking the brunt of the selling pressure. Copper is trading under $3 USD/lb again, and the 5%+ losses it has seen over the last 48 hours are the most extreme sell off in at least two years.

The base metals seem to be falling in response to a more muddled picture that is emerging from the Chinese economy, which may also explain why Chinese tech stocks are taking a big hit. Gold also has seen renewed selling pressure, as it has continued to fall further below the psychologically important 200day Moving Average (MA).

The yellow metal fell as low as $1260 USD/oz in New York trading on Tuesday, which would put it around $20 USD/oz below the 200day MA that many traders are now paying close attention to. Silver prices have fared about the same, and Tuesday saw silver fall to below $16 USD/oz before recovering somewhat.

Many traders in the base metals markets point to a Chinese PMI report that has caused questions to arise about the health of the their economy, and also the ongoing corruption crackdowns seem to be making traders eager to lock in profits before the end of the year.

In November the Caixin China General Manufacturing Purchasing Managers’ Index (PMI) dipped to 50.8, which is the lowest reading since June of this year. Even though this reading is higher than November of last year, new orders slowed down from the previous month. This has apparently made traders and investors nervous, despite an uptick in output from October.

The holiday season may have something to do with the slowdown in Chinese industrial orders, as many companies hold off on large investments until after Lunar New Year.

The Chinese government is also pursuing new policies that aim to curb pollution, and some analysts think this may create near term weakness in the Chinese industrial sector. Industries that rely on coal, like steel making, will be facing headwinds in 2018, though Beijing isn't likely to sacrifice continued growth for environmental reasons on a large scale.

While base metals and coal may not be in the best shape at the moment, the fundamentals for gold look much better. The holiday season is traditionally a great time for gold's price, especially with the continued strength in the Asian consumer economy. Singles day, celebrated on November 11th, saw huge spending in China. This shows that while industrial production may be weaker than hoped for, a new consumer class is still spending.

Gold is a very important part of most Asian cultures, and the holiday season brings with it increased demand for precious metals in physical form. China is already the world's largest producer of gold (exports are banned), but they also imported 777 tonnes by the end of September of this year.

Despite its potential near term weakness, the fundamentals for gold demand are quite good. In addition to the ravenous demand that is coming from Eurasia, there is a lot less money flowing into exploration. This means that before too long the major miners will be looking for more deposits, or facing large declines in production.

If you are interested in mineral exploration, the Vancouver Resource Investment Conference is one of the best places to be. There will be more than 250 mining companies there to talk to the public, as well as presentations from famed investors like Frank Holmes, Jim Rickards and Marin Katusa. The VRIC will happen on January 21st, at the Vancouver Convention Center West. Registration is now open, and it is sure to be a great time in right on the water in downtown Vancouver!