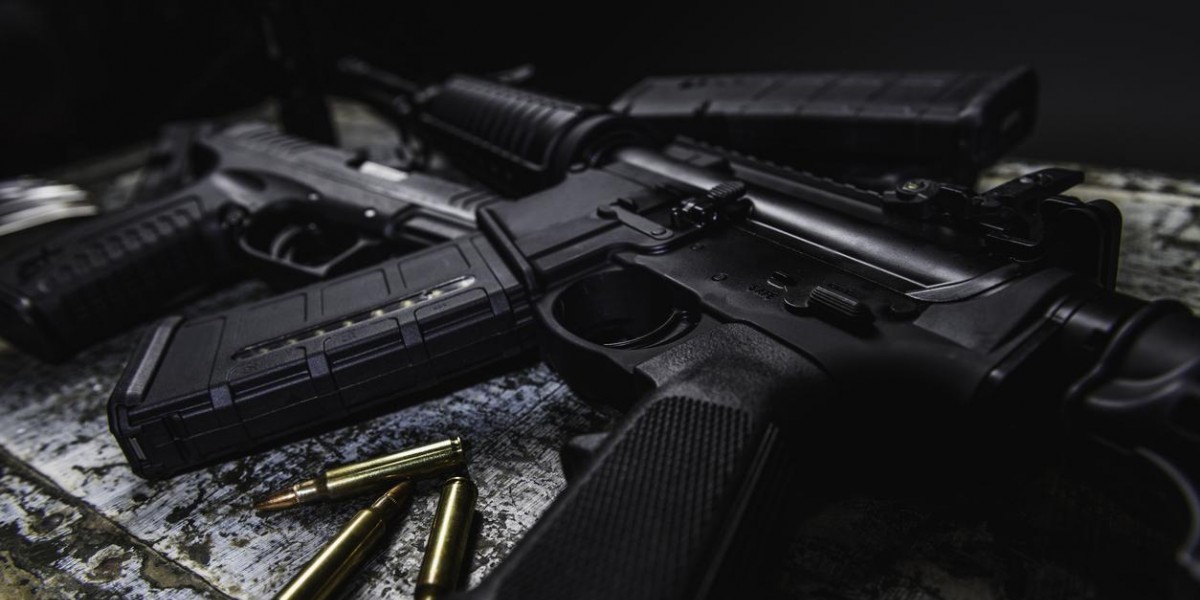 The phrase “new normal” has been shot around a lot since the crisis in 2008, and now Citigroup seems to be using it to describe a world that is full of constant uncertainty. In a recent note they described how the new normal of rising global risks will be positive for the gold price, and that they expect it to trade above $1400usd/oz in the coming year.

In the note they describe how gold's price seems to respond positively to geopolitical shocks, and given the risks that are on the table globally, their $1400usd/oz target might come out looking conservative. Another factor that seems to be driving gold higher is US monetary policy, and over the last few days a very murky picture has emerged from the US Central Bank.

Recent months saw a lot of speculation concerning interest rates, but the minutes from the FED's last meeting aren't doing anything to reinforce that hawkish narrative. Inflation is lagging expectations, and they fear that a sharp reversal in asset prices would hurt the economy. A reluctance to tighten will probably support gold prices, though it may not be as important as other factors that are currently in play.

There are a host of trouble spots across the globe, and any one of them could result in large scale conflict. The escalating situation in North Korea grabs a lot of headlines, but the situation in the Middle East may be more dangerous than many understand. China, Russia and the United States are more or less aligned on North Korea. They all see a nuclear North Korea as undesirable, but so far, there has been reticence to pursue violence in the region.

On the other hand, the Middle East as been marred by violence for years, and as it stands today, there could be a major conflict brewing. Saudi Arabia's new Crown Prince, Mohammed bin Salman (MBS), has been grabbing assets from the rest of the Royal Family, and instead of letting them sit in the judicial system, he is selling “get out of jail” cards to his family, as long as they hand over the seized assets.

The assets in question are probably worth well over $800 Billion US Dollars, and it is curious why he is in such a rush to have access to that money. It may have something to do with a $100 Billion+ US Dollar arms deal between Saudi Arabia and the USA that is being reported in the UK press, though no one in either government will confirm those reports. There is no doubt that MBS is hostile to Iran, and wants to limit Hezbollah's power in Lebanon.

This position doesn't jive with a Syria that recently survived a bloody civil war, and as the show of strength between Vladimir Putin and Bashar al-Assad demonstrates, the Russians are willing to intervene on behalf of nations who are unpopular with the USA, and support them in their fight against regime change. Iran also has strong ties with Russia, so the situation that is emerging could create the news flow that slams gold's price higher by a few standard deviations.

Citi's note didn't comment on a theme that many other experienced investors have talked about, and that is the huge amount of debt that was created in the last decade by central banks. Mining boss Rob McEwen recently said that gold could hit $5000USD/oz on the piles of money that have been created looking for a safer home.

Jim Rickards sees the potential for $10,000USD/oz gold, though neither investor gave a specific time frame for the big move up. With all of the uncertainty there is today in the geopolitical arena, it would be hard to disagree with Citigroup, Jim Rickards or Rob McEwen, despite the socioeconomic turmoil that may accompany that moonshot in gold's price.