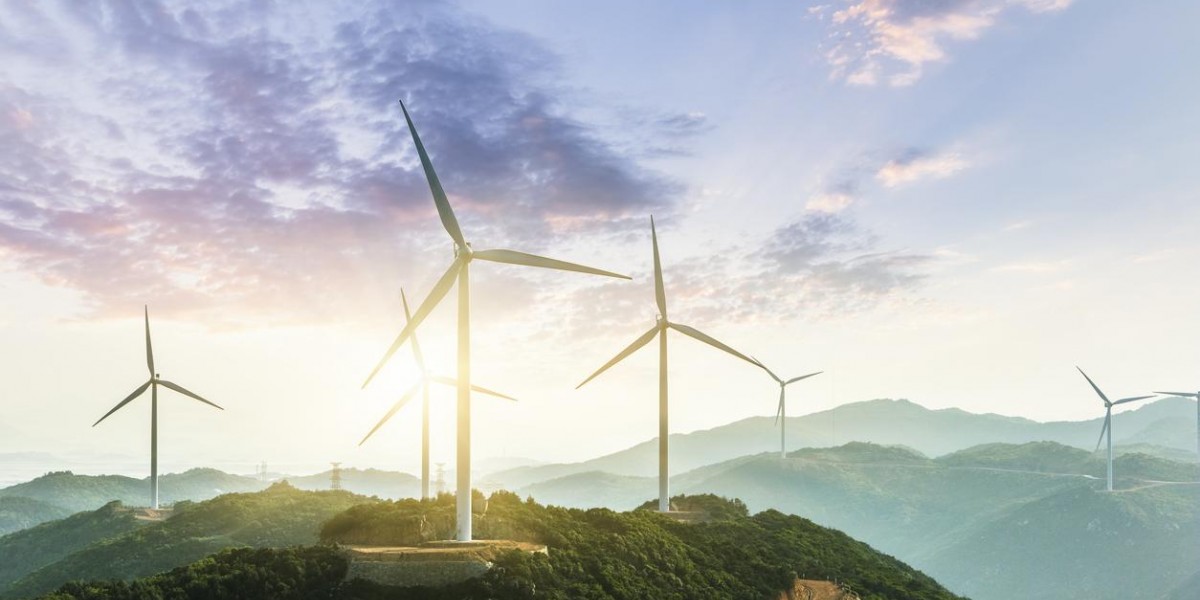 By now pretty everyone knows two things about Electric Vehicles (EV's), and the elements that make them possible. Firstly, there isn't supply of them at the moment, and secondly, many of them come from places that aren't stable. Cobalt and The Democratic Republic of the Congo illustrate this point, but what is true for cobalt is true for other elements as well.

Prior to EV's recent success, smartphones and advanced computer technology made news for their use of Rare Earth Elements (REE's). There was a short lived rush in the juniors that had prospective areas for mining REE's, but after a year or two, nothing much came of it. Indecently, outside of China, the DRC is one of the largest producers of REE's in the world.

Today the estimates for how much more cobalt, lithium, copper and nickel we need vary, but some economists think that over the next decade demand may grow by as much as thirty times. If China goes though with its plan to integrate more sustainable power into its grid, and bans the use of petrol powered cars, there really is no telling how high demand could go.

But the supply side of the equation is tricky.

The age of exploration and discovery is over. The new world that is emerging today has to do with how we use resources, and organize society. Communist China is now one of the world's largest consumers of luxury goods, and they are moving away from traditional energy as fast as they can. A decade ago coal power made up more than 80% of China's electrical generation, but today it is much closer to 60%.

During that time the solar industry in China has exploded, and the government there is looking for anything they can do to create energy independence, and cut pollution. While China is a large scale producer of many critical elements needed for these developments, their mining industry is plagued with dangerous conditions, and environmental oversights. They also don't allow the export of many critical metals, which puts the west into a unenviable position.

Enter Africa, and specifically the DRC.

In an area of the world where the some of the richest deposits of vital elements are found, a culture of violence, graft and exploitation also exists. Leaving the horrific human rights issues to one side, the practical reality of the situation is that money invested in the DRC rarely leads to positive results.

Major miners struggle to work in an area where the rule of law is more of a suggestion, and in some cases, elements like cobalt and tungsten, among others, are recovered by small scale mining operations. The underlying issue is the reliability of supply, and given the growth of advanced technology both inside and outside of The Middle Kingdom, sooner or later a supply crunch will probably hit.

It isn't that corporations are evil, or want to exploit the poor, they just have to take the best deal they can. But what is commonly overlooked is the reliability of the jurisdiction, and the likelihood that mined ore will actually make it on a boat. Unfortunately when companies encounter cost structures that allure them into investing into places like The DRC, the prices don't tell the whole story.

Going forward reliability of supply will matter more, and that is where jurisdictions like Canada, the United States and Australia come into play.

One sure way to guarantee that minerals are extracted responsibly, available to industry and offered at sustainable prices, is to mine them with long term operations in mind. EV's are becoming vital infrastructure, much like the batteries that will be needed to make sustainable electrical sources viable on a large scale.

Industry is ultimately at the mercy of the companies that supply the elements that make their products possible, and with the rise of a whole new kind of technology, paying attention to how those elements find their way to the factory will become crucial as time goes on.