Silver and Gold Could Make Sense In Changing Times 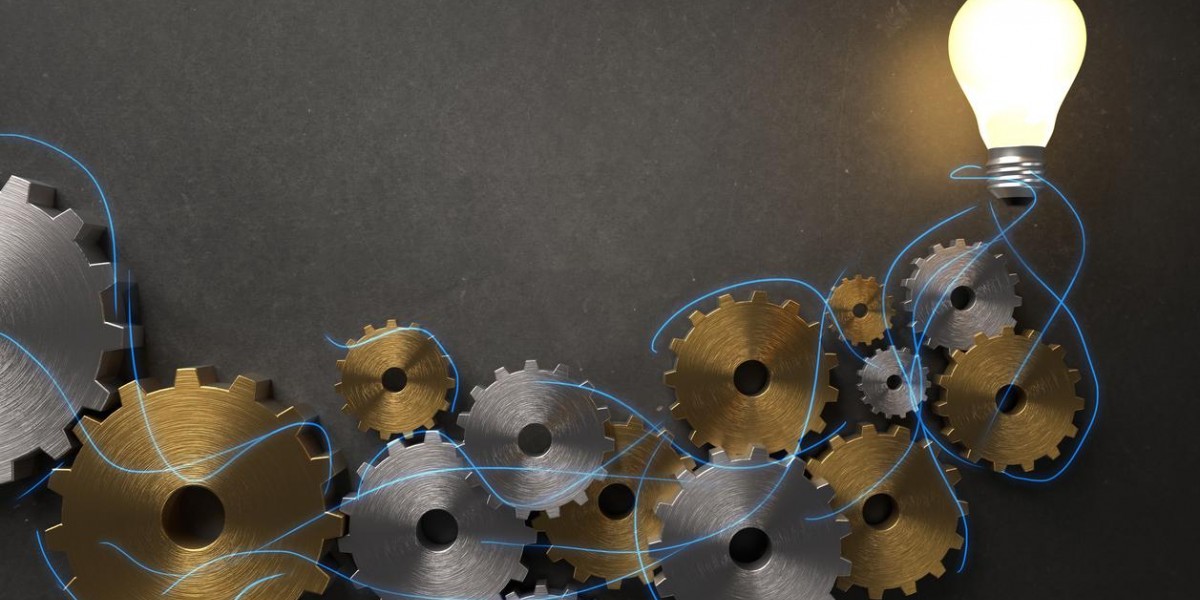 If you are interested in buying precious metals, there are good reasons to follow up on your hunch. Gold is the metal that usually comes to mind when investing in precious metals is brought up, but silver has some unique advantages that no other metal shares, especially at its current price.

Most people don't really understand what money is.

No matter what kind of currency we are talking about, be they US Dollars, Euros or Pounds Sterling, they are all just representations of debt, created by a central bank. That means there is nothing behind any of the money we use, and it is also one of the reasons many wealthy investors choose to hold a double digit percentage of their portfolio in precious metals.

As Doug Casey as pointed out on many occasions, the result of the crisis in 2008 was debt creation on a scale that we have never seen before. There is some debate surrounding the effects of these radical new policies, but if the debt that was created over the last decade ever escapes from the financial economy, there could be some major dislocations in the world markets.

Precious metals occupy a rare position in the markets, as they have value in and of themselves. In addition to being used as money for thousands of years, both silver and gold are incredible conductors of electricity. Jim Rickards has noted that there is probably some amount of dishonesty in the paper gold market, and the desire by western central banks to keep precious metals prices artificially low.

A recent fall in the gold price was achieved when more than 60 tonnes of gold was sold in a moment, and this quantity was sufficient to tank the price. But getting your hands on 60 tonnes of gold is no easy task. Jim describes the physical gold market as being “tight as a drum”, so the idea that these futures markets have anything to do with reality is something of a stretch.

The situation seems a bit like musical chairs, but when the music stops, physical metal will probably be sought after by people who though they had exposure to gold via ETF's like GLD, but were only holding paper promises for metal that may not exist.

Silver is probably underowned from an investment standpoint.

One of the most obvious things you will notice when you look at a chart of silver's price is its volatility when compared to gold. Depending on what you are looking for in an investment, this volatility could be positive or negative. The most recent high point for both silver and gold prices was in 2011, and as of the time of writing, both metals are much lower in price than a few years ago.

These falls have done a lot to discourage investors in the precious metals space, but the effect on the mining companies has been just as disastrous. Many of the junior miners that existed prior to 2011's peak are long gone, and this could be a big problem for the majors as time goes on.

One might think there was an abundance of silver, given the way it has sold off over the last few years. In fact, the opposite is the case. When compared to gold, or most of the other commodity markets, the amount of silver mined every year is minuscule when viewed in terms of its dollar value, or consumption profile.

There are around 1 billion ounces of silver mined every year, and at current prices that new supply is worth about 17 billion US Dollars. For gold the number of ounces mined yearly is much lower, around 120 million ounces. But in terms of value, that 120 million ounces is worth more than 150 billion US Dollars. In addition to the huge disparity between the size of the markets, the price ratio between the two metals is sitting in an odd position.

Depending on the deposit we are talking about, the ratio between gold and silver that occurs in the ground is about 11:1. That means that for every ounce of gold that is found, 11 ounces of silver are also encountered. In some cases that ratio can change, but overall, 11:1 is about right geologically speaking. From a practical standpoint, First Majestic Silver's CEO, Keith Neumeyer, says that currently for every ounce of gold mined, only 7 of silver are produced.

When we look at the price ratio between the two metals the story is very different. At $1300usd/oz for gold and $17usd/oz for silver, the price ratio would be 76.47. This seems like a pretty big misalignment given the actual production levels, especially when we consider the fact that silver is used for a number of industrial applications.

If one were to suggest that silver was undervalued when compared to gold, they wouldn't be the first.

In fact, many prominent investors have spoken out on this abnormality, but as it stands today, the gold/silver ratio is still way off both the historical average, the geological ratio and the actual rate of recovery. There isn't a firm answer to this conundrum, but in this case a revision to the mean would imply a much lower gold price, or a much higher silver price.

Since the middle of the year, just about every metal except for silver has risen significantly in price.

Industrial metals like copper and nickel have risen significantly, and zinc, lithium and cobalt have printed record prices. Gold has been putting in a series of higher lows, but silver can't seem to catch a break. It is still hovering around $17 USD/oz, even against a supply gap that could widen significantly. Most people who research the precious metals market in any depth realize that sooner or later the price suppression schemes that central and money center banks almost certainly engage in will fail, and the rise of China may play a big role in breaking it apart.

Up to this point China has been willing to go along with the game, and buy up supplies of physical gold the whole time. China is currently the largest producer of gold, with about 455 tonnes mined annually, but they won't allow any of it to be exported. They are also cagey in disclosing their official holdings, and many people think the Chinese government may have far more than the 1900 tonnes they claim to hold.

Xinhua, the state news service in China, reported that at the end of 2016 China possessed more then 12,000 tonnes of the yellow metal, though who holds that gold wasn't made clear. There are no official silver holdings listed by most nations, but both metals are sold in bullion form across the major cities in Asia. The same can't be said in the west, where owning gold or silver isn't especially common. In fact, over the last year, coin sales from the US Mint are down by more than 70%.

Sell The Past, Buy The Future

To say that buying physical metal is a contrarian investment would have more to do with one's location at this point, as many people and nations are buying it up at a rapid clip. In addition to China, Russia, Kazakhstan and Turkey have been adding to their gold reserves. The Chinese may be the reason why gold has yet to fall substantially, even in a futures market that is probably heavily manipulated.

As Doug Casey mentioned in a recent interview, in the 1950's the USA had the ability to create tangible wealth, with loads of factories, and a solid infrastructure. That is the reason why the US Dollar was as good as gold for a few decades, but now, none of those things are true anymore. Today most of the world's manufacturing happens in Asia. China leading the way in the development of large scale sustainable power systems, and in the USA, uneconomic thermal coal is being forced on consumers.

This would suggest that the world will look very different in ten years, and perhaps much sooner than that. The US Dollar's current value is likely a result of the position the US held for so long in the post WW2 world order, but that appears to be nearing its end. There really is no telling what will happen when people move away from the western financial system, but it is likely that gold and silver will still have value. The same may not be true for the US Dollar, or the gigantic monetary experiment we call the Euro.