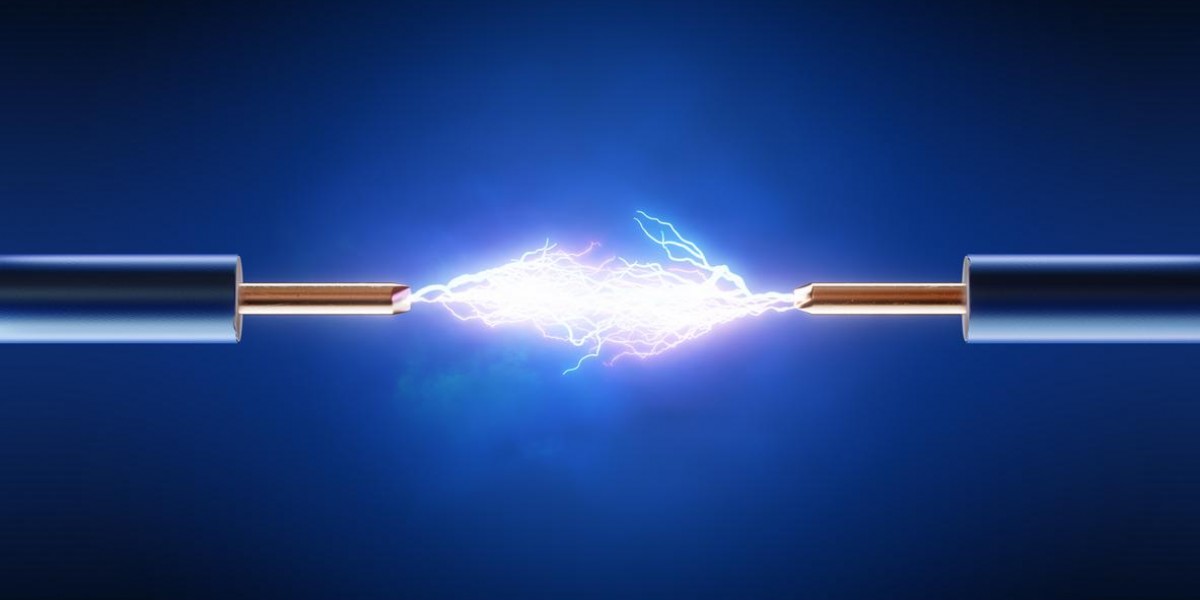 As it stands today, China is taking over the copper futures market. The London Metals Exchange (LME) has traditionally been where the benchmark price for industrial metals is set, but the Shanghai Futures Exchange looks to be taking over that role. It all comes down to the amount of copper China is using, and given the growth of EV's in the Middle Kingdom, copper's run up in price may have some way to go.

Goldman Sachs recently came out with a note that described copper's rally as being driven by fundamental, and not speculative factors. Furthermore, Goldman sees copper trading around $7000 USD/tonne through 2018. It all has to do with the industrial development in China, and their rapid move towards EV's and sustainable energy.

Copper is currently trading well above $6000USD/tonne, so it would appear that Goldman has taken on a conservative position in their forecast. In addition to the demand side of the equation, there have been a number of problems on the supply side, and any one of these issues could create shortages that would probably lead to much higher prices.

2017 has seen a number of problems at the some of the largest copper mines in the world. During the year there were labor and export issues in Chile, Indonesia and The Democratic Republic of the Congo. To date, the DRC still appears to be preventing Sinomines from exporting copper ore, and has instructed them to export only high grade materials. This would of course require smelting the copper in the DRC, which isn't really possible at the moment.

At the Esconda mine Chile things seem to returned to normal, and copper is once again being shipped from the Grasburg supermine in Indonesia. Goldman refers to this effect as a “Wall of Supply”, referring to the ability for governments and labor to demand more from mining companies when prices are high, and supplies dear.

In many ways a wall of supply is a result of developing mines in areas that don't have a great track record for ensuring good labor conditions, or upholding contracts with private industry. Mining companies are lured into doing business in places like the DRC by the high grade deposits, and low costs, but they fail to realize that the government in the DRC may change the law or operating agreement whenever it suits them.

Freeport McMoRan recently ceded control of the Grasberg mine to the government of Indonesia, in order to generate to some degree of revenue. There are of course places like Canada and Australia that have higher project development costs, but once operational, there are far less likely to be production stoppages for political reasons.

The Need Is Growing

There is no doubt that new technologies like solar power and Electric Vehicles (EV's) are here to stay. China is leading the world in the construction and installation of solar power, as well as considering a shift to the use of EV's. The government in China is working towards a ban on petrol fueled autos, and once it is in place, there will be no going back. The world will need a lot of copper, and they won't be much room for unstable suppliers like The DRC.

The Shanghai Commodities Exchange has the highest open interest in copper contracts in the world, and the Chicago Mercantile Exchange recently announced they would begin trading a contract that is tied to the value of copper in Shanghai. Whether or not this becomes the new benchmark price for copper has yet to be seen, but it isn't absurd to suggest that it could be.

Ultimately mining companies will need to find new sources of copper in areas where they can be sure the resources can be extracted successfully. This probably means taking a new view of the value that political stability provides, and choosing to put capital into countries that have a history of protecting private interests, and loading ore onto boats.