Jim Rickards To Present At Silver and Gold Summit Tomorrow 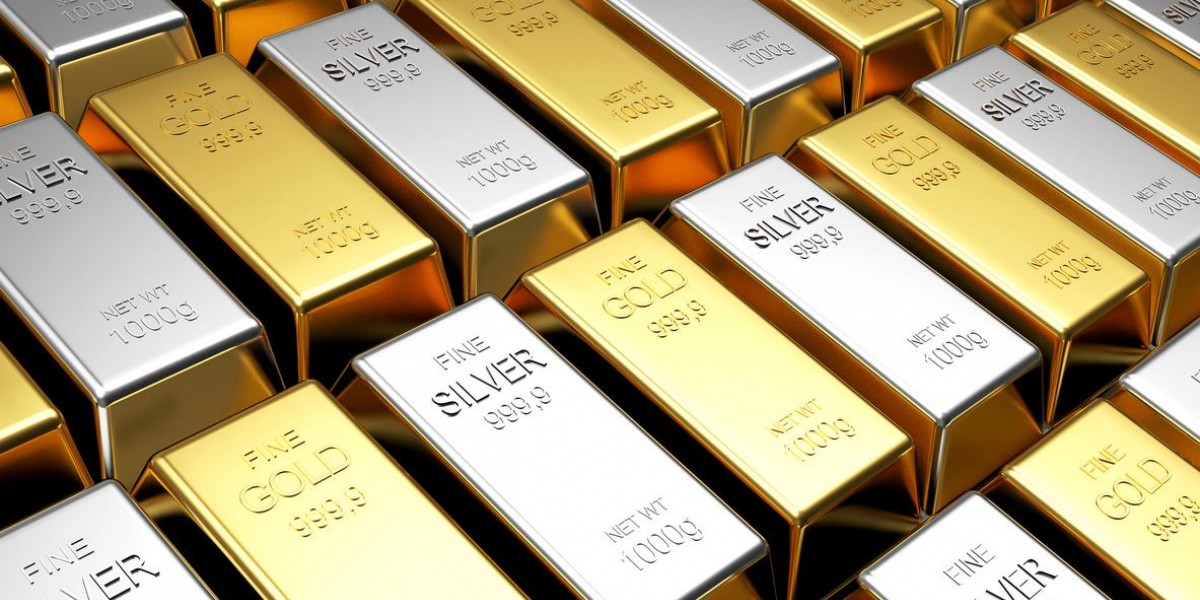 There is a lot of misleading information out there about gold. One commentator recently compared the yellow metal to bodily waste, and this goes to show just how far from reality mainstream financial thinking has drifted. One person who understands the value of gold is Jim Rickards, and he will be presenting some of his ideas on the subject tomorrow, at this year's Silver and Gold Summit.

At 9:30 am on Monday, Jim Rickards will take the podium, and talk about how gold fits into the continuum of money, both past and future. He speaks frequently on the subject of metals and monetary policy, and with all of the nonsense out there, it is good to have rational people like Mr. Rickards in the world.

There have been frequent calls for a massive slide in the price of gold, but to date, it is putting in a series of higher lows. Many investors, including Jim Rickards, think there is a new bull market in precious metals underway, and that 2018 could be a great year to own gold. The reasons why gold may be breaking out to the upside are numerous. In addition to monetary policy over the last decade, and geopolitical tensions, there could be a shift underway that will leave the world financial system in ruins.

There is little doubt that liquidity is the lifeblood of any financial system. Today that means trillions of dollars (or whatever measure you prefer) circling the globe on a daily basis, flowing in and out of various markets. Jim Rickards uses complexity theory to explain why the world's financial systems are in serious danger right now, and why their ever growing size creates a level of risk that isn't well understood.

It is very rare to see the stock market at all time highs, while bond yields hover around record lows. There is one very simple explanation however, and that is: In the wake of the crisis of 2008, the world's major central banks created immense amounts of new debt, and it had to go somewhere.

Many estimate that the derivatives market is currently worth more than a quadrillion dollars, which should raise some eyebrows no matter what your view on fiat currency is. The vast majority of derivatives are written on the bond and stock markets, so if there were to be a major shock, the kind of demand for liquidity has the potential to be catastrophic.

Jim Rickards likens this to Vonnegut's fictitious doomsday weapon, Ice-9, which once introduced to the water system on the planet, would leave the whole world frozen in a matter of hours. In the real world, the demand for liquidity needed to cover even a small derivatives (small being used in a relative sense, in a market of more than a quadrillion dollars) event could force major markets to close, and drive the search to other markets, which would then have to do the same thing, and slam their doors shut.

A Fiat Pile of Nothing

Most people don't understand how valuable gold is as a means of both savings and settlement, but Jim Rickards is not one of them. In a world of fiat currency, precious metals occupy a unique position. They are neither debt, nor reliant on a government to have value. Given the low amount of interest in precious metals over the last few years, it is safe to say they are probably still worth looking at as an investment. When we consider that both silver and gold are also both excellent conductors of electricity, the case for investing in them grows even stronger.

Jim Rickards is one of many successful investors who will be presenting at the Silver and Gold Summit, and it isn't too late to attend. The two day Summit will begin tomorrow morning, and people like Doug Casey, Rick Rule and Frank Holmes will be talking to the public, and giving their views on the economy. The whole thing will take place at the Hilton Union Square in the center of San Francisco,and we hope to see you there!