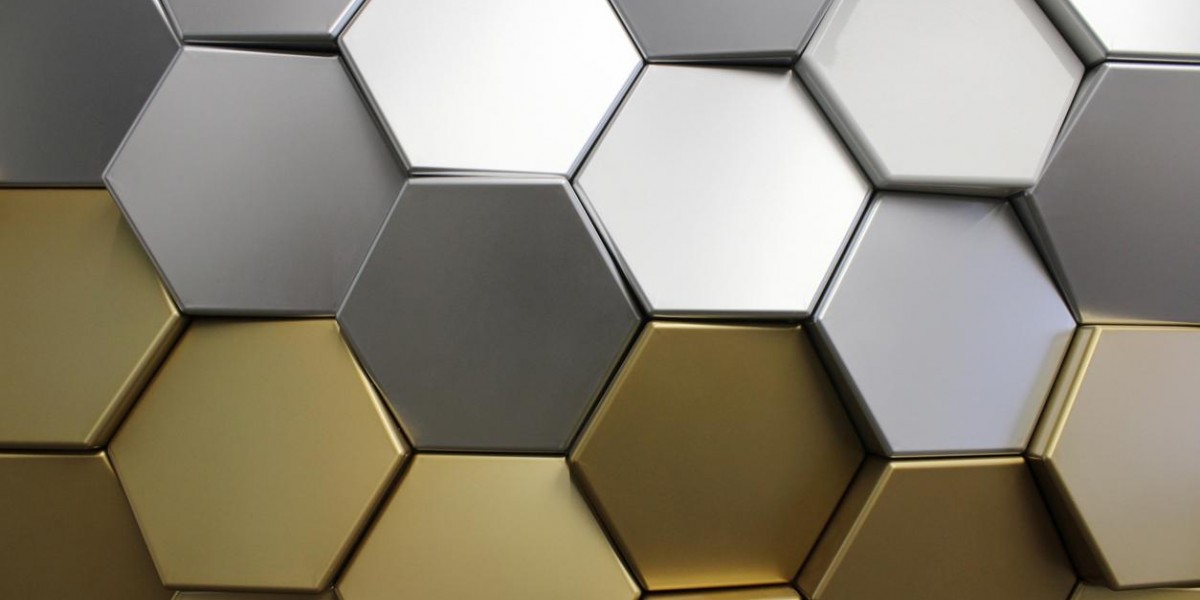 The Silver and Gold Summit will be starting in a few days, and there is a lot going on in the heart of San Francisco. This year Cambridge House International and Marin Katusa have put together a great group of presenters, with some of the biggest names in resource investing among them.

If you have ever bought stock in a precious metals company, you probably know who Doug Casey or Rick Rule are. Doug has been making money in the markets since Nixon went off the gold standard, and Rick is one of the foremost mining investors in the world.

They will both be attending the Summit, and with them comes a slew of other resource investors and CEO's that have been working in the industry for decades. But the Silver and Gold Summit will feature a variety of topics that are relevant to the investing today, and that means a serious discussion about cryptocurrencies.

Doug Casey has recently endorsed Bitcoin as a currency, and he will be joining Jim Rickards, Michael Gokturk, Frank Curzio and Teeka Tiwari for an in-depth discussion on the future of cryptocurrencies and gold. Many people think that the recent dearth of demand for Silver and Gold Eagles from the US Mint is a result of speculators moving to cryptos, and it will be interesting to hear from these industry leaders.

All That Glitters, And More!

The recent multi-year bear market in metals has left lots of investors in poor spirits. But today, no matter where you look in the resource sector, there is growth and development. A number of pessimistic narratives were sold over the last few years to explain the downdraft in resource prices, but now it looks like the world is waking up to the fact that if modern society is to continue, there will need to be new sources of vital materials brought to market.

Uranium is one of those materials, and unfortunately, the world is still overlooking a serious supply gap. There is no doubt that Fukushima was a big problem, but its affect on the construction on nuclear power plants has been minimal. There are more than 60 reactors under construction right now, with at least half of them in China. This means that in a few years, there will be a serious amount of uranium needed.

The bubble in uranium shares was pretty much useless from the perspective of bringing new supply online, and even the major producers are idling production at the moment. This could create a major crunch in the uranium market down the road, and now is the time to start thinking about which companies make sense to invest it. There will be a number of uranium miners at the Summit, including Amir Adnanai, who is the CEO of both GoldMining Inc. and Uranium Energy Corp.

Now Is The Time

The Silver and Gold Summit is going to be starting in a few days, on November 20th. The two day agenda is packed with presentations, and there will also be companies there with representatives you can talk to before you invest. It is hard to imagine a better opportunity to make connections in the resource sector, and learn from some of the most experienced investors out there.

The summit will be happening in the Hilton Union Square, and there are a number of great places to stay in the area. We are thrilled to be a part of this event, and we are looking forward to opening the doors in a few days from now!