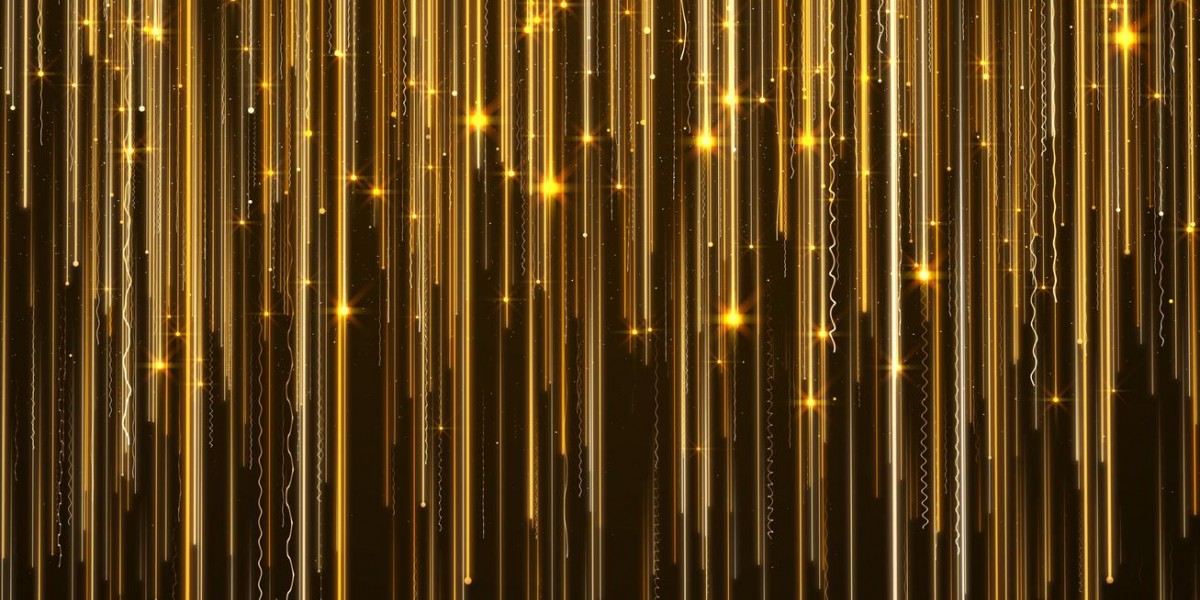 The ongoing Reza Zarrab affair demonstrates the importance of gold outside of the western world. Mr. Zarrab was born in Iran, originally named Sarraf, and until recently, he was in the custody of the US Federal Government. He has since disappeared from official prisoner records, though according to mainstream news outlets, he is still in federal custody.

To say this story is right out of a James Bond Movie wouldn't do it justice. Reza Zarrab was the name Sarraf chose in 2007 when he gained Turkish citizenship, and apparently played a role in an alleged money laundering scheme that involved some of the world's most powerful nations. During his detainment in the USA, he used the name of Turkish President, Recep Erdogan, who has spoken to both President Donald Trump, and Former President Obama about his trial.

Over the course of a few years, Mr. Zarrab may have been involved in an money laundering scheme that involved billions of dollars, as much as 200 tonnes of gold, as well as China, Iran and Dubai. The details of the Turkish investigations have not been made public, but leaked documents implicate the highest levels of the Turkish government.

Not Really A Relic

The modern west may misunderstand the cultural relevance gold has in much of the world. While we may never know exactly what transpired in the Zarrab affair, other than he was taken into custody en route to Disneyland, we can be sure that gold is very important to the world at large. In fact, Turkey has been on a gold buying spree during 2017, and other countries like Russia and China are still loading up on the yellow metal.

China's gold demand has risen by 20% so far this year, and if it wasn't for ETF buying in the western markets, the demand for gold would probably have been positive for 2017. This raises some interesting questions about what investors are getting when they buy GLD, and how much gold there really is under western control.

There are many prominent investors that think that the western commodity exchanges may not have the gold needed to cover all the outstanding contracts, and that if there were ever a run on the depository, investors would get checks instead of metal. Jim Rickards has outlined these scenarios on many occasions, and they seem very reasonable once some amount of faith in the western banking system is suspended.

People in the east aren't going to accept paper promises for gold or silver, and many westerners are surprised by how many gold shops there are in places like China and Vietnam. When the new Asian middle class buys gold or silver, they want it in their hand. This could put a major strain on supplies as time goes on, especially if the investment community decides to call the possible paper bluff at the commodity exchanges.

The end result would likely be an exploding price for gold and silver, but only for those who where holding the metal in its physical form. There are other ways to invest in gold and silver, and the miners are another option for people who want exposure to a rising price, with the leverage that expanding operating margins offer. Not all miners are created equal, and there is an art to picking the companies that will deliver jaw dropping returns in the heat of a bull market.

If you are interested in learning more about the precious metals sector, the Silver and Gold Summit is the place to be. Starting on November 20th a group of investors and CEO's will present their ideas over two days, and discuss some of the issues the world is facing right now. In addition to precious metals, uranium, cryptocurrencies and industrial metals will be on the agenda. It all happens in the middle of downtown San Francisco, and there is still plenty of time to reserve you spot!