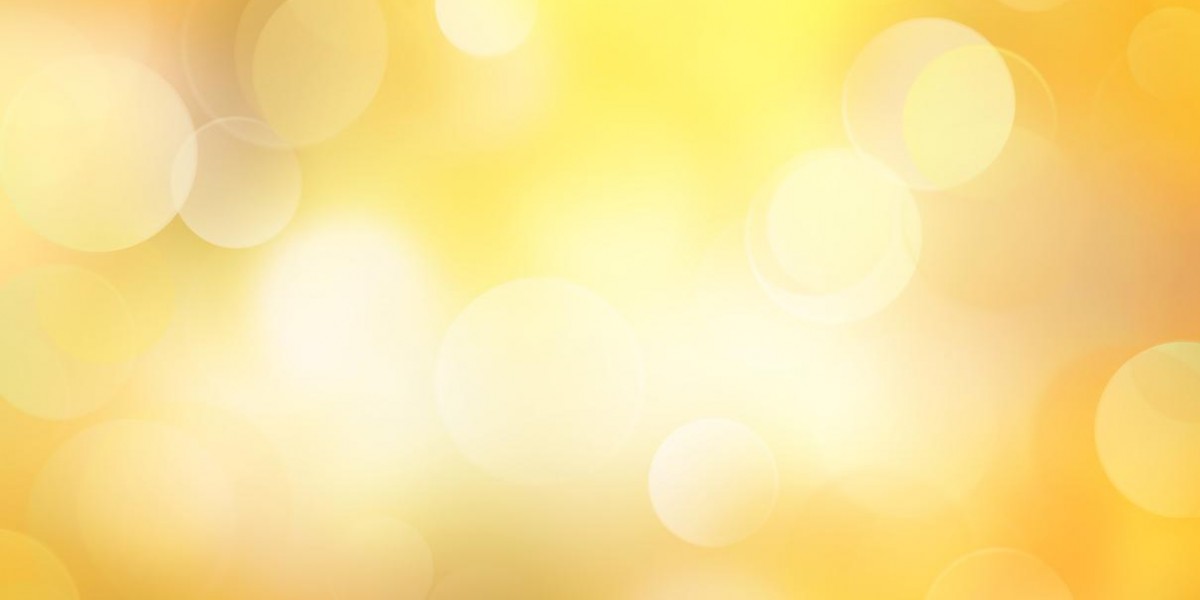 It looks like the dog days in the natural resource and precious metals sector are over. With the exception of silver, just about every other widely used metal is showing positive price movement. The industrial metals like copper, nickel and zinc have rallied hard off their summer lows, and gold has put in a long string of higher lows.

The last few years have been hard for companies that operate in the world of mining, but some smart investors have been using the rough market to make acquisitions that could be very profitable as time goes on. Today, as the world looks at a range of new technologies, and increasing development across Eurasia, the mining sector will probably be back in the headlines.

Marin Katusa is well known for being a very competent invesment analyst, and in a few days, his company will be presenting this year's Silver and Gold Summit in partnership with Cambridge House International. There will be some incredible investors sharing their ideas, and the range of topics being discussed will expand beyond the precious metals sector.

It is impossible to look at gold and silver today in the way they have been viewed over the last few decades in the west. Silver has gone through a metamorphosis, and is now at the heart of the solar revolution happening in China. While many people thought that silver's use as an industrial metal would die with the advent of digital photography, it looks like silver will be invaluable for capturing light for a energy hungry super power that is in its ascendancy.

The Middle Kingdom also views gold and silver as a store of wealth, and all across Eurasia the emerging middle class has a cultural affinity for metals that is little understood in the west. Hundreds of millions of people are beginning to enter the marketplace, and they are looking to make their first purchase of physical metal.

On the industrial side, the recently announced Belt and Road Initiative (BRI) could change the balance of power in the world. China is looking to internationalize its currency, the Yuan, and cement trading partnerships from Vladivostok to Rotterdam. The scale of the BRI is breathtaking, and it could put a serious strain on existing sources of iron ore, copper and many other metals.

In the western world, the dollar based monetary system is coming under increasing strain. Doug Casey, who will be giving a Keynote presentation at the Summit, recently warned that the Federal Reserve may be planning on phasing out the US Dollar as we know it. He thinks that the FED may be on the cusp of introducing the “Fedcoin”, which would replace the existing US Dollar for major purchases and international trade.

How the rest of the world would view the US walking away from a mountain of liabilities is yet to be seen, but it seems unlikely the holders of US Dollars are going to be happy when the FED makes their savings worthless.

One thing is for sure, there is a lot going on in this unique point in human history. The long suffering uranium market is also starting to spring back to life, and some of the most promising uranium companies will be presenting their ideas at the Summit. This year's Silver and Gold Summit will be happening in a few days, and there is still time to reserve your spot.

On November 20th the two day event will begin, and it will be held at the Hilton Union Square right in downtown San Francisco. We are excited to be involved in with such a diverse group of presenters, and we look forward to seeing what happens when it all comes together!