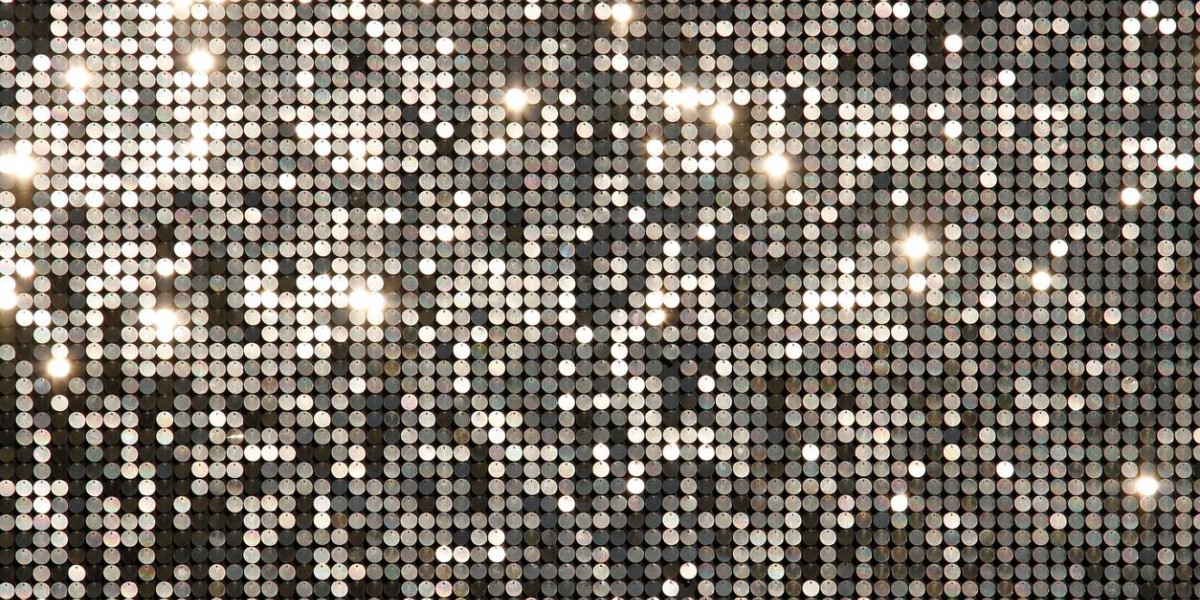 It looks like 2017 is going to be a year of falling production for silver if the first three quarters are any indication of the overall amount of silver mined this year. Both primary and silver mines and byproduct producers are seeing significant falls, with some major sources looking at double digit percentage declines.

Just about every major primary silver mine saw some pretty big reductions in their output levels in Q1-Q3 of 2017, with the one notable exception being Fresnillo, whose new San Julian Mine phase II expansion was responsible for adding around six million ounces of silver to the world's supply in the first three quarters of the year.

But for the rest of the industry, the situation wasn't pretty at all. Depending on whose estimates are used silver supply from primary mines fell by nine million ounces over the first three quarters, with ongling problems at Tahoe's Guatemalan operations being responsible for nearly 6 million ounces of that decline.

Tahoe is having some big problems with the local population around their Escobal mine, where the indigenous people are fiercely opposed to the operation. Even after the Guatemalan Supreme Court ruled in favor of Tahoe, blocked roads are still an issue for the mine. It has yet to be determined how this situation may be resolved, but the impact on supply is clear.

The fall in silver shipments from nations that have traditionally been large producers is also a concern for supply, as both Chile and Australia saw falls in production of around 20%. This leaves silver buyers in a position that could deteriorate further as time goes on, as there are few sources of silver that are coming online to make up for these falls in supply.

It is surprising to see other industrial metals rallying on drops in supply, especially given the uptick in demand for silver from the emerging solar industry in China. Silver comprises as much as 25% of the cost of manufacturing a solar panel, and as of yet, there are no cheaper alternatives.

Silver's price has also been flat for most of the year, and given the amount of supply that is disappearing, it would be reasonable to assert that the price may rise based solely on industrial demand. None of the main factors that have contributed to the fall in supply have changed over the last few months, so it is reasonable to assume that the Q4 production numbers will be more or less in line with the rest of the year.

The last five years have been tough on mining companies, and given their experience in the wake of the crisis in 2008, it is unlikely that the major companies will rush to reopen projects that could provide market-moving supplies of vital metals. The vast majority of silver is a produced as a byproduct of other forms of mining, so the price could rise significantly without a drastic impact on supply.

This puts companies like MAG Silver Corp. in a great position going forward, given their partnership with one of the only silver producers who is growing their operations in a tough market. MAG has a large land package near Fresnillo's operations, and they have agreed to make Fresnillo the developer and operator of their Juanicipio property in Mexico, where Fresnillo has a track record of developing and operating silver mines.

Given the current drawdown in silver supply, keeping an eye on MAG Silver is probably a good idea. If you want to learn more about why MAG is a unique company in the silver mining sector, Dr. Peter Megaw will be addressing the upcoming Silver and Gold Summit on behalf of MAG. Dr. Megaw is a veteran geologist and investor, and is credited with the discovery of a number of world class silver deposits.

The two day Summit will start on November 20th, will feature presentations from investing legends like Rick Rule, Marin Katusa and Doug Casey, among many others. It all happens in the heart of San Francisco, and there is still time to reserve your ticket!