Copper Is Key To Creating New Energy Infrastructure Across The Globe 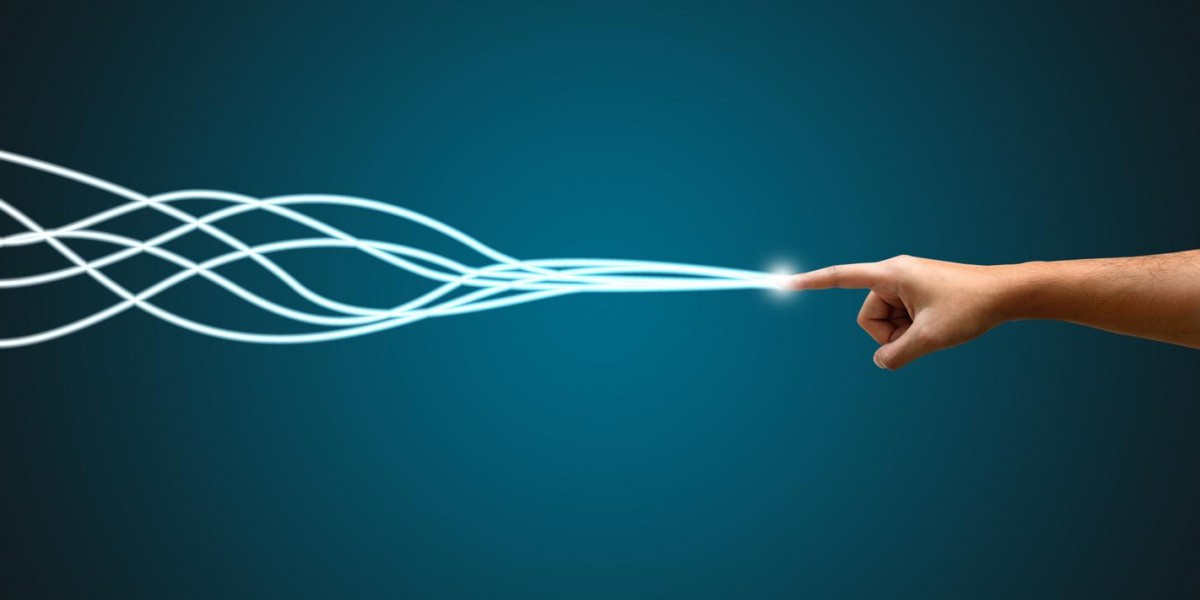 Most accepted economic theories rely on the idea of scarcity to function. The reasons for this are easy to understand, but today, the idea of energy scarcity may be changing. While sustainable energy sources like wind and solar power are not new to the marketplace, they have recently shown that it is possible to create electricity at no cost.

They don't produce free power all the time, at least not yet. But the potential is there.

So while the fuel source for electrical generation is being scrubbed from the equation, the need for raw materials is bound to shoot up, as the industrialization and infrastructure build-out in Asia shifts to new technologies. China has shown how quickly it can make a technology like solar power viable, and now they are working on phasing out the petrol powered automobile.

This is all happening when a huge number of people are just entering the world economy, and with that comes a whole new market for all sorts of goods. Places that have never had access to electricity or running water are now going full speed ahead with the rise into the modern standard of living, but when we look at the supply side for the raw materials that make it all happen, some issues emerge.

The last few decades has seen a dearth of development in the mining sector, and when a deposit was developed, many times it was in an unstable region of the world. Places like The Democratic Republic of the Congo (DRC), or Indonesia are no doubt rich with minerals. But when it comes to getting them out of the ground and onto a boat, these nations haven't been very reliable.

China's growth isn't well understood by the west. In fact, many people don't understand the scale of development that has taken place over the last twenty years. Today there are a number of cities in China that rival nations in terms of equivalent GDP, and these areas are still growing. For example, the GDP of Beijing is as large as that of Switzerland, and the little known city of Wuxi's economy is as large as Finland's.

Many media sources have continually doubted the ability of China to continue to grow as they move away from an export driven economy, but to date, there haven't been any major problems. On the contrary, the areas that have developed are moving closer to greater integration, with new forms of highly efficient transportation being built all the time.

China has never been rich in oil in the same way that the USA was, so they never built their economy up around the idea that there will be cheap oil forever. Much like England they used coal to build up their industrial base, but now they are rapidly shifting toward other sources of power.

All of this means a big demand for conductive materials going forward, and copper is the element that will likely be used in ever increasing quantities. This is problematic given the present supply situation, and if the shift away from fossil fuels is to continue, both the price of copper, and its supply will have to rise.

As previously mentioned, there is no shortage of copper on earth. But given the location of many of the best remaining known resources, there will have to be new development in safer areas of the world. The supply situation is starting to be reflected in the price of copper, which has rallied hard since the middle of the year.

Over the last few weeks copper traders have been betting on record prices by the end of 2018. $4.5 Million US Dollar's worth of $10,000 USD/tonne call options have changed hands so far, and most were bought after the annual mining week in London. What went on there hasn't been talked about much, but some traders are apparently willing to put some stock in a narrative that suggests much higher prices over the next year.

Given the about face in prices over the course of this year, the supply gap in the copper market was apparently unnoticed by most investors. But for a few forward looking people, this action comes as no surprise at all. Both Gianni Kovacevic and Marin Katusa have both been vocal proponents of copper's role in the future, and it looks like they were right all along.

If you are interested in learning more about what could be the most important shift in energy technology since the steam engine was invented, the upcoming Silver and Gold Summit is the place to go. The two day event will be starting on November 20th, and there will be a number of very successful investors sharing their ideas.

It all happens in the heart of San Francisco, and we are glad to welcome anyone who wants to learn more about the future of natural resources!