By Nicholas Say – Published in Exploration, gold, Mining, on November 15, 2017 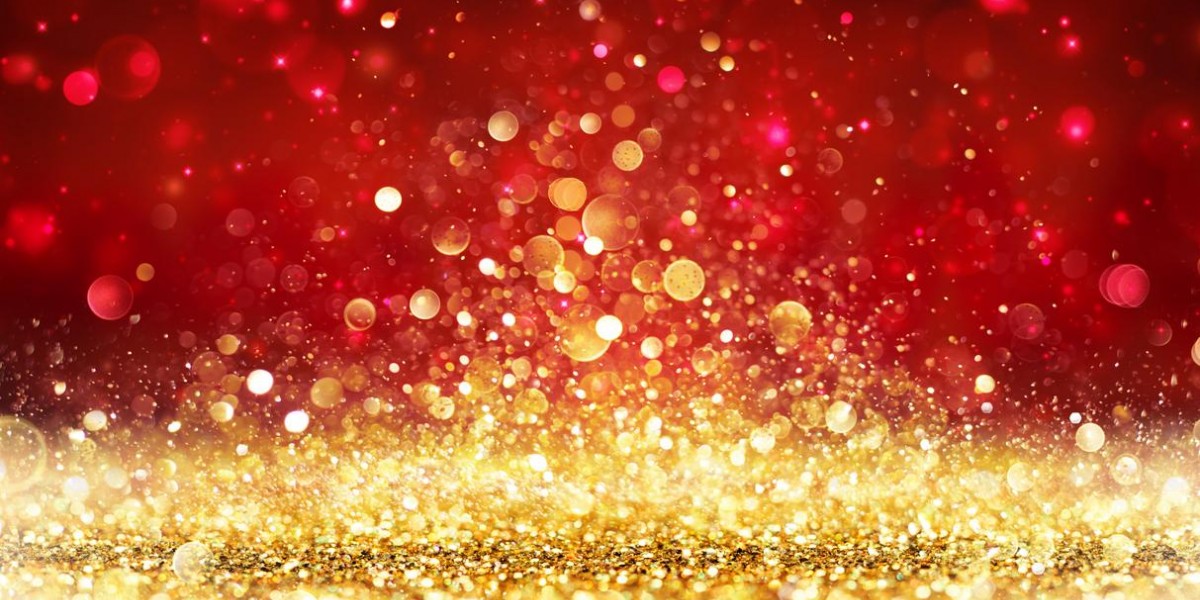 By now most precious metals investors know that the junior end of the mining sector is pretty thin. The last bear market in gold has been especially rough on explorers, with few good options out there due to lack of investment. ETF's have also made a big splash, but when it comes to the smaller operators, these new investment vehicles have done a lot of damage.

A new term has been floating around in the investment community; “Peak Gold”. The basic idea is nearly the same as “Peak Oil”, and it means that going forward, home-run gold deposits will become harder to find. Part of this phenomena may be due in part to the lack of investment over the last few years, but even before precious metals tanked after 2011, there were less great discoveries than in prior decades.

Gold, unlike oil, isn't really consumed. It is far to valuable to be used as an expendable material, so many of the pricing concerns that apply to peak oil don't matter much for gold buyers.

But as Rick Rule has pointed out on multiple occasions, peak gold is a huge concern for the major gold miners, who no longer have a range of junior companies to choose from. This really changes the role that explorers could play going forward, and also raises some questions about how discoveries will happen in the future.

After the slaughter in mining shares that transpired over the last few years, investors have been looking for safer ways to play the gold and silver mining sector. ETF's have come to the rescue, but in many ways ETF's create a planned economy within the market. If a company is included in an ETF, their shares are supported regardless of news flow. But when it comes to a small company that isn't a part of an ETF's holdings, raising capital can be difficult.

This has created a new way forward for explorers, and has also changed the kind of capital that buys into junior companies. GoldMining Inc. is a great example of how much strategies have changed, and why the junior space is probably going in a very new direction. Amir Adnani is the CEO of both GoldMining and Uranium Energy Corp. (UEC), and he is in a position to make a big difference going forward in both markets.

When it comes to conserving capital, and acquiring new properties, Mr. Adnani has shown how explorations companies may have to be run in a world where investors apparently don't care about drilling results anymore, and there are few financing options to bring new mines into production. GoldMining has spent the last two years amassing an impressive land package that spans the Americas, and as time goes on, it could become one of the most interesting companies in the mining space.

Eventually the gold mining majors will need to get their hands on fresh reserves, and at this point how that is going to happen is something of a mystery.

With the junior market decimated, and little work being done to find new resources, logic would dictate that companies like GoldMining will become extremely desirable assets when the market wakes up to the fact that the silicon revolution can't manufacture the elements that allow its continued existence. What is true for gold is roughly the case for many of the industrial elements as well, so as reserves dwindle, expect to see a dash to secure new mining leases in safe areas.

GoldMining is a good example of a company that will probably make it to the next bull market, but CopperBank and UEC are also doing what it takes to maintain their positions, without drilling money into the ground. The market doesn't seem to want to pay for results right now, so smart CEO's are building value in other ways.

If you want to learn more about how these companies create shareholder value, come to the Silver and Gold Summit in downtown San Francisco. It all starts in a few days, on November 20th, and over two days the CEO's of GoldMining, CopperBank and SkyHarbor Resources, among others, will all be talking to the public.

There is still plenty of time to get a ticket, and we are thrilled to have so many great speakers coming!