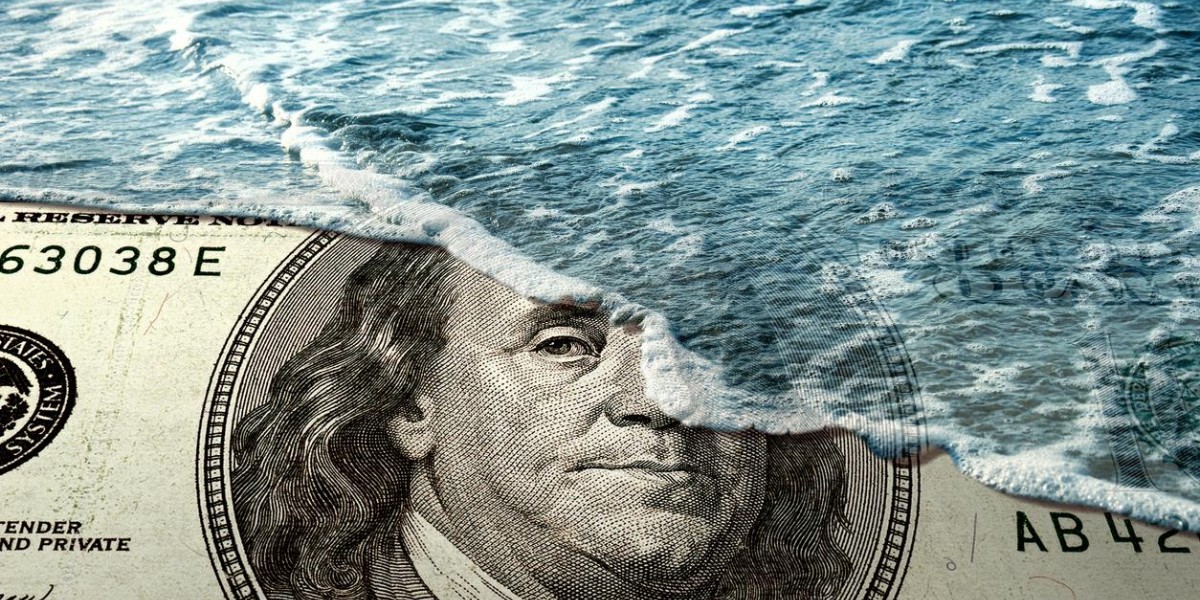 There are some mixed messages coming out of the US markets when it comes to gold's future. A recent report from The World Gold Council has been widely cited by US financial media as evidence of evaporating demand for the yellow metal, but when it comes to the details, the picture is far more nuanced.

Hedge fund manager Ray Dalio was busy buying GLD shares last quarter, and his fund expanded its position in the ETF by more than 500%. Mr. Dalio explained that he saw geopolitical tensions as being a major factor in his move into the paper gold market, and that it was far better to be safe than sorry.

On the other hand, a slew of investment professionals have become negative on gold in recent weeks, citing the expectation of higher interest rates in the United States and Europe as the reason why gold price appreciation may not happen any time soon. There are a few issues with this position, and over the last few interest rate tightening cycles, gold has actually risen.

It is odd to see such apparently baseless ideas being thrown around by major investment managers like SkyBridge Capital. Troy Gayeski, a senior portfolio manager at the firm, was quoted by Bloomberg as saying “Given the outlook for the Fed and down the road, the ECB, it seems highly unlikely that gold can thrive in that environment”. While this may or not be the case, the fact is that, from 2004 to 2006, gold rose by around 50% as rates jumped.

The underlying idea is, of course, that interest bearing assets will make gold less attractive. But this overlooks some major risks that are unique to this time in history. Since 2008 there has been a huge amount of new debt created, and if rates rise significantly, there is no telling what might happen to both banks, and consumers.

Another idea that may not have been taken into account by analysis that focus on interest rates rates is the precarious state of the world's political situation. Ray Dalio cited North Korea as a potential flash point, but Syria and Saudi Arabia are equally dangerous. It is unknown how markets may react to open warfare, or if the US Dollar and Euro would be able to maintain their value under that kind of pressure.

The reason that gold may perform so well over the next few years is the exact reason it isn't being embraced by investors that are looking for yield. Gold doesn't pay interest because it isn't fiat currency. Because gold has both a long history as a financial instrument, and many industrial uses, it can be said to have intrinsic value. The same can't be said of any fiat currency, the US Dollar, and Euro included.

There is no way to know if people will still want to trade in US Dollars in a few years time, but when it comes to gold having value, history is on its side. While the price for both gold and silver does fluctuate, there has never been a time in history when gold or silver were worthless.

If you are interested in the precious metals market, the upcoming Silver and Gold Summit is a great event to attend. Investors like Doug Casey, Frank Holmes and Rick Rule will be presenting their ideas on what may be coming next in the global economy, and there will also be a large number of mining CEO's you can listen to. It all happens on November 20th and 21st, right in the heart of San Francisco.

There are sure to be lots of great ideas in play, and we hope to see you there!