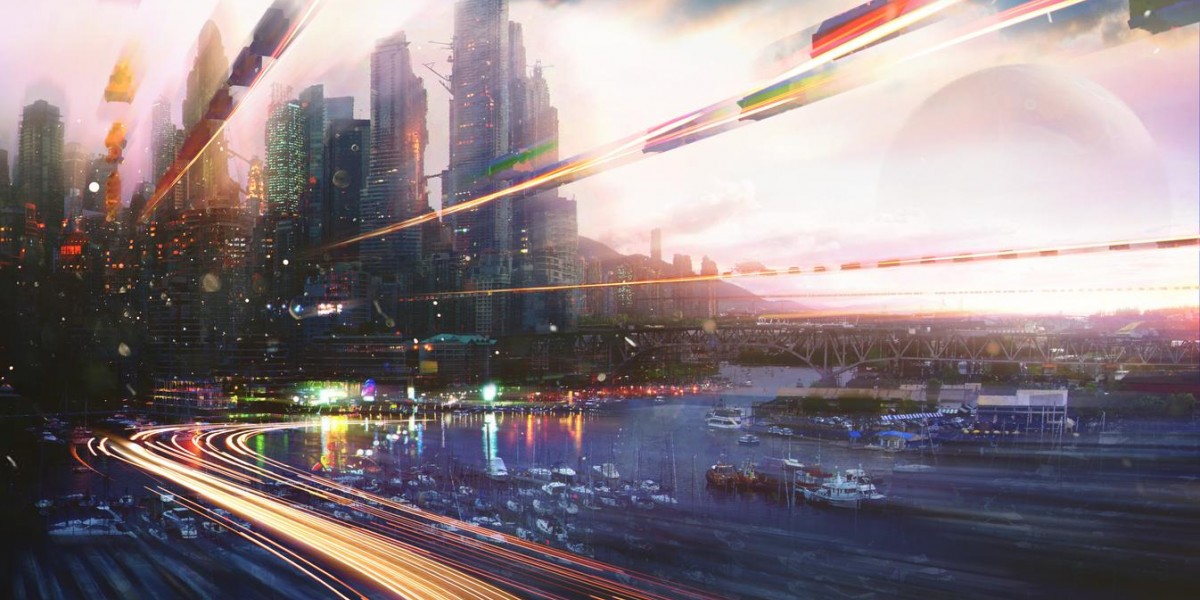 The investment climate for resources hasn't been great for a while. Over the last few years there has been a wholesale aversion to getting into natural resource stocks, as well as a number of other hot investments that have stolen attention from very promising resource plays. While trading the bull market in cryptos and FAANG stocks has no doubt created profits for some, there were other investors who quietly amassed incredible resource assets on the cheap.

Both Amir Adnani and Gianni Kovacevic have been busy while junior resource companies melted into nearly nothing. There has been little interest in both gold and copper over the last five or more years, and these two forward looking investors may have locked in some incredible projects at rock bottom prices.

The underlying idea for them both is the future, the scarcity of vital materials due to both lack of investment, and a changing world energy mix. In addition to the future of energy, Amir Adnani's GoldMining Inc. is in an incredible position to take advantage of a rising gold price, and a serious lack of gold exploration over the last few decades. The bottom line is that mining is an industry that depletes its reserves, and new ones have to come from somewhere.

Investing In The Future

The way we create and use energy is changing. While China's economy was built on coal and petroleum, the Chinese government is charting a very different course for their development going forward. In addition to a strong push into solar panel manufacturing, the Chinese may be getting ready to restrict, or even prohibit the sale of petroleum powered autos.

Electric Vehicles (EV's) would be the only kind of auto available for the Chinese consumer, and the sales of EV's would obviously skyrocket. This would be a huge surge in the demand for both copper and nickel, as well as other metals like cobalt and lithium.

Solar and EV's look like they are going to play a big role in China's future, but they will need base load generation as well. Up to this point coal has been the fuel of choice in the Middle Kingdom, but it appears this is also changing. All across Eurasia nuclear reactors are under construction, and the world hasn't been investing in expanding the production of uranium. This is another area where sooner or later new sources will have to come online, and if a supply shock hits, there is no telling how high prices could go.

Gianni Kovacevic has used this downturn to create CopperBank, which is sitting on two properties that could help the world develop a whole new way of producing and distributing power. Their Alaskan copper project is very close to a deepwater port, and is many days closer to China compared to many other ore suppliers.

Amir Adnani's GoldMining Inc. has gold porphyry deposits that are great targets for both gold and copper development, and Uranium Energy Corporation is well placed to help the world move towards low-carbon baseload electrical generation.

Both Gianni Kovacevic and Amir Adnani clearly have a realistic view of the future, and they are both going to be presenting their ideas at the upcoming Silver and Gold Summit. There are a number of investing legends who will be at the Summit on November 20th and 21st, and it all happens in downtown San Francisco at the Hilton Union Square. We are all looking forward to the Summit, and we hope to see you there!