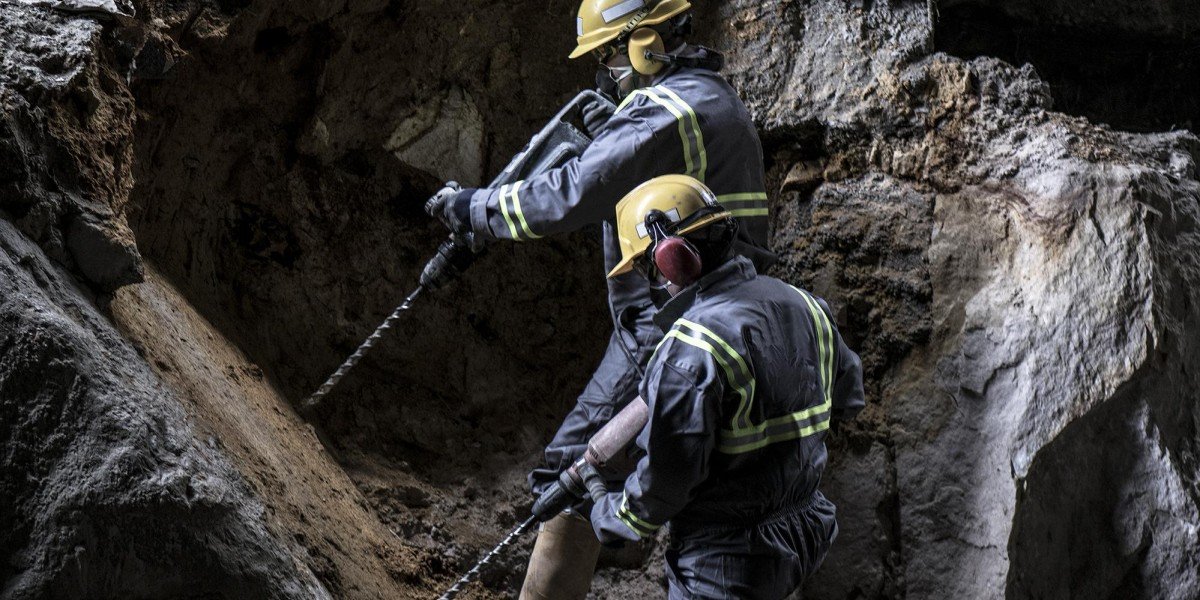 The platinum market has been sliding for a while. Like many metals, it posted some pretty lofty prices nearly a decade ago, but after the crash in 2008, its glory days never returned. Today the metal, which is far more rare than gold, is selling for less than a thousand US Dollars per ounce, and even palladium is more expensive. This situation seems absurd, and it may result in one of the biggest supply shocks in modern history.

Depending on whose data is used, and the year in question, the nation of South Africa produces at least 60% of the world's platinum, and as much as 70%. But as Rick Rule pointed out in a recent interview with Liberty Talk Radio, as much as half of South African platinum production is probably uneconomic.

This means that at the moment, the platinum being sold is in essence subsidized, and once the mining companies that are eating though their accrued capital are no longer able to operate, as much as 35% of world platinum supply could go offline. Mr. Rule didn't discuss the economics of the other half of South African platinum producers, but given the state of the mining industry in South Africa, it would be fair to speculate that they aren't in the best of condition.

Platinum and palladium are used chiefly in catalytic converters. While most people assume that gasoline fueled engines are the primary market for these converters, the market for diesel engines is also very large. Mr. Rule points out that at the moment diesel powered motors aren't popular, and he cites the Volkswagen scandal as the reason that sales, and thus production, of diesel autos is at a low ebb.

But these is more to this market dynamic than is obvious at first glance. The cleaner a diesel engine burns, the more platinum it needs. So the idea that Mr. Rule outlines is that as China moves towards higher emissions standards for their growing fleet of diesel cars and trucks, the amount of platinum needed would rise right along with emissions standards and air quality.

Then there is the supply side.

The platinum market not only relies on a small number of producers, but it also has been running at a deficit over the last few years. 2016 saw a supply gap of around a quarter of a million ounces of platinum, and even with the drop in demand, the World Platinum Investment Council (WPIC) sees a shortfall of more than 100,000 ounces this year. That is around a quarter of the annual production of Zimbabwe, whose production is estimated to fall by around 7% this year.

Everyone knows and loves tech and cryptocurrencies, but at the moment there may be some rather large investment oversights in the resource sector. Platinum is one of them, and as Rick Rule, Doug Casey and Marin Katusa have pointed out, uranium is another one. These materials aren't popular at the moment, but they are vital to sustaining our modern quality of life. That means that sooner or later, the world is probably going to wake up to much higher prices for these vital materials.

If you want to learn more about investing in resources, the upcoming Silver and Gold Summit in San Francisco on November 20th and 21st is a great place to me. Rick Rule will be joining a group of highly experienced resource investors, as well as some of the most innovative CEO's in the mining industry. It all happens in the heart of San Francisco, and we hope to see you there!