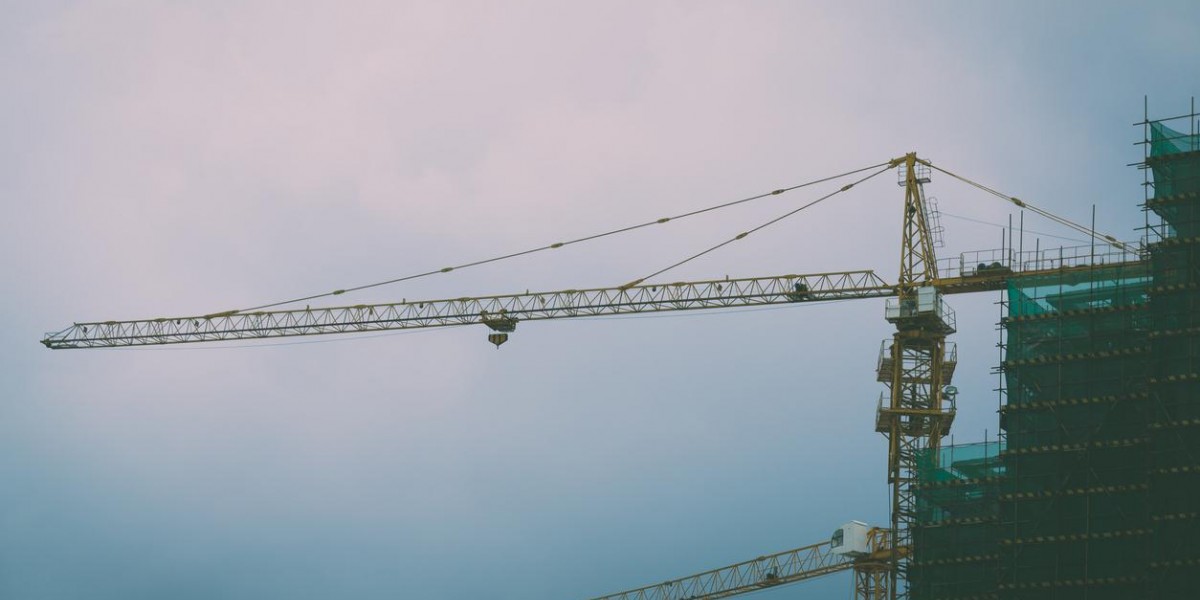 The 19th Party Congress is well underway in Beijing, and with his opening speech Xi Jinping touched briefly on what could become one of the largest economic and geopolitical drivers of the 21st century. The Belt and Road initiative (BRI) is massive in its scope, and may be the thing that shifts the global balance of power to Eurasia, and ultimately China.

Although the BRI is a fairly new idea, President Xi Jinping has spoken enthusiastically about it in nearly every other speaking opportunity he has had over the last year. Introduced to the world just three years ago in Jakarta, the BRI seeks to streamline trade in Eurasia via the construction of both new port facilities and roads.

This is an important economic driver for at least to reasons. Firstly, the amount of raw materials that this project will require, like steel and copper, are immense. Secondly, this sort of program could foster a new world economic order. The latter driver is potentially much larger than the former, though they are both grandiose in scale.

One look at the map of the BRI will give an idea of its potential reach. But what is perhaps more interesting is how China is planning on financing the individual projects themselves. China has been busy setting up banking entities like the Asian Infrastructure Investment Bank (AAIB), and this may be getting ready to play a big role in the BRI.

Since the end of World War 2 the IMF and World Bank have more or less been the financing options that existed for risky infrastructure spending in the developing world, so the BRI marks a major shift away from the development model.

In addition to supplanting the US based financing agencies, the BRI may be creating the internationalization of the Chinese Yuan. The money lent on behalf of BRI programs will undoubtedly flow through Hong Kong, and Beijing has every reason to favor the Yuan for repayment. Not only does it foster the use of the Yuan across the Eurasian market, it gives them the ability to cancel debt, or create new financing agreements if need be.

Ultimately these sort of programs will be what finally creates a nondollarized world market, and destroys Washington's “exorbitant privilege”. The precursors to this emerging dynamic can be seen in the Sino-Russian oil trade, and China's pivot away from Saudi Arabian oil purchases in US Dollars. The message that China is sending seems to be clear: deal on our terms, or lose our business.

Needless to say, the BRI has the potential to be one of the largest build-outs of infrastructure in the history of humankind. If and when this mega-project gets started, there will be obvious demand for things like iron ore, copper and aluminum. But a big part of what China wants to develop are new technologies, like solar power systems with latest generation battery packs, and this mean that silver, cobalt and lithium will probably be needed in amounts that have never been seen before.

While there are many companies that may benefit from the BRI, they are not all created equal. If you are interested in how these massive socioeconomic shifts may develop, there is no better place than this year's Silver and Gold Summit in San Francisco to learn more.

Investors like Rick Rule and Marin Katusa have a level of knowledge in the resource sector that is hard to match, and they will both be on stage during the two day summit that starts on November 20th. With all the big changes that may be right around the corner, now is the time to get up to speed.