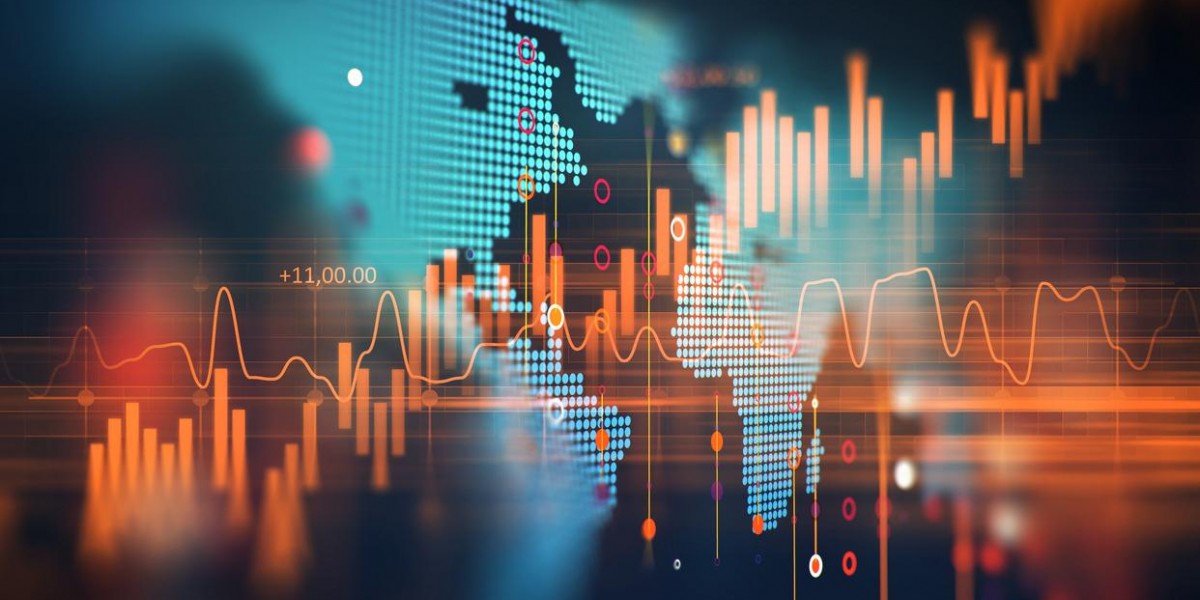 Unconventional gas recovery has been on a wild ride. The industry came out of nowhere around a decade ago, but for one innovative Canadian company, the tight gas field has been very rewarding. A lot of what makes Blackbird Energy so successful is their decision to buy into some of the best land there is in Canada. The Montney area is one of the few deposits that is still going strong, even with the low oil price. With some of the other things that Blackbird has going for it, there could be some major upside action in the price.

For one thing, there simply isn't much real estate left in the Montney that hasn't fallen into strong hands. While Apache has sold off its Canadian interests, it looks like Paramount used that opportunity to get a major foothold where Blackbird has been working to create value for years. As the CEO of Blackbird, Garth Braun, points out, the Monteny is a big formation, but the sweet spot that holds light oil isn't. And from what is known about Blackbird's holdings, there is a lot of light oil underneath their land.

A Lot of Options

When Blackbird started out, there were a lot of questions about how their products would be transported, if they found enough to extract commercially. Today most of those doubts have been laid to rest, and it would appear that Blackbird has a few ways it could play its hand. Some major names like Encana, Conoco, Shell, Canadian Natural Resources Limited and Sinopec have operations in the area, and as the recent Paramount deal shows, companies are ready to pay to play in the Monteny.

It is possible that Blackbird will continue to develop its own deposits, but another possibility is a takeover, especially if the oil price pushes upward. With a present market cap of around a quarter billion dollars, and an amazing land package in a mining friendly area, the value of Blackbird could rise substantially from here.

What also makes Blackbird interesting as a company is their unique relationship with Stage Systems, who manufacture a property drilling technology that has shown itself to be very effective when used by both Blackbird, and others. In fact, Blackbird holds a minority interest in stage, which could add significant value as the unconventional fossil fuel recovery space evolves.

It is hard to fathom how a technology like unconventional recovery has come so far, so fast. The major oil companies, and even OPEC ignored what was happening in North America, and now shale oil is putting a hurting on Aramco's bottom line. ExxonMobil has apparently gotten the message, and they plan to make US shale recovery a major part of their production mix going forward.

Garth Braun has been a pioneer in unconventional oil development, and in some ways, his experience is as valuable as the land he is in charge of. If you want to know more about his views on the economy, he will be presenting at the Silver and Gold Summit in San Francisco, on November 20th and 21st. There will be a number of mining industry insiders there, and people like Rick Rule and Marin Katusa will also be sharing their valuable insights.

It would be hard to imagine a better place to learn about the vast world of mining, and this November, it is all happening in the heart of San Francisco. If you want to know more about the list of widely respected market analysts, just have a look right here.