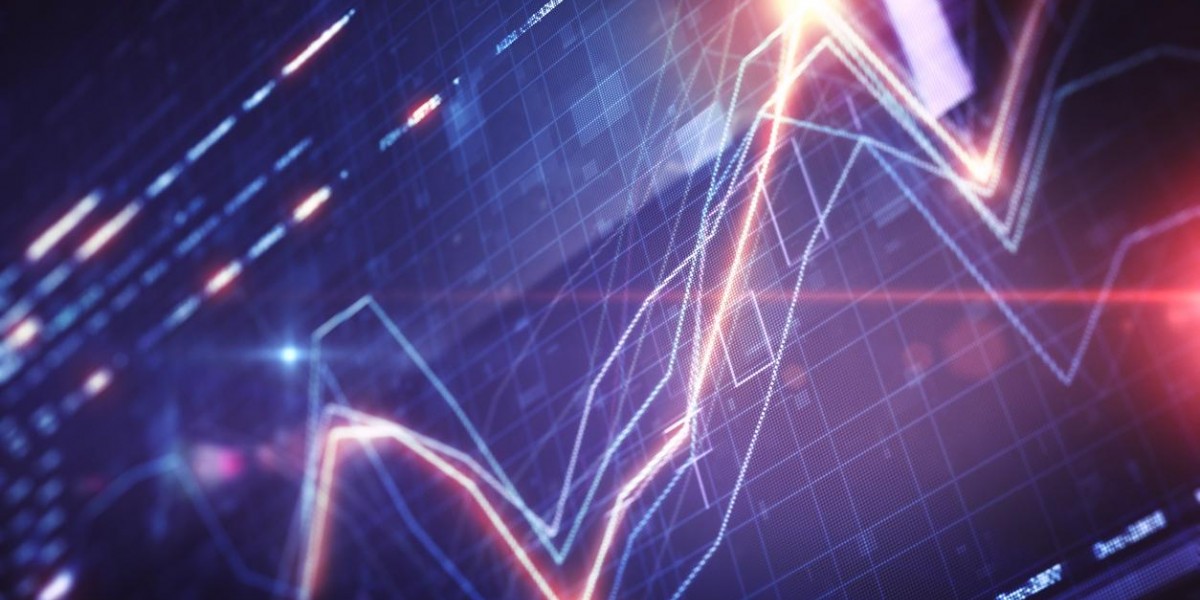 The last few years have ripped the junior end of the mining stock market apart. A combination of a risk averse investment community, and the rise of ETF's has created a situation where there are few companies available for investors that want exposure to a highly leveraged position on both metal price, and development.

In a recent interview Frank Curzio was able to offer investors information from a sometimes elusive source within the resource investment community. As the dialogue unfolded, it became clear that Jeff Phillips thinks that this might be the time to look at a handful of junior miners that could be in a great position going forward.

Junior miners are a risky investment. In fact, some might assert that they are far more like a speculation than anything you would hold for long periods of time. The business model is a risky one, and there is plenty of room for capital to disappear into drill holes. But for the junior miners that are able to find a valuable ore body, the rewards are gigantic.

Gold occupies a strange position in the modern economy. While there are huge reserves held by c- entral banks in the west, the person on the street isn't likely to have much interest in gold. Unlike smartphones and automobiles, gold simply interesting for most people. In the investment community, gold is perhaps more unpopular. Because it is the polar opposite of fiat currency, few financial insiders +champion the use of it, or the development of new sources of production.

Since the bottom fell out of the western financial system in 2008, gold and gold stocks have had a very bumpy ride. But for the junior miners, it has been a one way street to oblivion. The issue in this situation is that in times gone by, junior gold miners were responsible for at least half of new gold discoveries. That leaves the gold industry at a major disadvantage going forward, and it wouldn't be outlandish to suggest that the junior sector could be in a position to make some big moves.

What is true for the juniors in the gold sector has major effects all the way up the gold production chain. The majors have been ignoring the lack of discoveries, and sooner or later, the lack of new resources will probably become a priority. Jeff Phillips points out that the kind of investor that goes after a junior miner isn't risk adverse, but today, that is a rare mentality in the mining sector.

A decade ago, a 10 million ounce deposit might make news, but today, it could create the potential for a takeover. It all comes down to risk, ignored trends, and the need to fill gold demand. While the west uses gold in small amounts for electronics, and hordes it for reasons unknown at a governmental level, the new east is a buyer of physical gold. China and India buy and use gold for cultural reasons, while Russia is looking to add gold reserves to its national coffers.

The magic of the marketplace comes down to investment of capital, and given the current trends in the gold market, there could easily be some surprises for gold mining juniors waiting in the wings. If you are interested in how to play the market for gold mining stocks, there is nothing like learning from experience. It should be clear that Jeff Curzio has some major clout in the resource investing sector, given his ability to pull interviews from people like Jeff Phillips, and if you want to know Mr. Curzio has to say, there is no better place than the Silver and Gold Summit.

On November 20th and 21st in the center of downtown San Francisco, this years Silver and Gold Summit will happen. People like Doug Casey and Marin Katusa will be there, and if you want to be a part of the action, we are happy to welcome you to one of the foremost precious metals events of the year!