Sustainable Energy Revolution Changes Demand Profile Across The Board 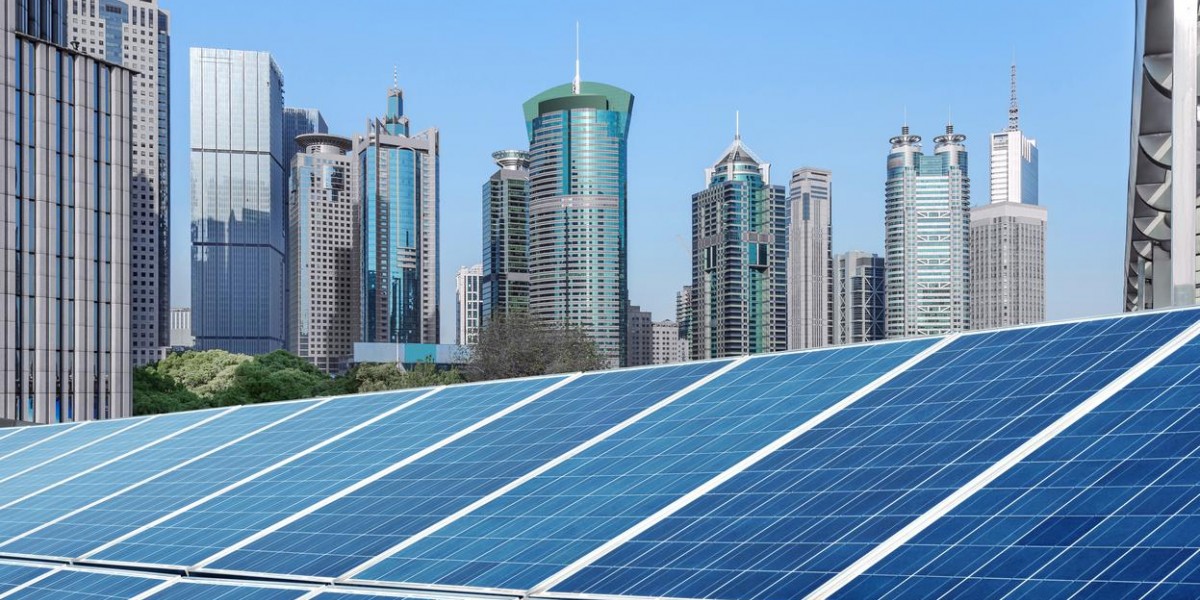 For most of the 20th century, photography represented the largest commercial demand for silver. When the digital age changed the way that people took pictures, many thought that photography would never be replaced as a driver for silver's price. But today a new kind of light sensitive medium is making a big impact on the silver market, and if present development trends continue, silver could be a sought after commodity for a very long time to come.

The new demand for silver is being driven by the build-out of solar power systems across the planet. In the year 2000, there was around 1GW of solar power produced worldwide. By 2015, that number stood at around 200GW, and last July, China added more than 10GW in only one month!

Needless to say, this expansion in solar power generation is having an impact on the silver market. Depending on the kind of solar photovoltaic (PV) cell in question, the silver that is built into it comprises between 15%-25% of the material cost. As much as PV cell manufactures would like to find an alternative, there really aren't any practical options at the moment. This is creating a situation where silver is becoming a vital material for infrastructure, and given China's drive toward clean energy, this dynamic could have a lot further to run.

China has the most solar power generation by a wide margin. They also have the market for PV cell production more or less locked down, given their ultra low manufacturing costs and highly supportive government. The reduction in subsidies from Beijing were a tremendous help to the solar industry in China, and while they have been reduced over the last two years, it doesn't appear to have made much difference to the amount of new generation that has been completed.

The goal that China had set for 2020 was to have 105 GW of solar power generation installed. A month ago they met this milestone, and it looks like there is no stopping China when it comes to going in a more sustainable direction. A lot of what is happening likely has to do with the overall size of China's power generation needs, and the minuscule amount that solar provides at the moment.

Even with all the solar generation capacity that has come online over the last few years, solar power still contributes less than 1% of the overall electricity in China. This means there is a lot of room for the industry to grow, especially as the cost of development continues to fall.

When it comes to solar power, there is very little to complain about. The biggest hindrance up to this point was the cost, and today solar is cheaper than coal in many areas. The most significant hurdle at this point is the battery systems that allow solar and wind to supply base load to a grid, and this is where elements like lithium and cobalt enter the picture.

Unlike silver which we have an abundance of, cobalt and lithium have been secondary elements up to this point. This means that supplies have been taken from the mining of other metals like copper or zinc, and there were few mining operations that targeted them specifically. Now with the new demand for batteries that is being created at a break neck pace, there is a hunt for deposits of these new vital metals in safe jurisdictions.

If you are interested in how the silver market might react to these changes, there is no better place than the upcoming Silver and Gold Summit in San Francisco to learn more. There will be a number of precious metals luminaries in attendance, and on November 20th and 21st, it will all be happening!