By Nicholas Say – Published in copper, CopperBank, Pyramid, on September 9, 2017 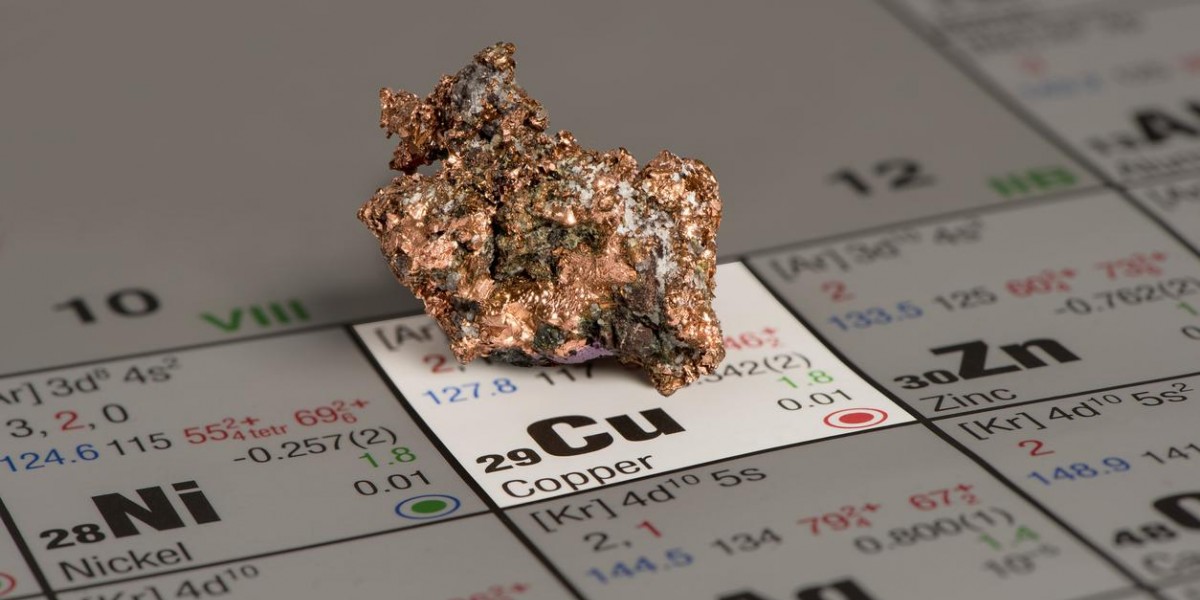 Copper prices have been tearing higher lately. Over the last week the red metal traded over $7,000usd/tonne, which logged some of the highest prices in years. There has been a lot of speculation that the rise in prices isn't justified by market fundamentals. But over the medium term, there are many reasons to believe that prices above $3usd/pound are completely realistic.

Gianni Kovacevic wears many hats in his professional life, and as the founder of CopperBank Resources, he has a strong belief in the long term fundamentals of the copper market. The central idea is a very simple one; there are a lot of new consumers entering the global market, and as they start spending, copper will benefit.

CopperBank was founded with the idea of owning and developing promising copper deposits in areas with low political risk. They were able to acquire a few early stage properties from larger companies. Over the last few years CopperBank has shown that it can develop these deposits, and not hemorrhage cash in the process.

With copper trading comfortably over $3usd/pound, all of CopperBank's projects are potentially economic. But in addition to the positive ROI that their projects could produce, their Pyramid project in Alaska has some additional benefits. The Pyramid copper project is very close to deep water, and could offer Asian copper smelters a huge source of copper ore in an area that is easy to access.

Chile has been having trouble with its loading facilities due to choppy seas, and as the weather creates more uncertainty, areas like Alaska could be a boon to Asian copper buyers. Gianni Kovacevic has spoken at length about the rise of the Asian consumer class, so it shouldn't come as a surprise that CopperBank favors assets that could take advantage of this developing market.

Sometimes mining gets a bad rap from environmentalists, but progress simply isn't possible without new sources of vital metals, like copper. The recent policy action by China to limit the importation of low grade scrap metals should serve as an example of why recycling isn't always as “green” as it may appear, and also why projects like Pyramid make sense.

The world needs to have a diverse supply chain, and as the decline in primary copper production from both Chile and Indonesia show us, there are always potential supply problems waiting in the wings. Both regions have struggled with labor disputes, and challenges that arise from a volatile climate. Freeport-McMoRan's Grasberg project should be capable of delivering much higher levels of copper production, but with violent riots and flash floods, it simply isn't able to do so.

Gianni Kovacevic has a deep knowledge of the copper market, and it will be interesting to see what he decides to share at the upcoming Extraordinary Future Conference. He is scheduled to present on September 20th in Vancouver, and will be among a group a forward thinking innovators. If you are interested in Blockchain technology, artificial intelligence, virtual reality, energy in the 21th century or commercial space exploration, the Extraordinary Future Conference will have loads of great new information for you.

A list of the other presenters who are scheduled to attend can be found here, and there are still tickets available. If you are going to be in Vancouver on the 20th of September, the Extraordinary Future Conference is probably one the most effective ways to gain exposure to a range of new investment ideas!