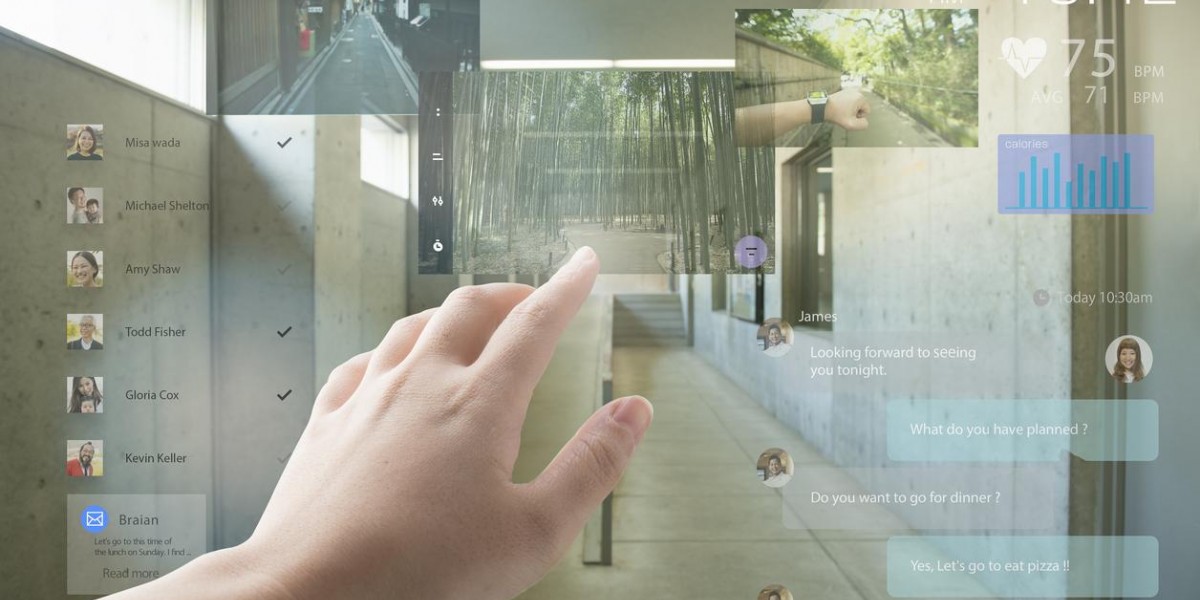 Virtual Reality (VR) and Augmented Reality (AR) technology are some of the most promising new technology sectors. Vancouver has long been one of Canada's leading technology centers, and today VR/AR development has found a home in the heart of British Columbia. In addition to having a smart local culture, Vancouver is close to tech cities like Seattle and Portland, not to mention Silicon Valley.

Dan Burgar is the head of Vancouver's chapter of the VR/AR Association, and Director of Business Deve,opment and Partnerships at Archiact, one of Vanocuever leading AR/VR developers. He brings dedication and passion to this emerging industry. VR technology is still relatively new in the marketplace, despite its decades of development. Until recently the hardware and computing power involved in creating a seamless virtual world were prohibitively expensive, but today that is all changing.

A company like Y Dreams Global is a great example of how VR tech can be used at a corporate level, and their flying share price shows just how much confidence the market has in the future viability of VR. Augmented Reality tech is somewhat more promising in the near term, given the proliferation of GPS and motion sensor enabled smartphone technology.

One of the most challenging things for investors in the VR/AR space is knowing where to start when it comes to potential uses for these technologies. The utility of VR technology in gaming is obvious, and while the hardware is still a bit on the expensive side for most consumers, the prices have been on a steady fall over the last few years.

AR technology is perhaps undervalued in the gaming sphere, and as games like Pokemon Go have demonstrated, there is a huge potential market for games that use GPS technology and smartphones to immerse players in an everyday world with a few twists to make it interesting. The government of British Columbia isn't blind to this potentially explosive market, and recently pledged C$100 million dollars to support tech development in the region, as well as a tax credit for VR/AR companies.

In addition to gaming, Dan Burgar feels that the real upside surprises for VR/AR tech are outside of the gaming sphere, and with the recent interest that Y Dreams has seen from the defense industry, he may very well be correct.

Simulations have long played a role in military training, and today VR/AR technology could be a big part of simulated training for an array of realistic scenarios. While VR hardware is still expensive from the perspective of an everyday consumer, for the military, it is extremely cost effective.

What is perhaps more important to understand is the potential range of VR/AR applications, and the synergies that exist in technology at the moment. The smartphone revolution is barely a decade old, and the changes it has created thus far are staggering. People like Dan Burgar are looking to the future, and thinking well outside of the box.

If you want to learn more about his views on next generation technological development, attending the Extraordinary Future Conference in Vancouver on September 20th would be a great way to go.

In addition to VR/AR technology, there will be an extremely well rounded group of presenters who will discuss artificial intelligence, Blockchain technology, the future of health, energy in the 21th century and commercial space exploration. More information on the speakers can be found here, and we look forward to seeing you there!