Mining Innovation Is Creating A New Way of Doing Business 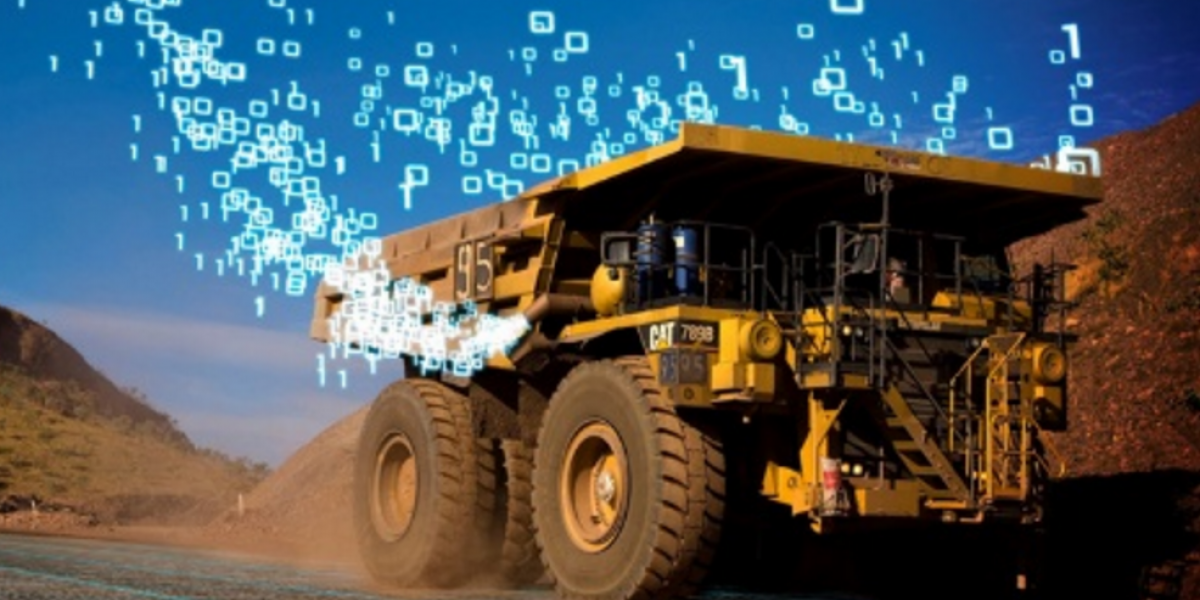 The mining industry isn't known for an taking an innovative approach to business. Part of this lack of innovation has to do with the risks involved in the industry, with most miners doing what they can to generate free cash in an environment that is rarely stable.

When times are good, all efforts are focused on recovering resources, and making the best of high commodity prices while they last. This isn't the kind of business model that leads to innovation, and this fact isn't lost on the industry.

Rio Tinto is not only one of the largest mining companies in the world, they are also pushing the envelope when it comes to innovating the technology that is used in large-scale mining operations. Nearly a decade ago they began to create change for the next epoch of mining, with the introduction of their “Mine Of The Future” program.

A Lot To Draw From

We all know Rio Tinto, and that is probably why they are able to push forward with innovative programs that will ultimately benefit the mining industry as a whole. Many industries today would be an alien environment to a person from a half-century ago, but most mines wouldn't create any sort of shock at all.

Rio Tinto began to develop new ideas, and over the last decade or so, they have made real progress when it comes to streamlining mining logistics. In a short piece about their efforts, Rio Tinto General Manager, Andrew Shook, makes the astute observation that information creates operational advantages, not data.

Mr. Shook points out that mining operations create data on an incredible scale. But there is little being done to digest that data, and create actionable information that will drive efficiency in the mining sector. The chief difference that he identifies between data and information is: information is easy to understand and base a decision on, data isn't.

When a large scale mining operation is looked at in a holistic sense, it is a complex logistical chain that is designed to create a profit, and fulfill a social need on a grand scale. Rio Tinto's program is looking for ways to see the system as a whole in real time, from the time the ore is mined, to when it is loaded on a ship for transit to a port far away.

This kind of thinking will help mining conglomerates create profit, and do it in a way that eliminates waste to the greatest degree possible.

The mining industry isn't considered to be a sustainable industry, nor especially friendly to the environment. This is a pity, as there isn't anything inherently wrong with mining. The solar panels, batteries and electrical transmission equipment's base elements have to come from somewhere, and that means mining them from the earth in most cases.

What some may not understand are the efficiencies that seemingly far fetched sustainable technologies offer mining. In Australia Harmony Gold has begun to use solar power to create energy for its mine sites, and is even using easily grown crops like Giant King Grass to make biofuel to reduce their expenditures on fossil fuels that have to be brought to the mine.

Drone technology also makes many jobs on a mine site a lot more efficient, and also much safer for the people that work there. Today drone technology can be combined with advanced GPS positioning technology, as well as scanning equipment that makes 3D modeling a breeze.

This reduces the need for surveyors to work in dangerous areas, and cuts down on the overall waste involved in mine planning. Drones haven't been around for a long time, and they may be looked to as time goes on to do more as they develop. There really isn't any telling how much they can contribute to an industry that has shunned innovation for nearly a century.

The mining industry may not be as innovative as mobile technology, but given the unpredictable market that miners have to deal with, they are working hard to make changes happen. It is unreasonable to expect junior miners to spend on innovation, but the ideas that work for the majors will spread through the industry as time goes on.

This innovation will be good for the industry as a whole, and also benefit the environment. The more efficient a mining operation is, the less energy it is using to do the same amount of work. It is very heartening to see mining giants like Rio Tinto taking action to innovate, and there is little doubt that their efforts have already created positive changes.