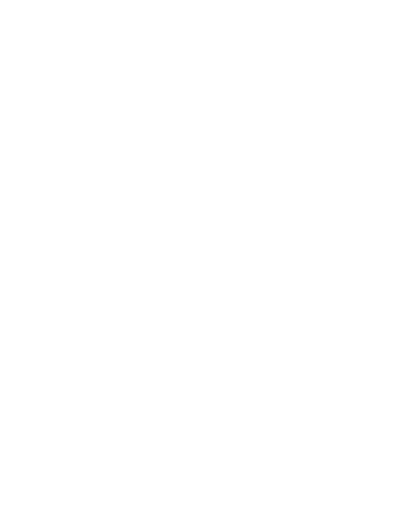 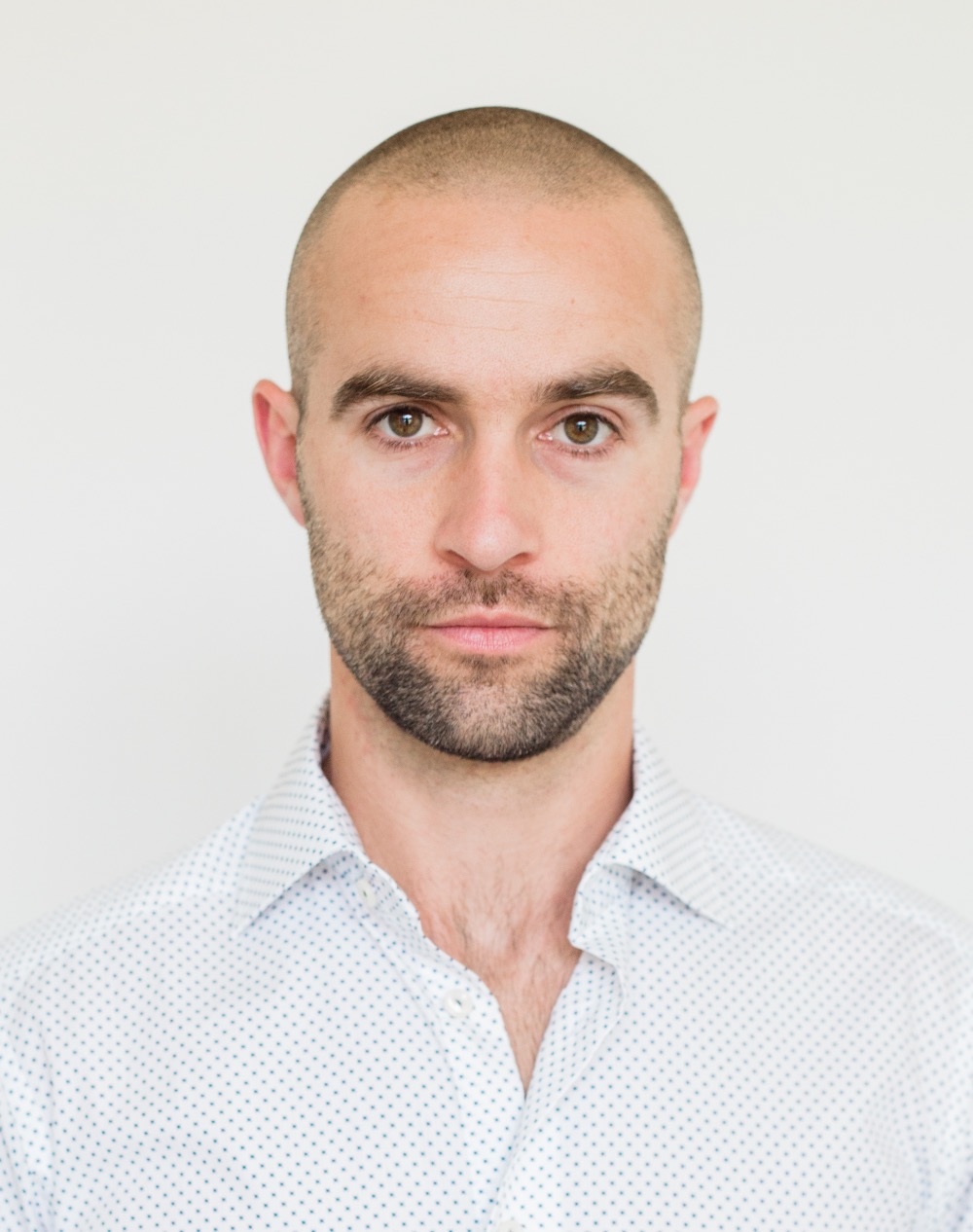 Why am I building the VRIC?

On January 29-30, 2023, over 300 junior mining companies will gather in Vancouver, British Columbia to showcase exploration and production of the most critical commodities the world needs to move forward in the 21st century.

During the two day conference, over 100 keynote speakers will take the stage to discuss commodity forecasts and investment opportunities in the exploration, development and mining industries.

"We are entering a new era of de-globalization. The trust that allowed for global trade over the last 30 years has shifted irreversibly and countries are now scrambling to secure supplies of natural resources as a matter of national security. As a result, demand for key resources, will skyrocket. We have gathered over 300 companies that are exploring for and producing these natural resources so investors can position themselves accordingly."

The Vancouver Resource Investment Conference has been the epicentre of junior mining investment in Canada for 25 years and attracts over 5000 mining investors annually. Previous years have been attended by former Prime Minister Stephan Harper and former President of Mexico Felipe Calderon. 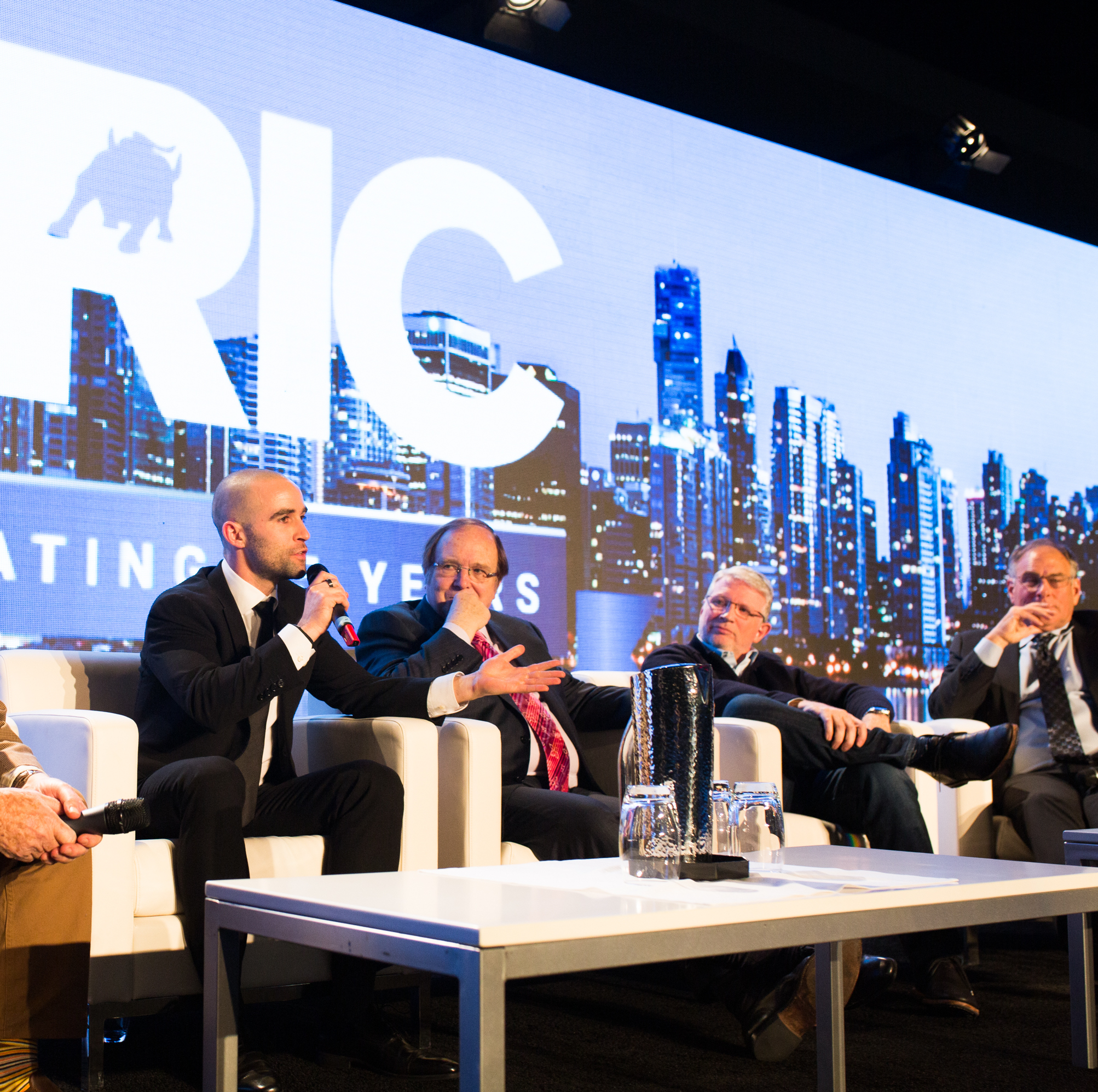 What is the VRIC?

Get your tickets now 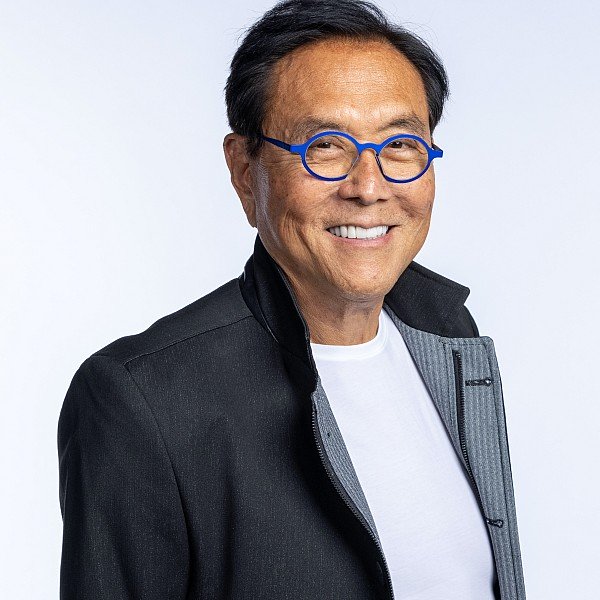 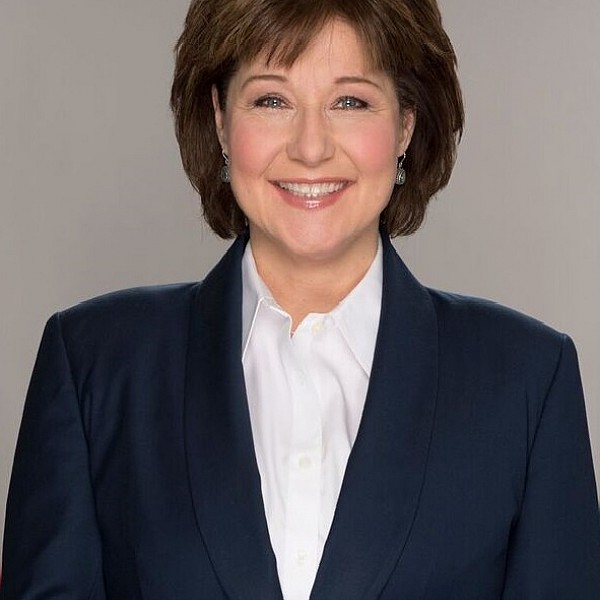 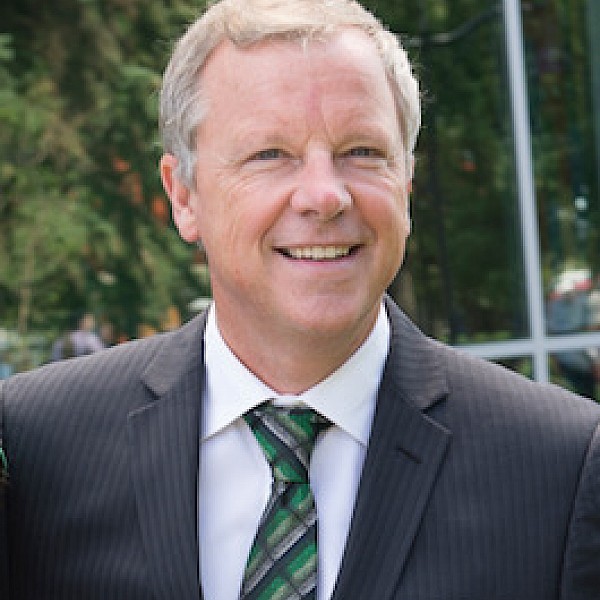 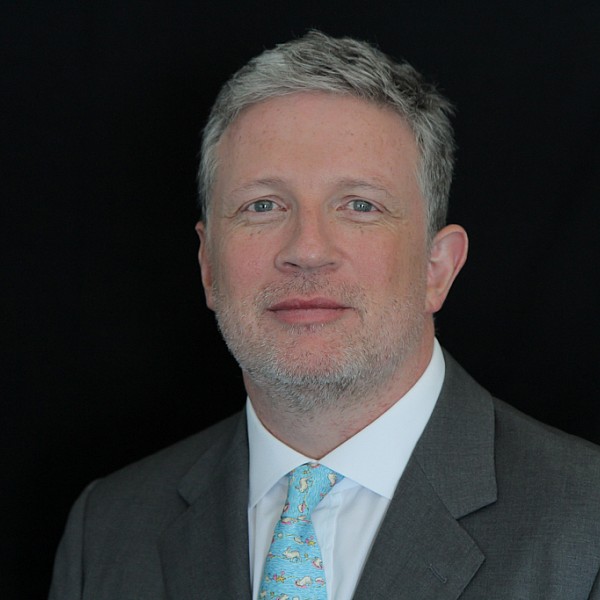 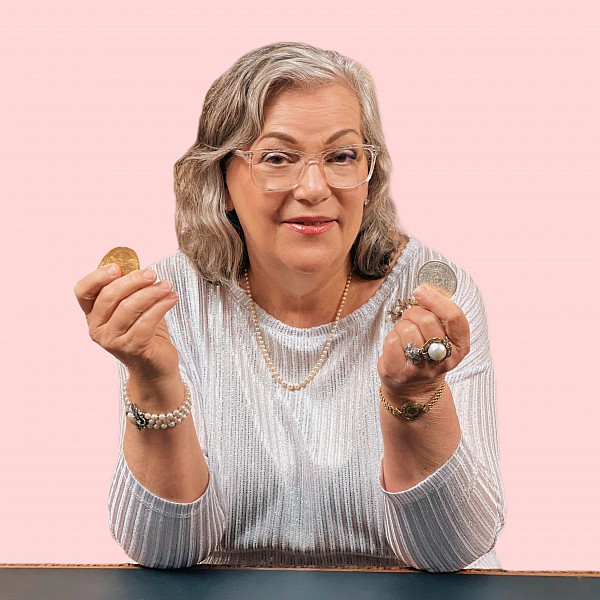 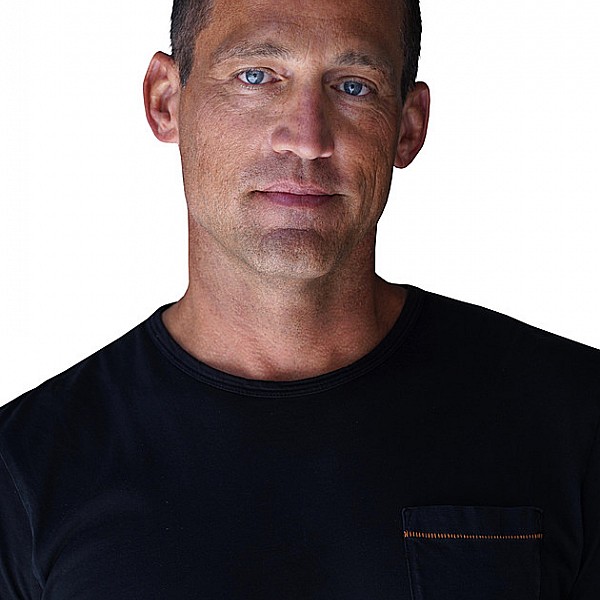 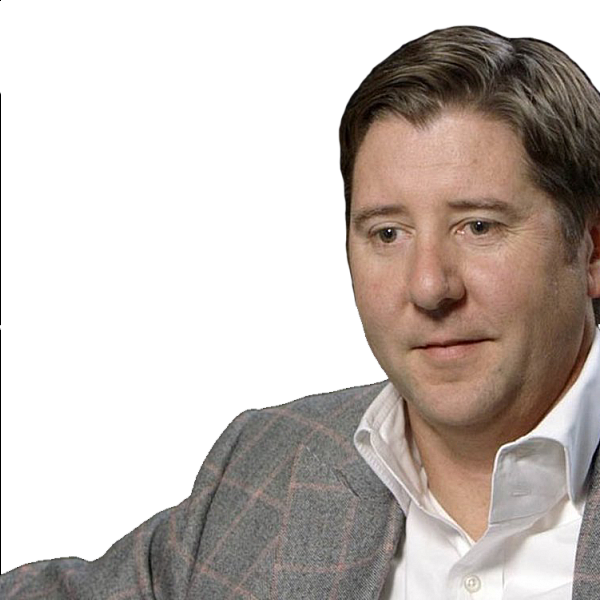 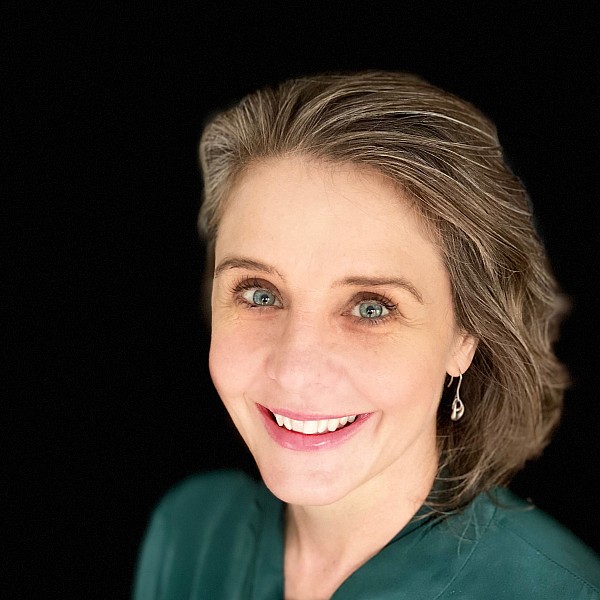 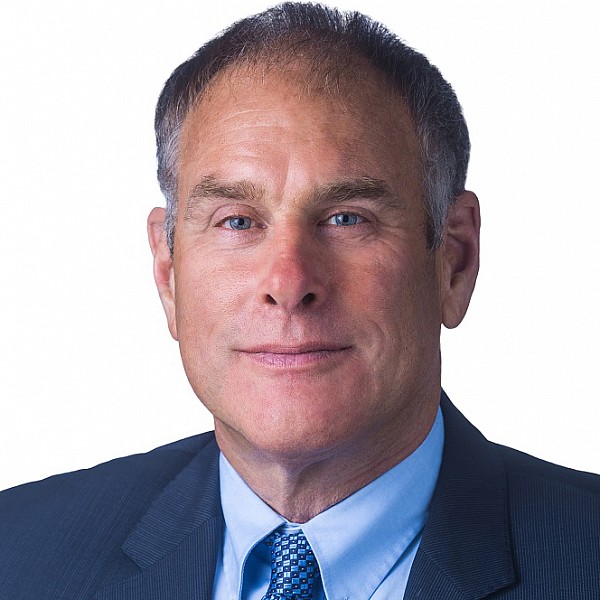 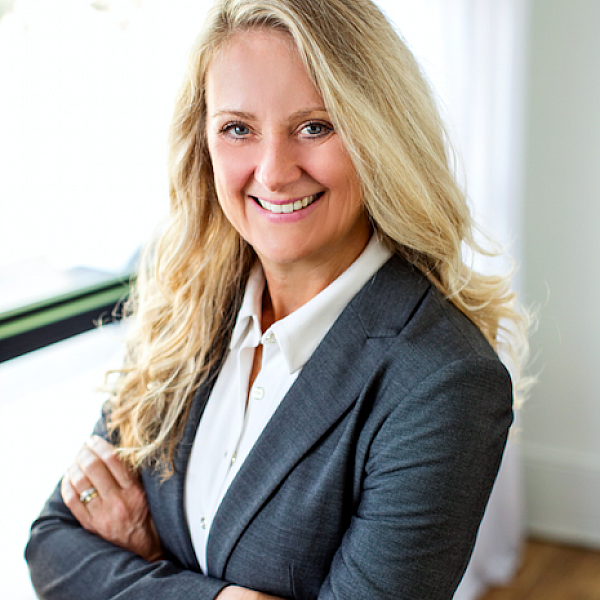 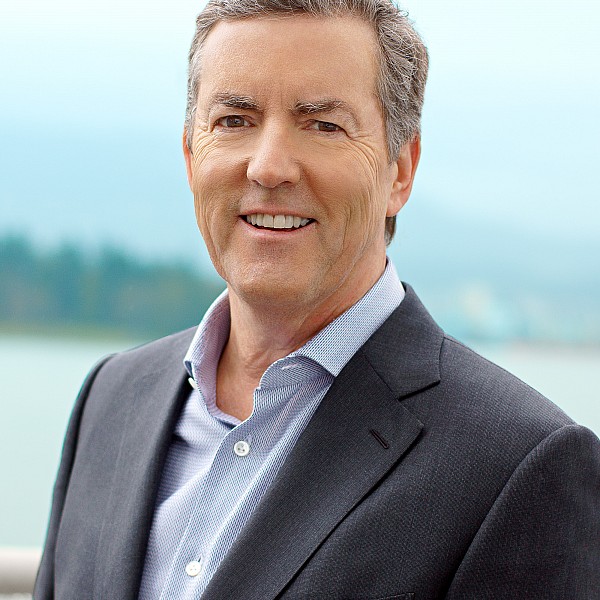 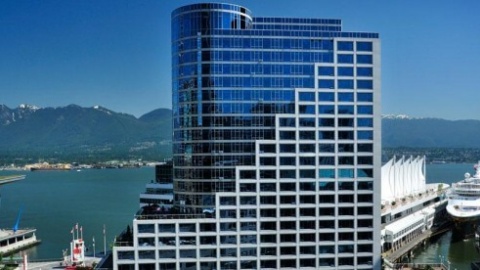 "Cambridge House Conferences have always stood out as the best in the business."
Sean Gercsak, Canaccord Genuity Wealth Management
"Smartest minds in resource investing, and pair that with litany of companies to learn more about..."
Nick Hodge, Outsider Club
"VRIC is a useful way to meet and question upcoming Junior Resource issuers."
Rick Rule, Sprott US Holdings
"A fantastic job of providing attendees with great access to a number of interesting companies."
Mike Alkin, Curzio Research