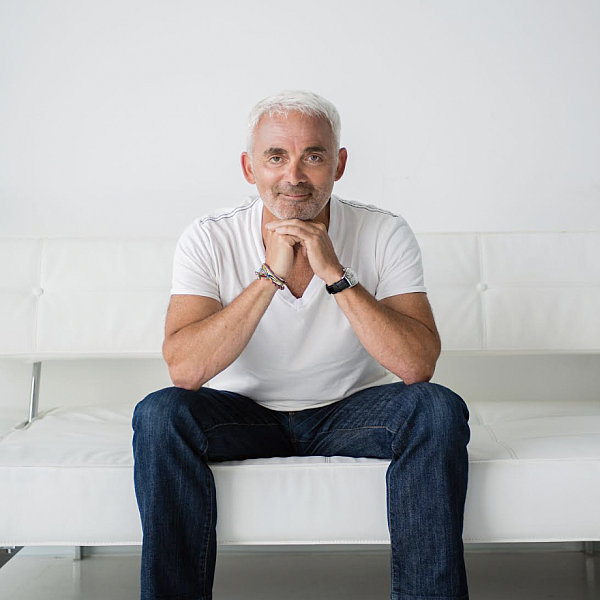 Mr. Giustra is President and CEO of the Fiore Group, a private equity firm managing a diverse portfolio assets including investments in natural resources, entertainment, art, food and lifestyle companies. He was a founder of Lionsgate...
Read more

Mr. Giustra is President and CEO of the Fiore Group, a private equity firm managing a diverse portfolio assets including investments in natural resources, entertainment, art, food and lifestyle companies. He was a founder of Lionsgate Entertainment, one of the world's largest independent film companies and served as chairman from 1997 until 2003. Mr. Giustra is a major shareholder of Thunderbird Entertainment Group, a company focused on film and television content development and distribution.

Mr. Giustra has built a number of successful natural resource companies throughout the world. Aris Gold, his recent gold mining venture, is focussed on being a major gold producer in Latin America. From 2016 to 2019, Mr. Giustra was chairman of Leagold Mining which was successfully sold to Equinox Gold (TSX: EQX, NYSE American: EQX) forming a significant gold producing company operating entirely in the Americas. He was Chairman of Endeavour Financial from 2001 to 2007, a merchant banking firm focused on mining companies. Mr. Giustra successfully acquired, grew, and divested numerous resource companies, including Endeavour Mining, one of the largest gold producers in Africa, Wheaton River Minerals Ltd. (predecessor to Goldcorp which eventually became the world’s fourth largest producer of gold), and Wheaton Precious Metals. As President and later Chairman and Chief Executive Officer of Yorkton Securities in the 1990s, he grew the firm into a leading natural resource investment bank. Mr. Giustra started his career at Merrill Lynch where he primarily focused on mining and natural resources.

Mr. Giustra is recognized for his philanthropic activities including The Giustra Foundation, a Canadian charity that supports initiatives focussed on women and children, education, and refugee resettlement. The Giustra Foundation is a founding partner in the Global Refugee Sponsorship Initiative. In 2007, Acceso was launched by Mr. Giustra to address poverty alleviation. Acceso is a social business builder that brings entrepreneurial solutions to global poverty. Acceso manages agribusinesses in Colombia, El Salvador, and Haiti.

Mr. Giustra is Co-Chair of the International Crisis Group, a widely recognized independent, non-partisan source of analysis and advice to policymakers on the prevention and resolution of deadly conflict.

Mr. Giustra is a recipient of the Order of Canada, Order of British Columbia, Dalai Lama Humanitarian Award, along with other distinguished awards. 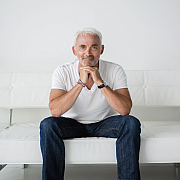 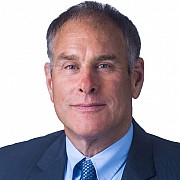 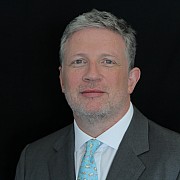