How to Protect Yourself From the Coming Global Economic Collapse 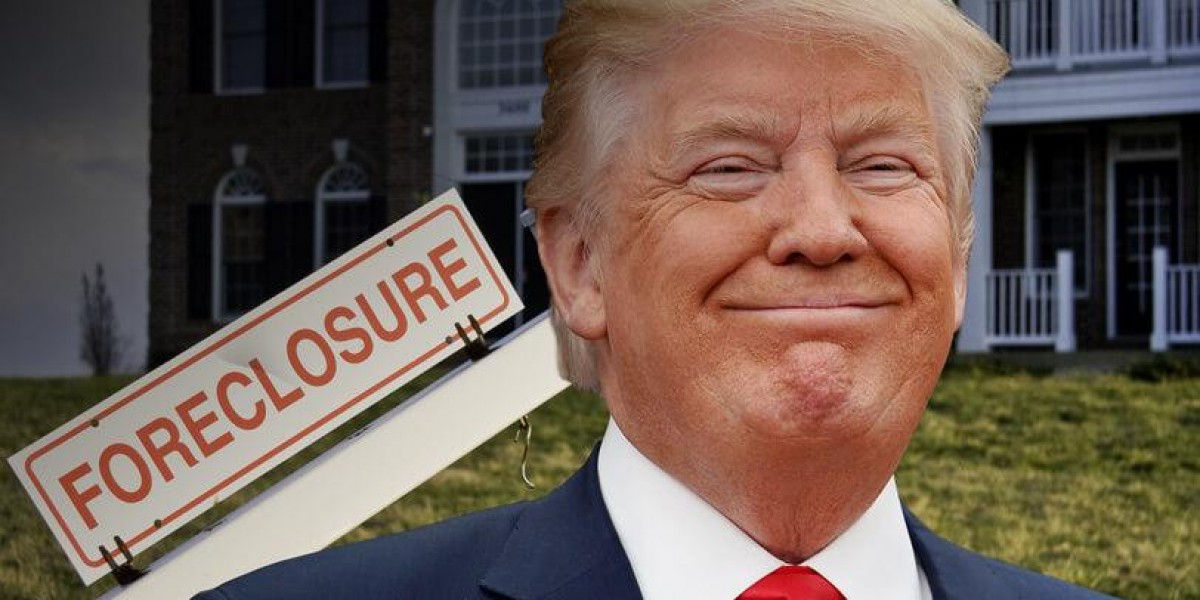 It should come as no surprise that economic tensions between the US and China are at an all-time high. In our featured article “Will Trump Destroy the US Auto Industry?” we specifically looked at how Trump’s trade war abroad could cripple the US domestic economy. In addition to that, with the recent news of the US sanctioning China for buying Russian weapons, we now have three of the largest economic and military powers involved in a dance that could have a massive fallout for the global economy.

What is less well known is the insatiable appetite that both Russia and China have shown for gold over the last few years, despite the fact that both are major gold producers. So the more important question becomes….are these superpowers preparing from an economic collapse?

The simple fact is the price of gold and the strength of the US Dollar are ultimately tied together. Understanding this complex relationship is the key to making profitable investment decisions and protecting yourself and your family from any upcoming global economic collapse.

Get an edge by learning from the experts at the upcoming Silver and Gold Summit. One of the main features, “Global Economy, US Dollar and Gold” is a must-see discussion hosted by New York Times Bestseller author Marin Katusa, on Sunday October 28th at 4:30pm. In this panel, leading economic experts Brent Johnson, Doug Casey and Grant Williams will come together to discuss insights on how to secure your investments against a potential global economic collapse.

The Silver and Gold Summit will be taking place on October 28-29 in San Francisco. Register now and save 30% with promo code “SILVER30” until October 26!