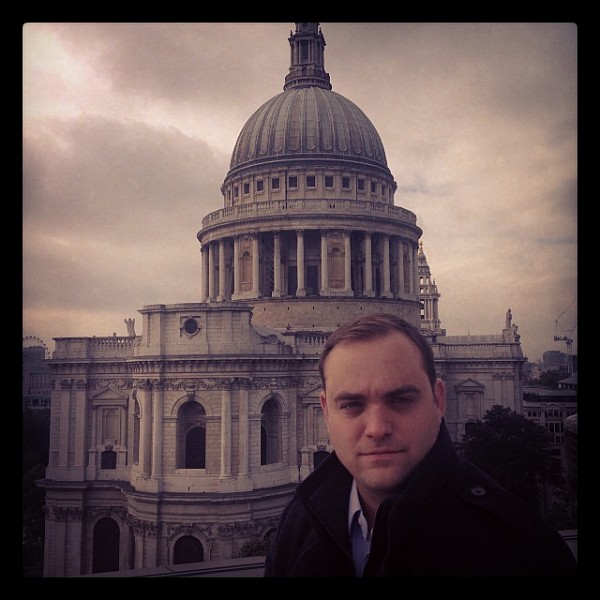 Simon Moores is founder and director of Benchmark Minerals Intelligence Ltd (“Benchmark”), the consultancy and information service for critical minerals and metals.  Benchmark’s goal is to provide independent, first-hand data and...
Read more

Simon Moores is founder and director of Benchmark Minerals Intelligence Ltd (“Benchmark”), the consultancy and information service for critical minerals and metals.

Benchmark’s goal is to provide independent, first-hand data and intelligence on niche, critical and industrial minerals and metals by going direct to the mine sites, processing plants, end users and creating relationships with key actors in these industries.

Simon has been reporting on, researching and analysing the non-metallic minerals sector since 2006 when he joined Industrial Minerals publication (part of Metal Bulletin) and has specialist knowledge in critical and strategic minerals including graphite, lithium, rare earths, fluorspar, titanium, cobalt and vanadium.

In 2012, Simon established Industrial Minerals’ first business since its inception in 1968 through the launch of Industrial Minerals Data which tracked real time prices for graphite and fluorspar and offered in-depth market analysis. The team he assembled was based in London and China which created and sold high value subscription products around the world.

In 2012, he worked extensively on graphite and led the research and publication of the multi-client market study, The Natural Graphite Report 2012 and was Consulting Editor on Metal Bulletin Research’s Global Lithium Market Outlook in 2009 and 2011.

Simon created the annual meetings, Lithium Supply & Markets in 2009 and Graphite Conference in 2011, for Metal Bulletin Events. He has also chaired conferences and has given keynote presentations around the world.

Simon gives regular interviews to the international media on the specifics of niche mineral industries and more general trends in critical mineral supply security, supply chain transparency and responsibility, and the rise of the battery age and electric vehicles.

He has been interviewed by international press including London’s The Times regarding Chinese control on world graphite production and The New York Times with regards to rare-earths after he broke the story that China blocked exports to Japan in 2009, while working as a journalist for Industrial Minerals.

Simon has visited numerous mines and junior projects around the world including SQM’s lithium operation in the Salar de Atacama, Chile;  Qingdao Haida Graphite in China, Rockwood Lithium in Silver Peak, Nevada, and American Vanadium in the US. 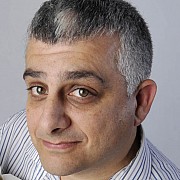 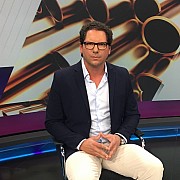 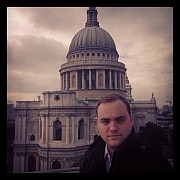 12:15 pm
12:35 pm
Breakout Room
What Can Compete with Lithium Ion Batteries in EVs and Energy Storage and by When?
Benchmark Minerals Seminar
Speakers Simon Moores