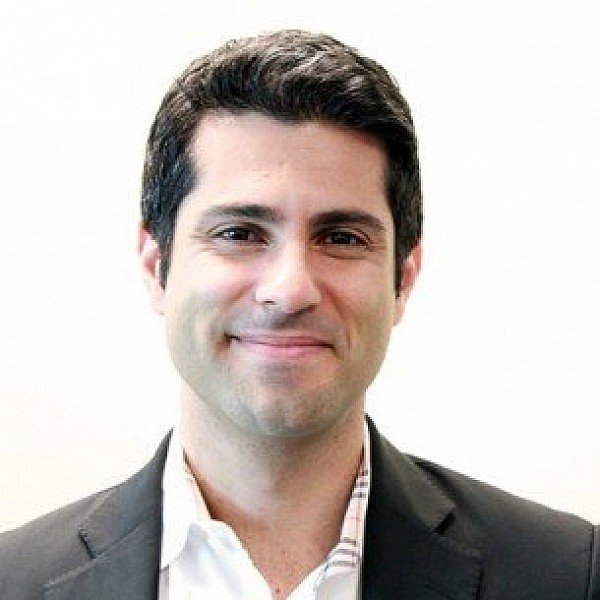 Hamed has 20+ years of Experience as technology focused operator.  He Founded TIO Networks (TSXV:TNC) as a kiosk solution provider in 1997 and has transitioned it into a multi-channel payment solution provider specializing in bill payment...
Read more

Hamed has 20+ years of Experience as technology focused operator.

He has extensive strategic Mergers, Acquisitions and Divestitures experience as an operator (eg. TIO) and board member (BBTV, WELL, etc) with more than a dozen successful transactions

1:05 pm
1:15 pm
Speaker Hall
Feature Presentation: WELL Health Technologies
Hamed Shahbazi has 20+ years of experience as a technology focused operator. In 1997 he founded TIO Networks, which was acquired by PayPal in 2017 for CAD $304 million. He is now leading WELL Health Technologies, becoming the hottest health tech stock of 2019, and will share his vision for the future.
Speakers Hamed Shahbazi 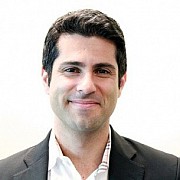 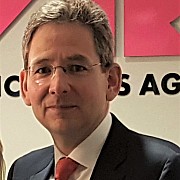 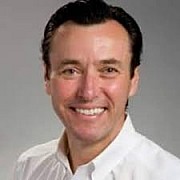