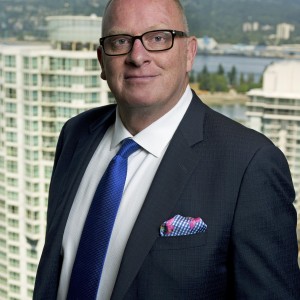 Clive Johnson has served as a Director and the President of B2Gold since December 2006 and Chief Executive Officer since March 2007. Mr.Johnson oversees our long-term strategy and development as well as the day-to-day activities of B2Gold. Previously, Mr. Johnson was involved with Bema Gold and its predecessor companies since 1977. Mr. Johnson was appointed the President and Chief Executive Officer of Bema after it was created by the amalgamation of three Bema group companies in 1988. He was a driving force in Bema’s transition from a junior exploration company to an international intermediate gold producer. Mr. Johnson is currently a director of Uracan Resources Ltd. In 2004 Mr. Johnsonreceived the 2004 Viola MacMillan Developer’s Award from the Prospectors and Developers Association of Canada and in 2013 he received the Pacific Entrepreneur of the Year Award for Mining and Metals.