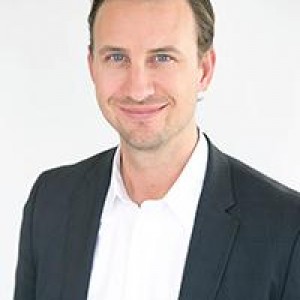 Greg Smith was President of Trek Mining until it merged to form Equinox Gold in December 2017, and was the CEO of JDL Gold until it merged with Luna Gold in March 2017 to form Trek Mining. Prior to his role with JDL Gold, he held the roles of CEO and founder of Anthem United, President and CEO of Esperanza Resources prior to its sale to Alamos Gold, and CFO of Minefinders Corporation prior to its sale to Pan American Silver. Previously Greg has held management positions at both Goldcorp and the mining division of KPMG LLP, and he also acted as a director of Premier Royalty prior to its sale to Sandstorm Gold. Currently Greg is a director and the Audit Committee Chair of both Chesapeake Gold and Royalty North Partners. Greg is a Canadian Chartered Professional Accountant and was the recipient of the 2013 CA Early Achievement Awar