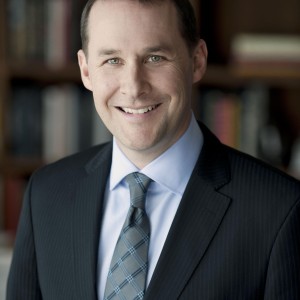 Ian Gibbs is a Canadian Chartered Accountant and a graduate of the University of Calgary where he obtained a bachelor of commerce degree. He has been a Director or Senior Officer of Africa Oil since 2007, when it embarked on its highly successful exploration campaign in East Africa.  Ian Gibbs has held a variety of prominent positions within the Lundin Group of Companies; including CFO of Tanganyika Oil Company Ltd. where he played a pivotal role in the recent $2 billion acquisition by Sinopec International Petroleum.  Prior to Tanganyika, Mr. Gibbs was CFO of Valkyries Petroleum Corp which was the subject of a $700 million takeover.