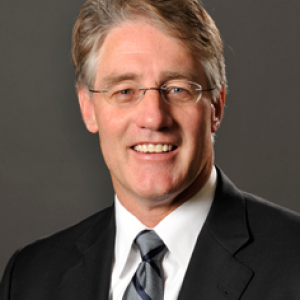 Phillips S. Baker, Jr., has been Chief Executive Officer since May 2003; President since November 2001; and a director since November 2001. Prior to that, Mr. Baker was Chief Financial Officer from May 2001 to June 2003; Chief Operating Officer from November 2001 to May 2003; and Vice President from May 2001 to November 2001. Prior to joining Hecla Mining Company, Mr. Baker served as Vice President and Chief Financial Officer of Battle Mountain Gold Company (a gold mining company) from March 1998 to January 2001. Mr. Baker served as a director of Questar Corporation (a U.S. natural gas-focused exploration and production, interstate pipeline and local distribution company) from February 2004 to June 2010, and has served as a director for QEP Resources, Inc. (a leading independent natural gas and oil exploration and production company) since May 2010.