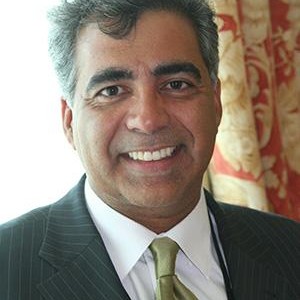 Under Dev Randhawa’s leadership, Fission Energy was named a Top 50 TSX:V in 2011 for high performance. While running Strathmore, Dev Randhawa succeeded in building it into a $350m cap corporation.

Prior to founding his first listed company, Dev Randhawa established himself as a successful investment banker. He has always maintained that the skills and experience he developed during that time have been of great value to his roles as CEO and chairman in the resource exploration sector.

During a media interview with Stockhouse, when asked about the reason for his belief in nuclear energy, Dev Randhawa had this to say:

“The case for nuclear energy is really the case for keeping the world’s lights switched on. Worldwide electricity demand is set to increase by around 76% by 2030 (WNA) and, at the same time as meeting that demand, we also need to lower emissions. You’re not going to do that with just wind, solar and tidal because they can’t provide the high base loads that national grids require. In addition, high capacity energy storage technologies are still unproven. That just leaves nuclear. What’s more, the governments throughout the world know it.”