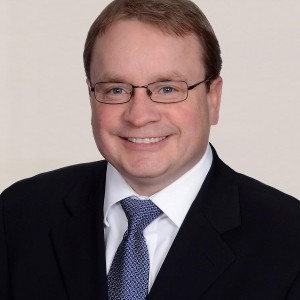 Born in Meadow Lake, Saskatchewan, Mr. Kent moved with his family to Yukon in 1973, graduating from FH Collins Secondary School in 1986. Mr. Kent spent a number of years employed in a family-owned business, followed by a number of Yukon organizations, including the Yukon Environmental and Socio-economic Assessment Board, Yukon Chamber of Mines, Klondike Placer Miners’ Association, Yukon Gold Mining Alliance, Canadian Cancer Society and the Yukon Hospital Foundation.

Mr. Kent was first elected to the Yukon Legislative Assembly in the spring of 2000, serving as Cabinet Minister of various departments until 2002. He was again elected in 2011 and has since served as Minister of Education, Minister responsible for the Crown Corporations of Yukon Housing, Yukon Development, Yukon Energy, and Yukon Liquor as well as the Yukon Lotteries Commission. He is currently Minister of Energy, Mines and Resources and Minister of Highways and Public Works. These portfolios cover substantial and diverse branches including Oil, Gas and Mineral Resources, Agriculture, Forestry, Land Management and Energy, as well as Transportation, Government Property Management, and IT respectively.

Four generations of the Kent family make their home in Whitehorse, where Mr. Kent currently lives with his wife Amanda and their young son.