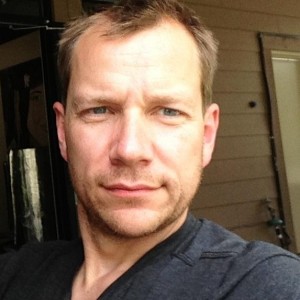 Originally from the mining town of Stewart, BC, Rob McLeod, P.Geo., is a successful exploration geologist and third generation miner.  Currently President and CEO of IDM Mining Ltd., Rob is focussed on developing a high-grade, underground gold deposit east of his hometown.  He has over twenty years of industry experience from grassroots to feasibility-stage projects, with numerous discoveries to his credit.  From field geologist to CEO, Rob has extensive experience in British Columbia, Alaska, Yukon, Nunavut and Nevada for companies including: Lac Minerals, Inco, Miramar Mining, Homestake Resources and multiple successful junior companies. As founder and VP Exploration of Underworld Resources, Rob and his exploration team’s White Gold discovery started the largest staking rush in Yukon since the Klondike Gold Rush. Rob is active in the BC mining community, as a Director for the Britannia Mine Museum, and Vice-Chairs of AME BC’s editorial Board of Mineral Exploration magazine and BC Transboundary Relations Committee.    Rob is an independent director for Gold Standard Ventures, Lithium X, Redstar Gold, Independence Gold and Entourage Metals.