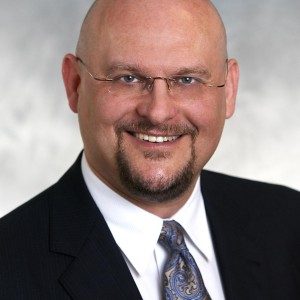 Bart has well over fifteen years' experience analyzing global precious metals, base metals, energy, and financial markets, as well as North American and global economies. He has worked closely with commodity and equity trading desks in Toronto, New York, Chicago, London and Singapore, and has several forecasting distinctions to his credit.  Bart contributes to the TD Securities strategic view by providing commentary on commodity markets and how they relate to the sectoral and economic outlook. His forecasts are a part of the global consensus. Bart is also a sought after media source for many leading print publications and business television programs including Bloomberg, Reuters, CNBC, BNN, The Globe and Mail, The Financial Post, AFP, BBC, The Wall Street Journal and Barron's.  Previous to joining TD, Bart was a Global Commodity Strategist and Sr. Economist at another major Canadian bank. He was also a Senior Economist and Senior Analyst in Treasury and Risk Management/Senior Credit Committee at another major Canadian chartered bank. Bart holds a master's degree in economics from York University in Toronto, with a Specialization Certificate in International Finance/Banking.