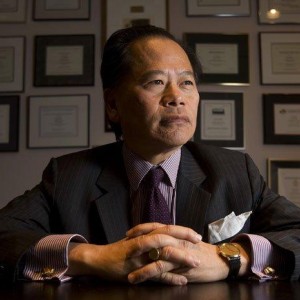 John R. Ing, born in Montreal in 1947, is the President and CEO of Maison Placements Canada Inc., one of Canada’s oldest and successful investment dealers. Throughout his career of 45 year, John has been an advocate of gold investment and authored numerous articles, appearing regularly in the media together with speeches around the world in support of his golden views. John was recently awarded the Robert Elvers Mineral Economics Award by the Canadian Institution of Mining, Metallurgy and Petroleum in recognition of his tireless, tenacious and influential work on gold economies and its relationship to fiat money.