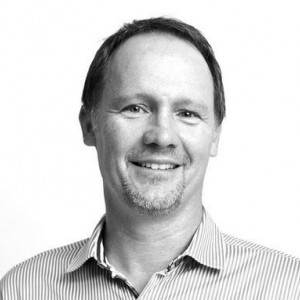 Brent is the co-founder and CEO of Canada’s first technology-focused boutique M&A advisory firm, Garibaldi Capital Advisors. Founded in 2013, Garibaldi helps private technology companies across Canada grow by planning and executing on their capital strategy needs and assisting them through M&A transactions. In its first 30 months, Garibaldi completed 13 transactions, including names like BuildDirect, Vision Critical, Cymax and BroadbandTV, clearly demonstrating that the most exciting growth companies in our country demand experienced advisors that know the technology markets.

Brent spent five years prior to founding Garibaldi doing technology transactions for Capital West Partners in Vancouver. Before that, Brent was a technology focused venture capitalist, raising over $40 million with two other partners in 1999 to invest in 15 early stage companies. In the Internet 1.0 days of the mid-90’s Brent helped found an Internet Software company, later known as Maximizer Technologies and worked for BDC’s venture capital group before founding his own fund.

Over nearly 20 years, Brent has been part of the technology ecosystem in Western Canada, and has now branched out to Toronto, where he has been living since September. His goal is to establish a Garibaldi office In Toronto and then return to Vancouver.